Veteran is laid to rest at Fort Jackson - DatelineCarolina 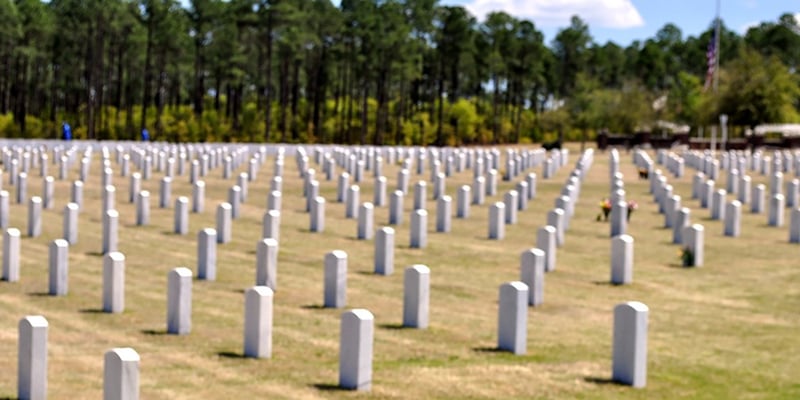 Veteran is laid to rest at Fort Jackson 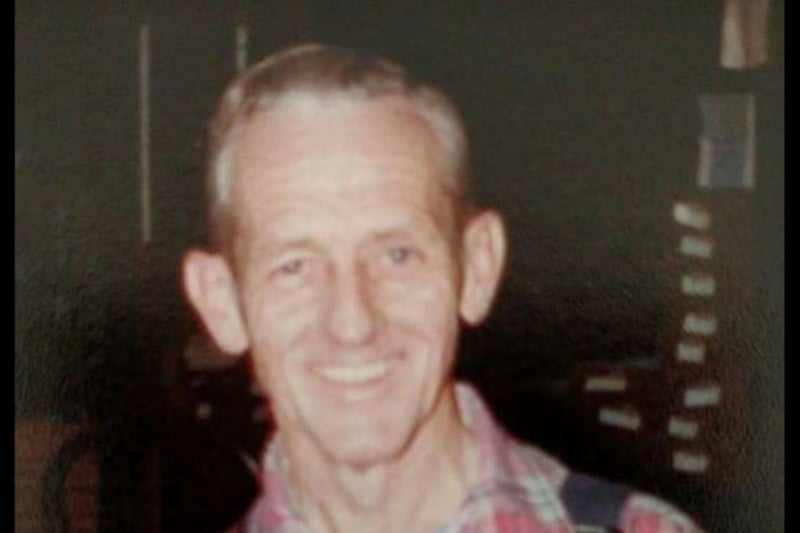 Robert Brooks' body was found in Prairie County, Arkansas March 5 in a suitcase. Brooks was a veteran of World War II and served as a ball turret gunner on B-17 bombers. 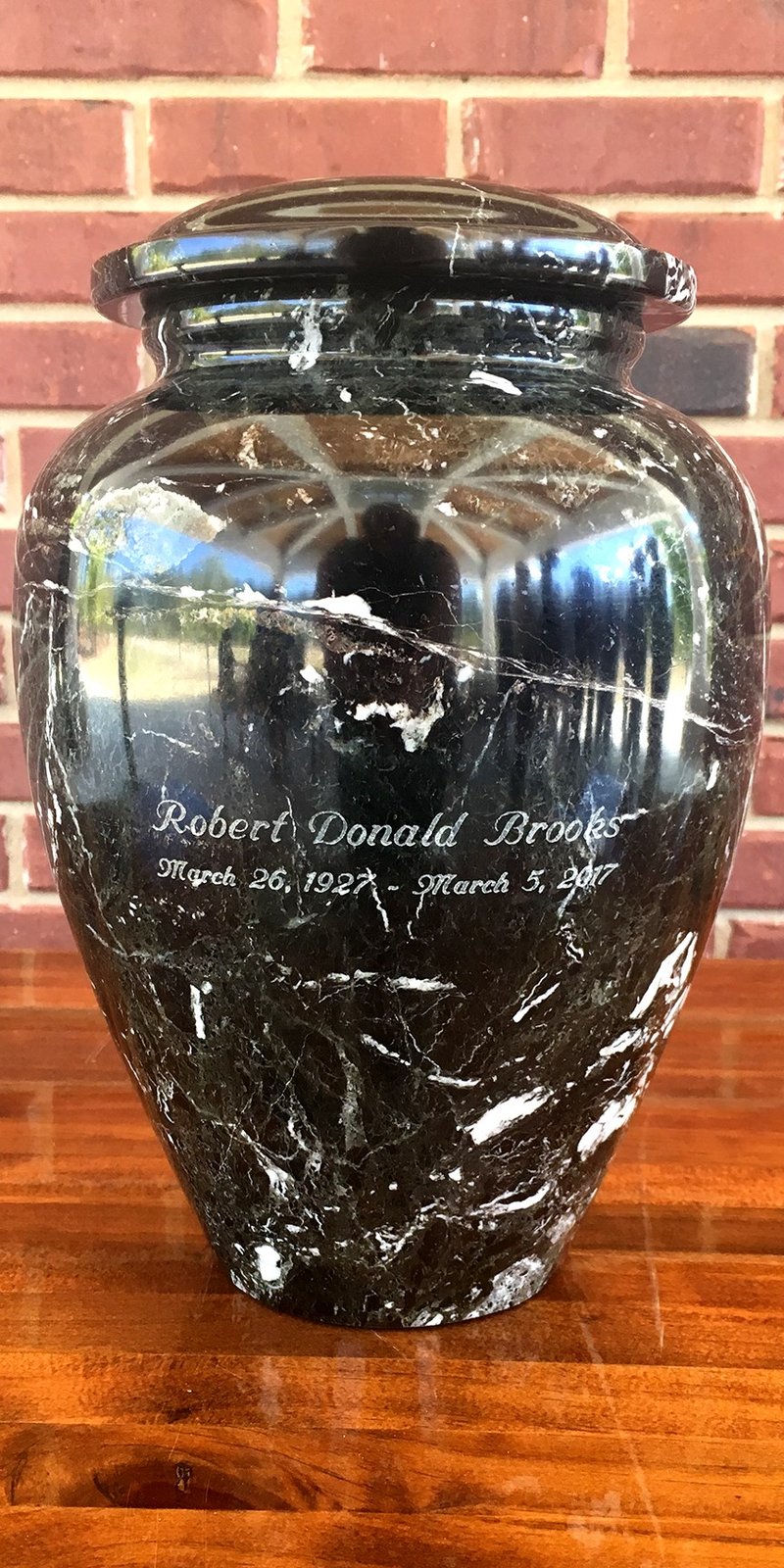 Brooks was laid to rest after a brief ceremony at Fort Jackson Memorial Cemetery Tuesday.

After a long journey, a veteran has finally found his final resting place.

Robert D. Brooks, 89, of Johnstown, New York, was buried with full military honors at Fort Jackson Memorial Cemetery Tuesday after a brief ceremony. Brooks served in World War II as a B-17 ball turret gunner, a job that had one of the highest death rates in the war.

Brooks’ body was found in a suitcase in Prairie County, Arkansas, on March 5. Authorities believe he had passed away sometime in January and February.

Arkansas authorities have arrested two people in connection with the death. The The two were considered to be caregivers to Brooks and are facing charges of abuse of a corpse.

Jay Brooks, of Greensboro, started a GoFundMe page to help transfer his father’s body to its final resting place.

“My dad is a hero in my eyes, who selflessly served his country during its time of need. His remains deserve the respect and dignity that I believe he rightfully deserves,” Brooks said on the page.

Now, that long journey is complete.