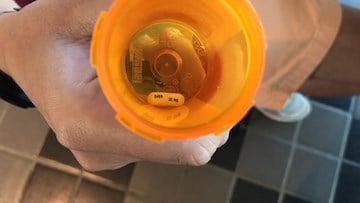 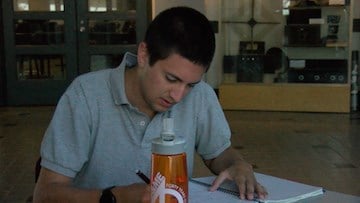 Jake Shelley has been prescribed Adderall for most of his academic career. 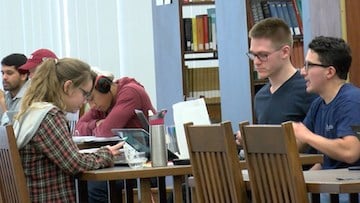 Adderall and Vyvanse are drugs used to treat patients with Attention Deficit Hyperactivity Disorder (ADHD). These drugs are crucial for those who need them, but are frequently misused by students without prescriptions, especially on college campuses.

University of South Carolina student Jake Shelley has been prescribed Adderall since he was in first grade, but knows many students who take Adderall or Vyvanse without a prescription.

"I would say they take it mostly to study, however occasionally I have heard of people taking it when they go out at night to keep them awake," says Shelley.

Students who face the stress of school, jobs, and extracurricular activities seek out these drugs to improve their academic performance. Many, however, are not aware of the dangerous side effects caused by abusing these drugs.

Hunter McClenan is a Medical Assistant at Palmetto Health Richland Hospital and he says these easily abused study drugs are dangerous for people who are not prescribed them.

"Adderall is an easily abused substance that should be followed by a medical professional just because of some of the side effects that there are, you can have hypertension or racing heart," says McClenan.

Drugs like Adderall and Vyvanse effect people in different ways, and side effects can range from headaches and insomnia, to psychological issues. People without ADHD do not need the prefrontal cortex stimulation provided by these drugs, making it easy to become addicted to the high the drug can cause.

"It can be easily abused, I've seen a number of people either have an addiction to it or have psychological issues from taking higher dosages of it," says McClenan.

Many don't think of the physical and mental side effects that come from abusing study drugs, but there are also legal ramafications. Selling or possessing Adderall or Vyvanse illegitimately is a felony.