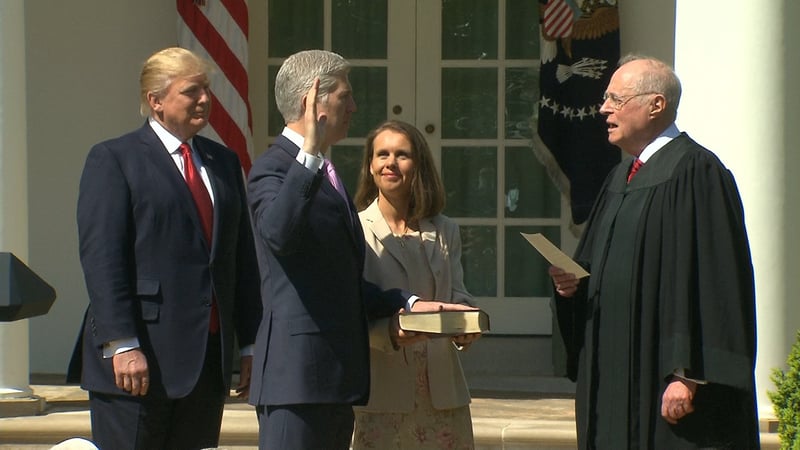 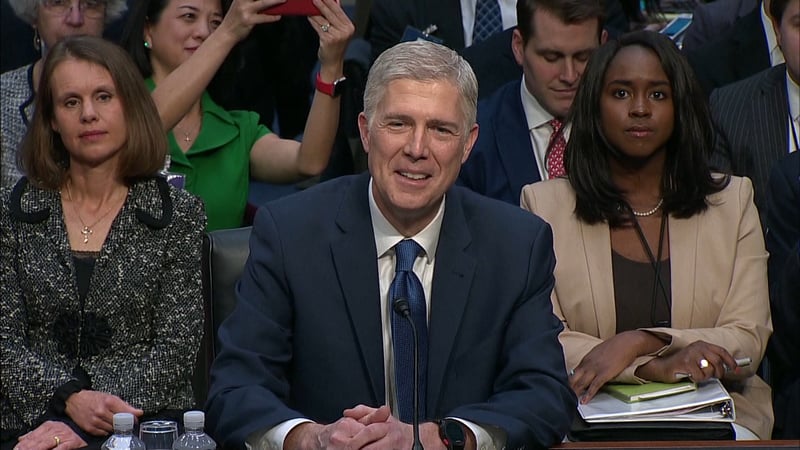 Chief Judge of the Tenth Circuit Court of Appeals Timothy Tymkovich says Gorsuch will have his work cut out for him. 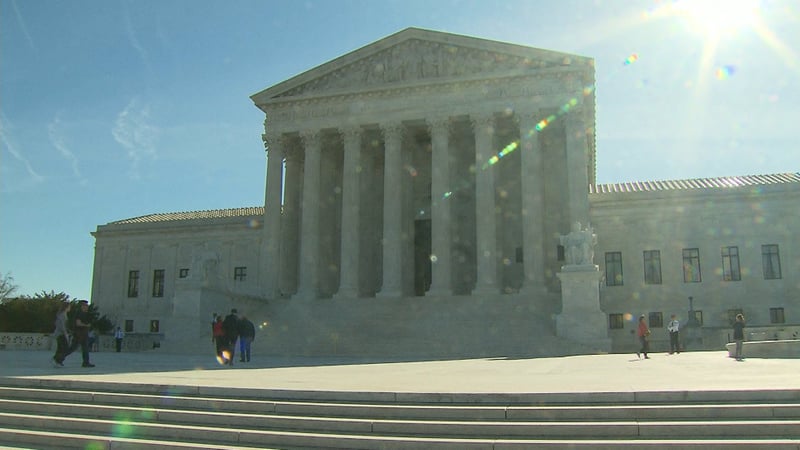 The Supreme Court will have all nine court justices for the first time since the death of Justice Antonin Scalia in February, 2016.

After a year long standoff in the U.S. Senate to decide who would replace Justice Antonin Scalia, there is officially a ninth justice on the Supreme Court. Neil Gorsuch was sworn in as the 113th Justice in the history of the Supreme Court on Monday after being confirmed by the senate in a 54-45 vote.

The seat had been vacant since February of 2016, and the majority GOP Senators refused to vote on President Barack Obama's pick to fill that role, Merrick Garland.

Gorsuch, a former judge for the Tenth Circuit Court of Appeals, promised Americans he will help protect the Constitution.

"I will never forget, to whom much is given, much is expected. I promise you, that I will do all that my powers permit to be a faithful servant of the Constitution and laws of this great nation," says Gorsuch.

Chief Judge of the Tenth Circuit Court of Appeals and former colleague of Gorsuch, Timothy Tymkovich says the new justice will have his work cut out for him starting on day one.

"He needs to roll up his sleeve and get to work on Monday because the court still has 12 cases to be argued the week after next. So he has no time to breathe a sigh of relief. It's roll up your sleeves and get to work right away," says Gorsuch.

Gorsuch could be the deciding vote in cases involving the travel ban, immigration, and religious freedoms.