Back in Columbia, professional baseball commits to local communi - DatelineCarolina 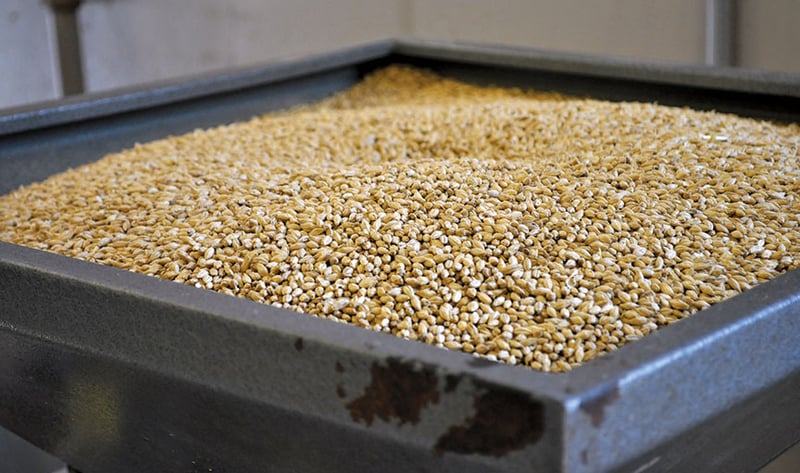 Back in Columbia, professional baseball commits to local community 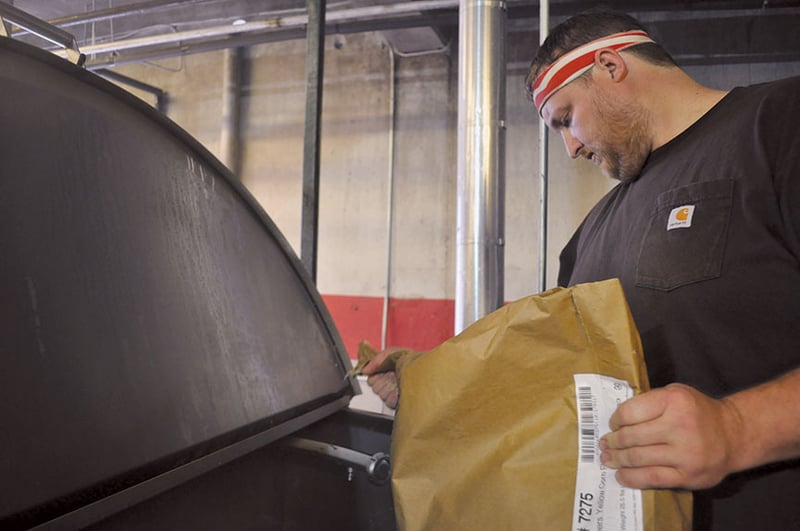 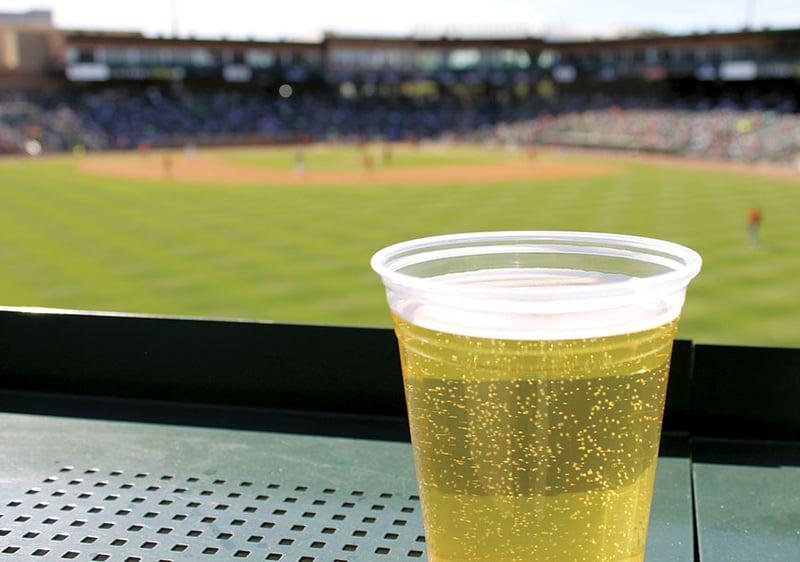 The Fireflies-inspired beer, Luminescent Lager, is available at River Rat and Spirit Communications Park. It will also be available at other bars around Columbia carrying River Rat beers. 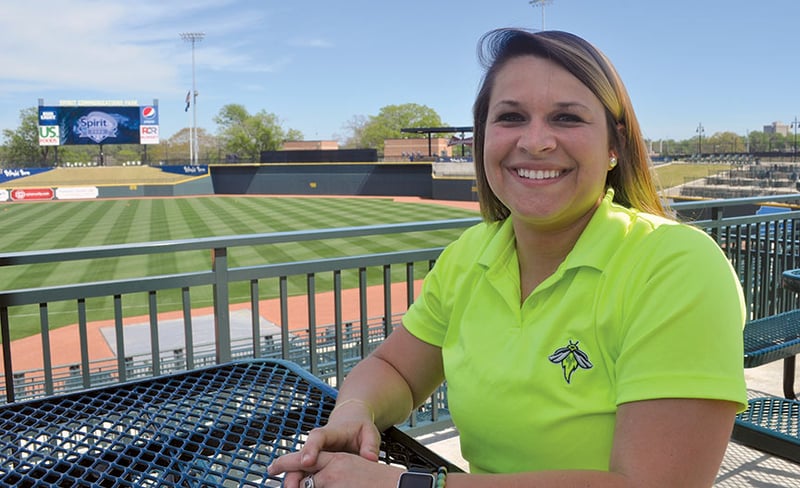 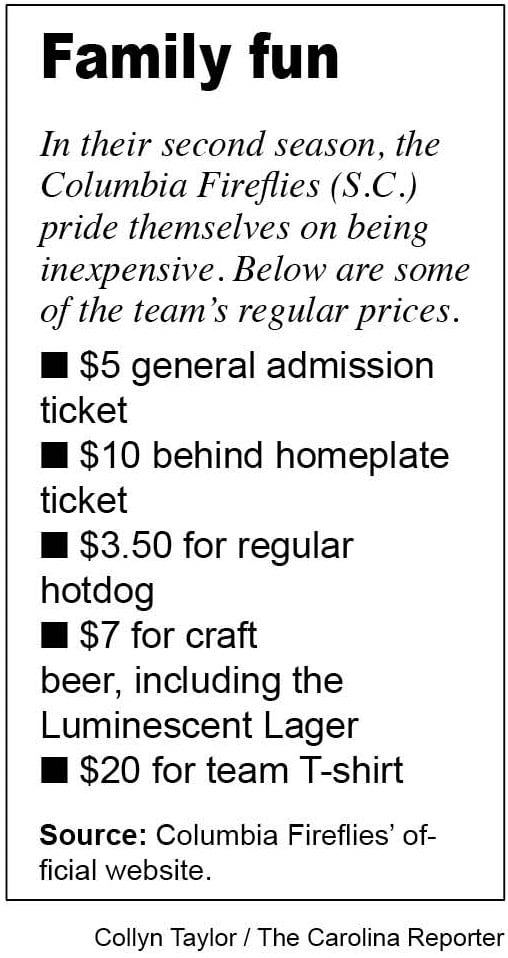 First in an occasional series on the future of Columbia

Baseball is ingrained in the story of South Carolina’s capital city, so when the Columbia Fireflies opened its inaugural season in 2016, front office officials were intent on promoting that long-standing tradition.

In 63 of 125 years since the first team—the Columbia Senators—set up home base, there has been baseball in the capital city, and it has supported local communities and businesses.

“It’s very important, especially with us being so new,” community engagement manager Elliott Anderson said. “There’s been professional baseball before in Columbia, but not at this level. Making sure even our staff, our players, our mascot, everyone needs to be involved.”

During its inaugural season, the team started a reading program for schoolchildren and donates to local charities throughout the year. It brought different Columbia-based groups to throw out ceremonial first pitches and sing national anthems.

The local love spilled into the team’s sophomore season as the Fireflies partnered with River Rat Brewery to brew a Columbia and Fireflies-inspired beer: Luminescent Lager.

“They’re local and they want to make sure they’re embedded into the local scene and we’re kind of in that same ballpark—pun intended—of being hyperlocal,” River Rat brewmaster Drew Walker said. “We all live really close to here, we drink here, we eat food from around here, we’re friends with all the farmers around town.”

Walker described the American Pilsner as the “best beer for baseball.” The lager is brewed with corn instead of rice, which provides the alcohol for the beer without the body or color, making it less filling.

It’s light, Walker said, and perfect for the hot, humid South Carolina summers. The beer, which is brewed at River Rat less than five miles from Spirit Communications Park, was initially the Fireflies’ idea and the brewery eagerly jumped on board.

“It’d be kind of pointless if we brewed a beer that no one’s heard of,” Anderson said. “It helps a lot to know that we’re trying to do things local to benefit the community also.”

River Rat will sell the new lager at its brewery as well as the ballpark. Bars around Columbia will carry the beer, too. There’s a special Fireflies and River Rat-themed tap handle—complete with both businesses’ logo.

Right now, a few bars around Columbia have picked up the beer, and Walker said it will be available at Craft and Draft on Devine Street and at World of Beer in the Vista.

“When you see Luminescent Lager, you see it’s River Rat beer but it’s also the Fireflies,” Walker said. “It’s a partnership. If you really like the Fireflies, you’re going to drink a Fireflies beer and it just so happens to be a River Rat beer, so we get that advertisement out of it.”

River Rat, which sells a few different beers at Fireflies games, isn’t the only local business to be featured by the team. Corner Pantry gas station has a sign on the outfield wall; Blue Cross Blue Shield has advertisements peppered along the walkways; The Peanut Man, a sweets shop, sells snacks on the concourse.

Some older fans coming to Fireflies games have memories watching the Capital City Bombers play at Capital City Stadium on South Assembly Street and watching baseball greats like Hank Aaron and Frank Robinson patrol the field at “The Cap.”

It’s the same commitment to community, started by teams like the Bombers, that’s paying off for the Fireflies now. So far the team set an attendance record for professional baseball in Columbia, bringing 159,986 fans to the ballpark in 2016.

This year, they hope to shatter the record again and are already setting goals to increase ticket sales for the foreseeable future. To Anderson the mission is to become a major part of the community.

“I can’t tell you the last time I’ve been somewhere in the community and haven’t seen something Fireflies,” Anderson said. “That’s been pretty cool.”