Gorsuch Confirmed, but at what cost? - DatelineCarolina 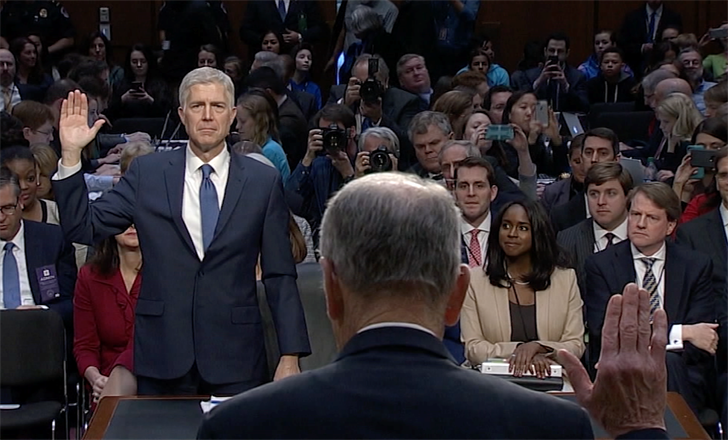 Gorsuch Confirmed, but at what cost? 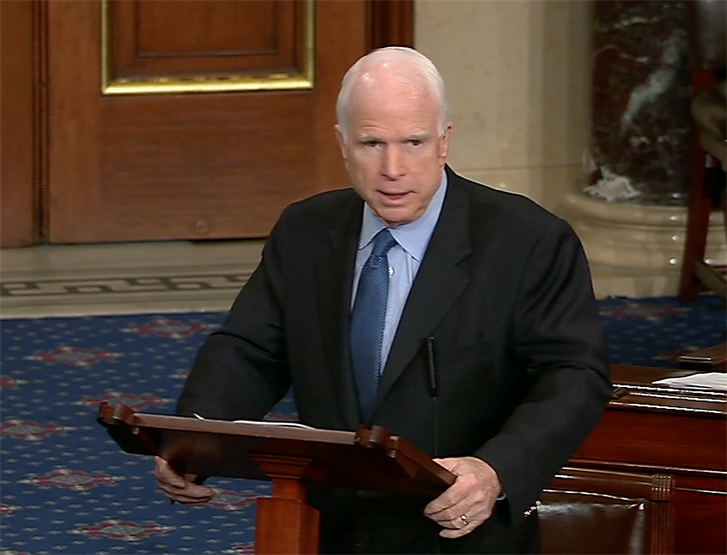 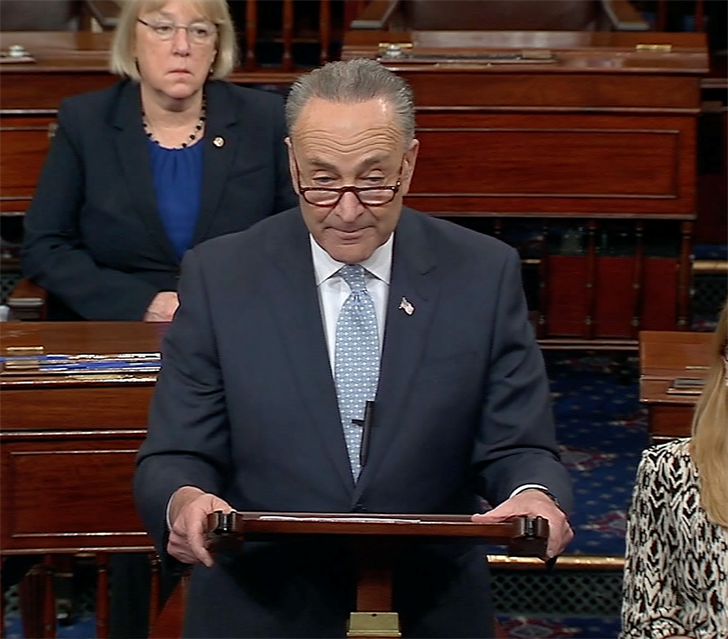 Senator Chuck Schumer blames Republicans for the deepened divide between the parties.

After much debate, and even a filibuster by Democrats, Neil Gorsuch was confirmed by the Senate as a new Supreme Court Justice in a 54-46 vote. Both sides went back and forth over confirming Gorsuch.

"My friends on the other side of the aisle, opposed to this nominee, they will oppose the nominee put forward by this president," said Republican Senator John McCain.

With this conformation comes a lot of controversy and a loss of trust between parties. The rule change, the "Nuclear Option" as it is being called, has deepened the divide between parties and changed the landscape of new justice appointments that will be made in the future.

"The responsibility for changing the rules will fall on the Republicans and leader McConnell's shoulders," said Democrat Senator Chuck Schumer.

The rule states that you need a simple 51 vote majority instead of the previous 60 that were required. This is seen as a problem because whoever controls the Senate can pick whomever they want and this rule completely eliminates bipartisanship.

"You have to have biparton approach to these issues and appointments and I think we're on a slippery approach," said a worried McCain.

Democrats followed with this sentiment.

"Today's vote is a cautionary tale, about how unbridled partisan escalation can ultimately overwhelm our basic inclination to work together," said Schumer.

Political experts say Neil Gorsuch is a Supreme Court Associate Justice, but with party lines already drawn so deep, at what cost did the "Nuclear Option" bring?