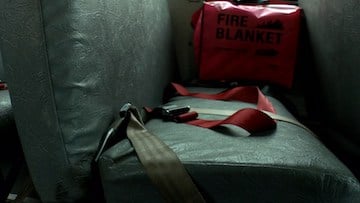 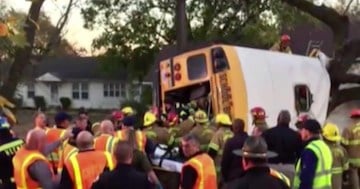 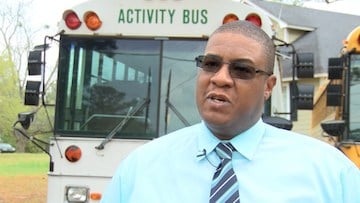 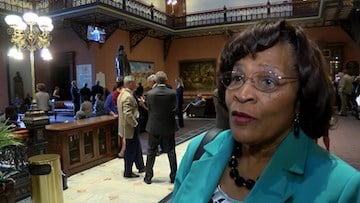 A new bill in South Carolina would require all school buses to have lap and shoulder belts in an effort to keep kids safe. The law was proposed after the death of six children in a Tennessee school bus accident last fall.

The bill would require bus drivers to make sure each passenger has a seat belt on.  Privately owned buses used for transporting children would also have to follow the legislation.

Between 2003 and 2012, 119 school-aged students died in school bus accidents according to the National Highway Traffic Association.  In South Carolina, a student died in a school bus in 2015.

Representative Leola Robinson-Simpson is one of the bill's authors. She says that the Tennessee accident haunted her as she started working on the legislation.

"It stayed in the back of my mind and I'm sure the minds of others who see children boarding buses every day," she said.

Robinson-Simpson says that mandating seat belts in school buses would be something that people would get used to.

"People say to me, 'Well the children won't stay in the seat belts.' Well, we didn't stay in them either... It took many of us a long time to become accustomed to strapping up, and the same thing applies to children," she said.

But some small business owners are not convinced that seat belts would keep children safer in the most common bus accidents.

Karim Johnson is the owner of Integrity Student Transportation Services.  His business is one of three busing companies in South Carolina that partners with schools for field trips and activities.

"I love what I do. I enjoy students.  And I love serving the community," Johnson said.

Johnson is concerned that not enough research has been done to support seat belts being in school buses.  He thinks the state may be reacting too fast to the Tennessee accident.

"We have this knee jerk reaction to creating legislation.  And I just think we really need to evaluate it, and see if the current form is the best for the students of South Carolina," said Johnson.

Johnson also think that making the bus driver responsible for buckling up each child could make evacuating buses in emergency situations difficult.

"It would add seconds to a crucial situation where seconds is something that you really don't have," he said.

If the seat belt bill passes Johnson would be required to put seat belts on all seven of his buses, or buy buses that already have them.  Johnson says that adding seat belts would cost $10,000 for each bus, and buying new buses would cost him at least $100,000.

"If the bill were to pass in it's current form, we would be forced to go out of business," he said.

Johnson is worried about the bill but he says he is happy that lawmakers are researching how to make buses safer.

"All of the conversations are always healthy when looking out for the safety and security of students in South Carolina," he said.

The seat belt bill is on the House agenda for reading this month.  If it passes, all school buses would be required to have lap and shoulder belts by 2020.