Going pro in track and field isn't what it seems - DatelineCarolina 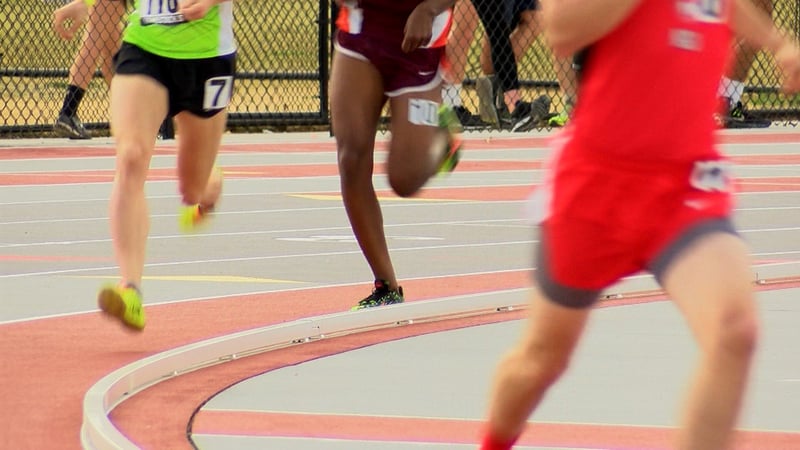 Going pro in track and field isn't what it seems 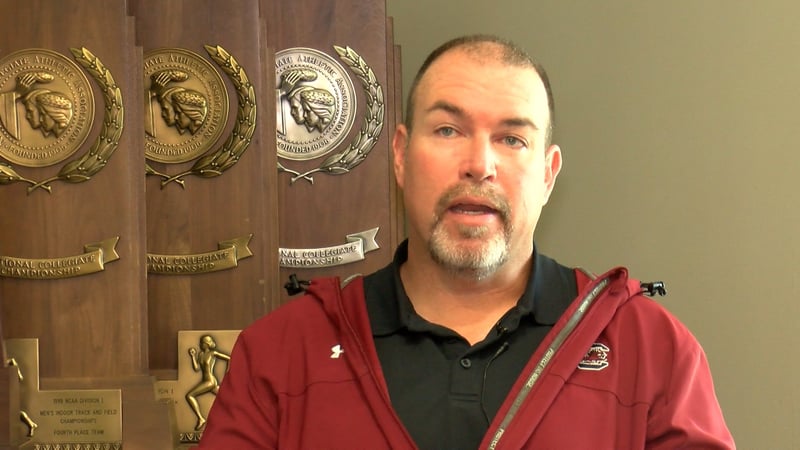 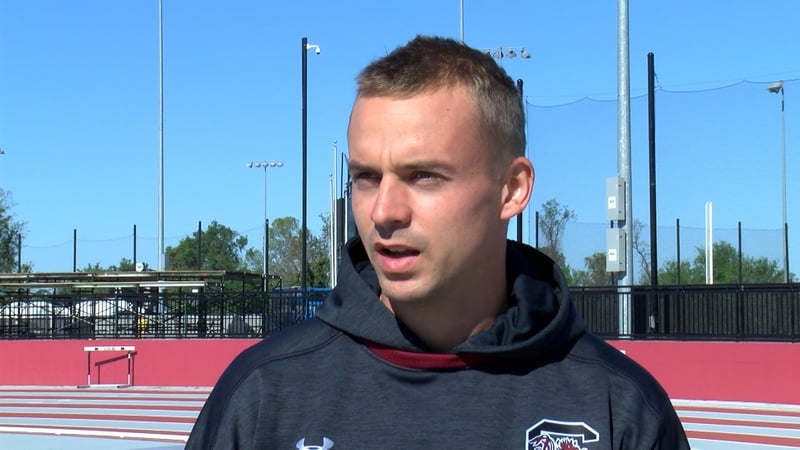 USC hurdler Jussi Kanervo says it is a misconception that all athletes make a lot of money.

Track and field may be one of the most popular sports in the world, but professionals in the sport have a hard time making a living.

Having a contract means you are paid a base salary, get clothing and gear, collect prize money, and have travel expenses paid.  The top athletes are invited to the top track meets in the world, mostly in Europe, called the Diamond League.  First place winners get $10,000, and each place after that gets $1,000 less.

If you are not on a team you only make money through prize money and do not get gear.

Many athletes who do not have a contract work part-time jobs to survive because prize money often is not enough to pay their expenses.

Former star USC hurdler Dondre Echols is entering his first season as a pro.  He's been one of the top college hurdlers for two years, but he was not offered a contract out of college.

"I made my decision I am going to chase my dream," Echols said.  "But it gets stressful at times when I have to stress over my financial situations instead of just chasing my dreams."

He may be doing what he loves, but Echols says the opportunities that his degree gives him outside of track is tempting.

"At the end of the day we all came to college to get a degree as well," Echols said.  "Well that's the hardest knowing that I have a degree and I can go get a job paying $30 to $40 to $50,000 a year and I'm deciding to struggle right now in order to chase my dream."

Track and field doesn't offer large paychecks that most basketball and football players get.  Track and field athletes compete for the love of their events, not for monetary success.

"More like passion, I guess, in track because there is no money involved because if you want to make it you have to love what you do," says Echols.

USC track and field assistant coach Mike Sergent has coached for more than 20 years and seen many of his athletes go pro.  He says to go pro you need have a unique dedication to the sport.

"So at the end of the day you got to ask yourself, why am I doing this?" Sergent said.  "You know because if you're saying just because you want to get paid I don't know if that's enough of a motivation for someone to go through, you know, everything they go through to make it."

Echols says its one of the lonelier career paths in sports.

The difficulty making big money in track and field despite being a world-class athlete shows that these athletes compete for the love, not for the money.