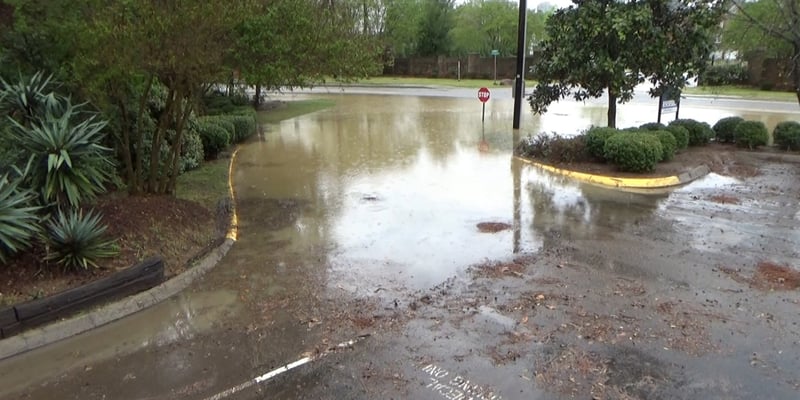 Part of Midlands Flooded by Storm 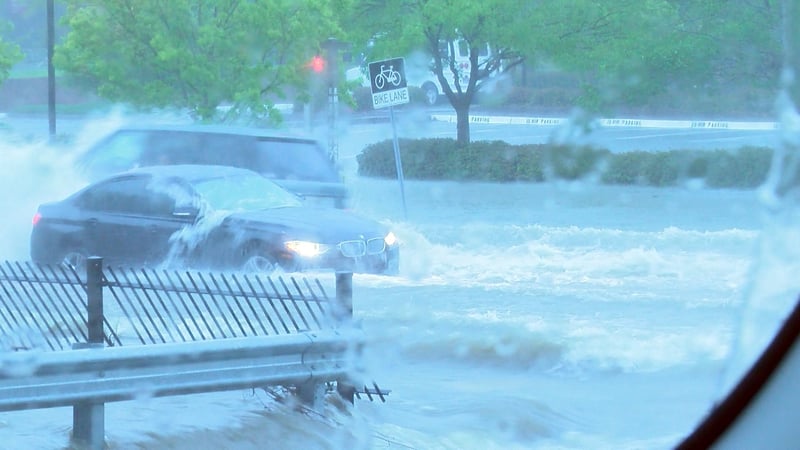 Cars were trying to drive through the flooded roads, but were getting stuck since the water was so high. 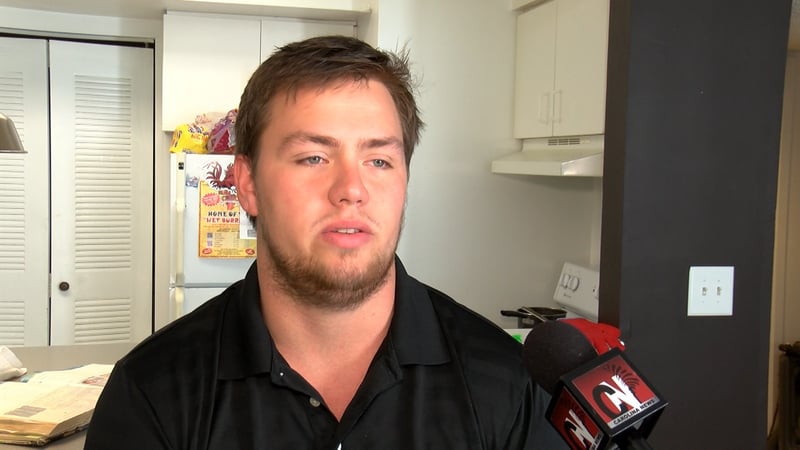 Anthony Taddeo's apratment was drenched by the flood and he says it's going to take a while to recover.

Severe storms hit the Midlands Wednesday flooding parts of Columbia and the Midlands. West of Columbia, counties saw major damage with trees toppled and power lines downed. Cars stalled out trying to drive through the water and parking lots, businesses and residences were flooded.

Flood waters were so high, police officers had to pull people out of their cars.

There wasn't much damage to trees and power lines in the Columbia area, but houses weren't so lucky.

Some of the worst damage to homes happened in the Riverside apartment complex. Midlands Tech student Anthony Taddeo came home to his apartment and found it drenched with water.

The water soaked the carpets and to fix the damage Taddeo has water vacuums set up around his apartment. He says that the water damage is so bad, it may take a while to fix.

"It will probably take about two or three days or so," said Taddeo.

For Columbia residents, flooding is all too familiar. Every time it rains, the look out for flooding begins.

Most of the damage was cleared up Thursday, and roads are back to normal, but the clean up continues.