Five Points Festival puts thousands back into the community - DatelineCarolina 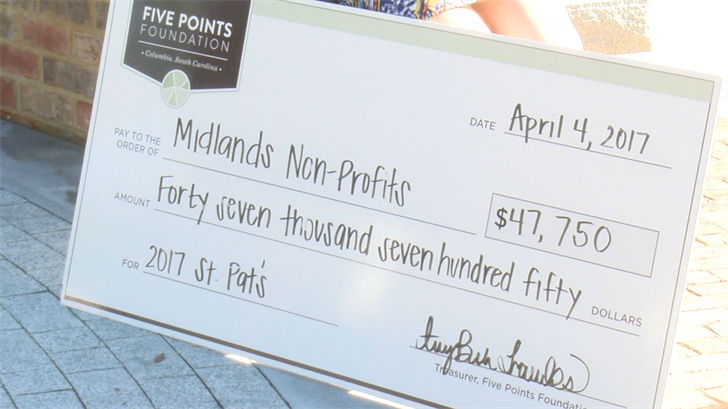 Five Points Festival puts thousands back into the community 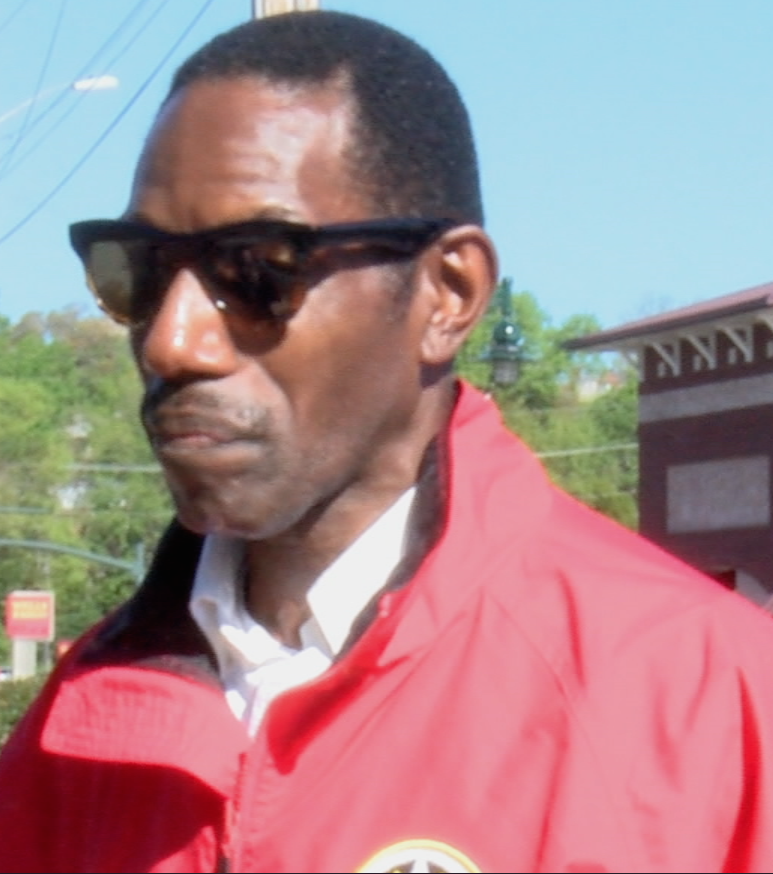 Alton Adams hard work paid off as he accpeted a check to take back to his organization, City Limits Columbia. 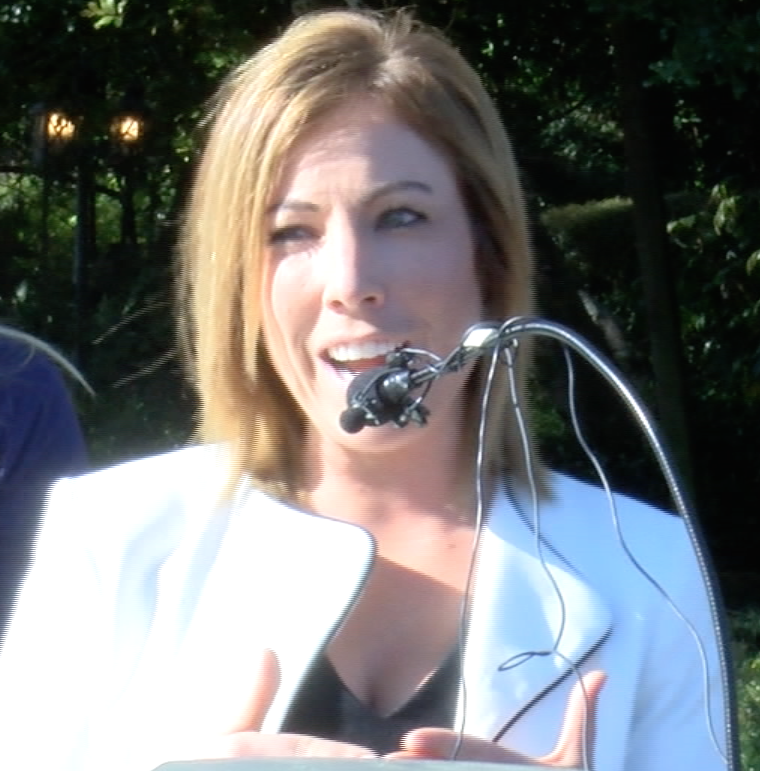 Amy Beth Franks and the Five Points Association were able to give back over $47,000 this year.

On Saint Patrick's Day Five Points is filled with friends, music, food and most importantly; green. This one day sets the tone for the whole financial year for Columbia's entertainment district.

Amy Beth Franks is the executive director for the Five Points Association. She says this year's event has a huge impact on the city of Columbia.

"This years festival welcomed 47,000 people and with that we created a $6 million economic impact on our city," Franks says.

The Five Points Association takes a chunk of their profits and puts it back into the community. Midlands charities benefit from the St. Patty's day sales but they have to work for it first.

This year volunteers from 34 non-profit organizations worked at the celebration. They did everything from handing out water at the road race to putting together the stage for the musical acts. In the end they were rewarded and split over $47,000 to use for what they may need.

Alton Adams represents City Year Columbia, an organization that brings in teachers to help tutor children who need that extra push. Adams says that this money opens so many more opportunities for them.

"They can participate and be involved in something that's greater and them and has a greater good," says Adams.

The Five Points Association hopes to raise the numbers on their check and put even more back into the community next year.