Davis and Gray leave for the WNBA Draft - DatelineCarolina

Davis and Gray leave for the WNBA Draft 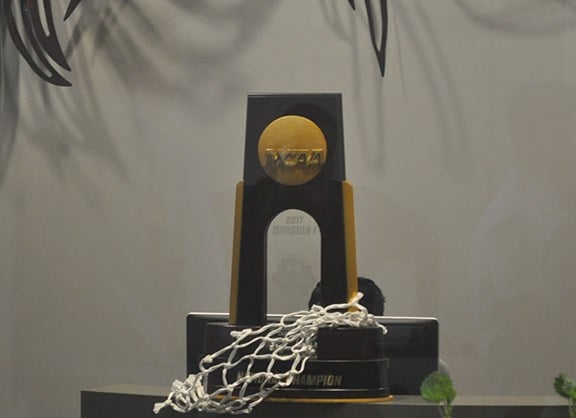 The Lady Gamecocks brought home the team's first national championship in program history with a 67-55 win over the Mississippi State Bulldogs on Sunday. 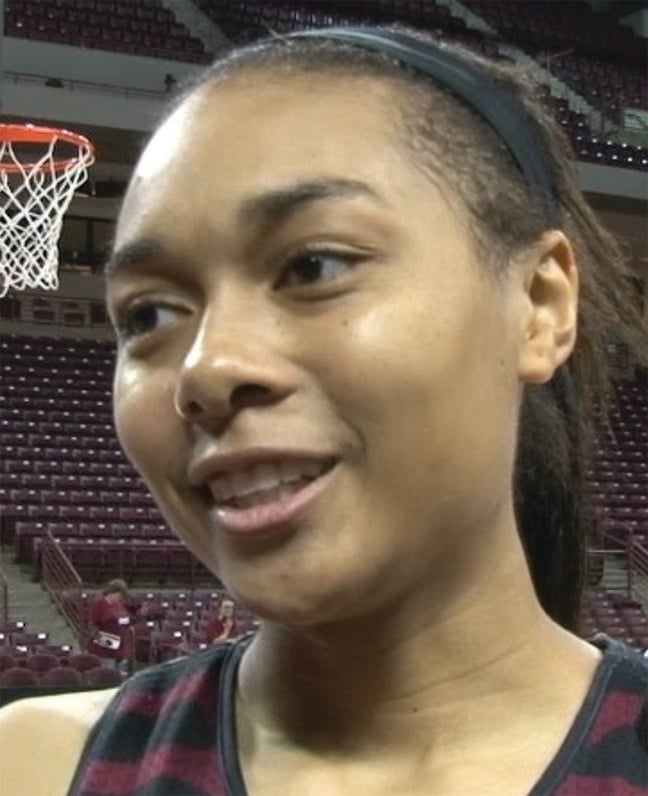 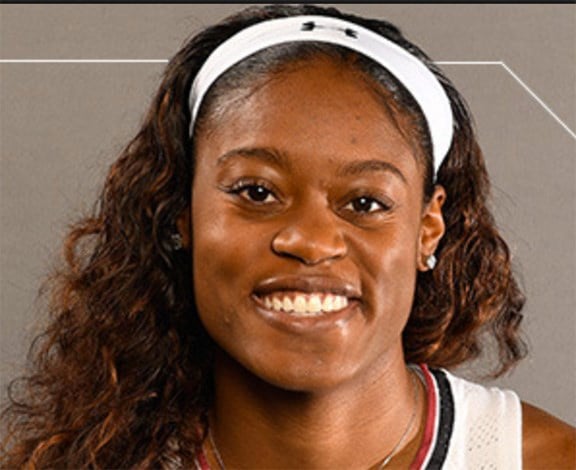 One day after bringing the NCAA national championship trophy home to Columbia, Kaela Davis and Alisha Gray declared that they are leaving the University of South Carolina Gamecocks women’s basketball team for the WNBA Draft.

“They both have aspirations to play pro, and we are happy that we gave them a platform to raise their stock in the draft,” USC women’s head basketball coach Dawn Staley said. “They both felt like this is the best time to go.”

Staley said that although the loss of the two Gamecocks is big, it is better to have this happen now than later.

“Certainly losing two players of their caliber, you’re gonna get hit pretty hard with it, but I’m glad that it is now versus midway through the season,” said Staley, who captured her first NCAA national championship Sunday. It’s not like an injury, you have time to plan.”

Davis and Grey are juniors at USC and plan on making an appearance at the draft on April 13. Both transfer students, they played the guard position for the Gamecocks for a year, with Davis shooting 37 percent and Grey shooting 51 percent from the floor.

With the draft only five days away, it looks like the decisions are final for both players, though they could shift to a different decision in that time.

Staley said that even though that there is a possibility of them still staying with the Gamecocks, she is going to let the cards fall where they will.

“Obviously, it is bittersweet,” she said. “We felt like we had a good thing going on and that we could do some things next year. But it’s God’s plan, it’s God’s plan, I’m not going to question it at this point, when I got a national championship net around my neck.”

As of now, the Gamecocks will be saying goodbye to Gray and Davis and wishing them luck in the draft.