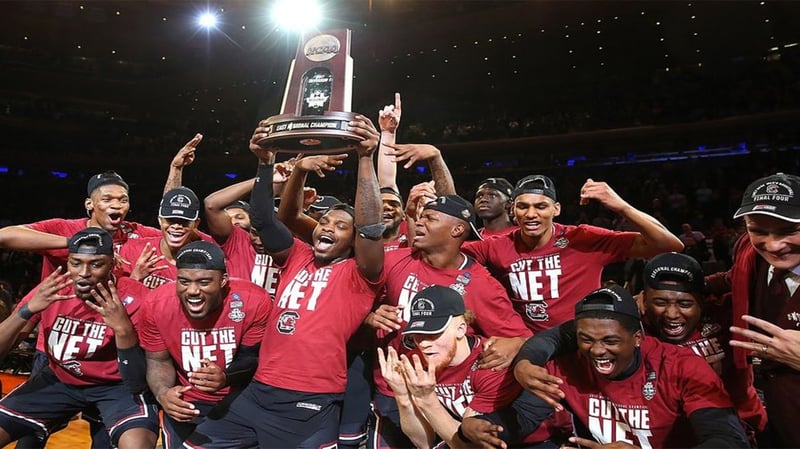 A ride Gamecocks will never forget 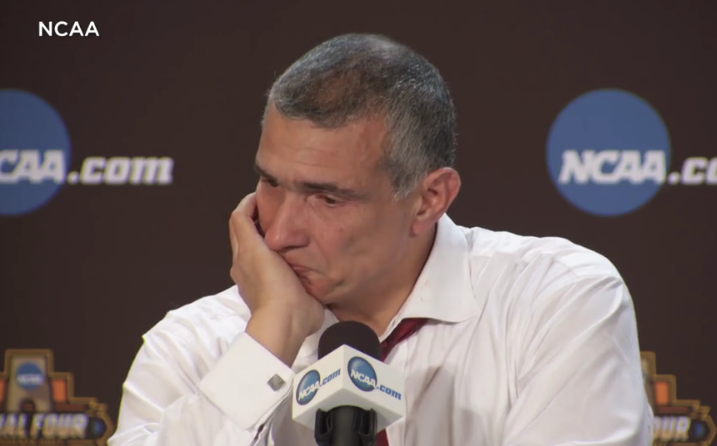 An emotional Frank Martin says the team may have lost the game but won in so many other ways. 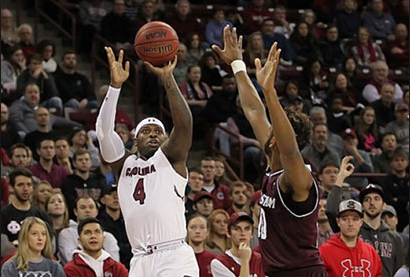 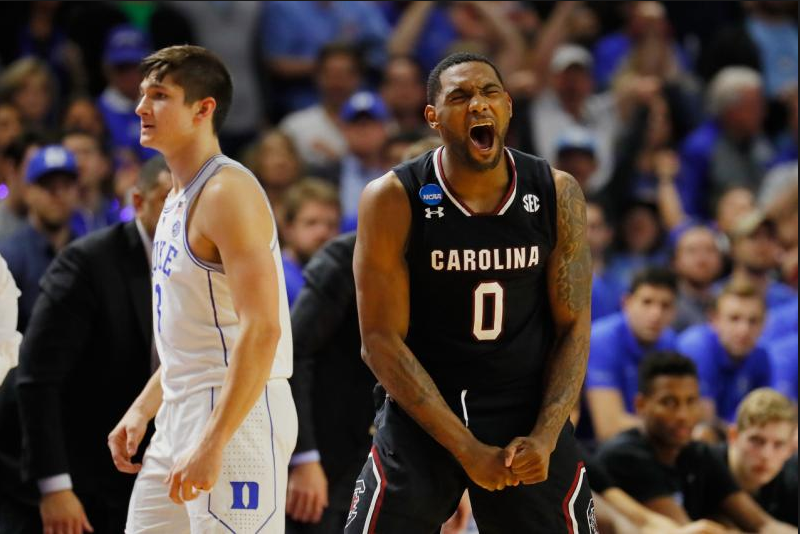 Senior guard and leader Sindarius Thornwell simply says why not us?

Before the big dance even started there was some doubt the  Gamecock Men's Basketball team would even make the NCAA Tournament and for good reason. Last season the team believed they would make it into the big dance only to be disappointed when they didn't make it in. To add to the doubt, the Gamecocks had lost five of the last seven games in the regular season.

This year was different. The Gamecocks were selected as a seven-seed in the East Region of the bracket.

"The one thing I've told our players is, don't just be happy to be in it." said Head Coach Frank Martin. "Be focused and prepared to make a run."

The Gamecocks responded and what a run they made. The team was the underdog in every game, but ask the team that and you'll get a different story.

"We feel like we deserve to be here. We worked hard all year," said freshman guard Rakym Felder. "We put our all in the season and we're trying to finish on a high note."

Led by their three seniors, Sindarius Thornwell, Duane Notice and Justin Mckie, the Gamecocks continued to shock the country.

South Carolina blew past #10 Marquette, stunned #2 Duke, pounded #3 Baylor. The the team battled through #4 Florida to make an improbable run to the Final Four for the First time in program history. No one could ever dream that this was going to happen,  yet there the Gamecocks were one game away from the National Championship game, about to face number one seeded Gonzaga Bulldogs.

"We in it, so why not win it?" said simply by senior guard and leader Sindarius Thornwell.

From the start of the game, Gonzaga seemed to be firing on all cylinders and took a lead heading into the half. Gonzaga had a big lead throughout the 2nd half, but the resiliency the Gamecocks showed throughout the tournament showed up. They went on a 14-0 run to tie the game and it looked like another patented Gamecock comeback was going to happen. Unfortunately for South Carolina, they came up just short, Gonzaga won 77-73.

On the scoreboard the Gamecocks may have lost, but they won in many other ways.

"When you get people to travel across the country by the masses because they believe in what you do, it's powerful stuff," said an emotional Martin after the loss. "They've impacted our community in an unbelievable way, which is worth so much more than the score of a game."

It's a tough ending for fans since the team couldn't cut down the net, but Frank Martin and his team took Gamecock nation on a ride they will never forget.