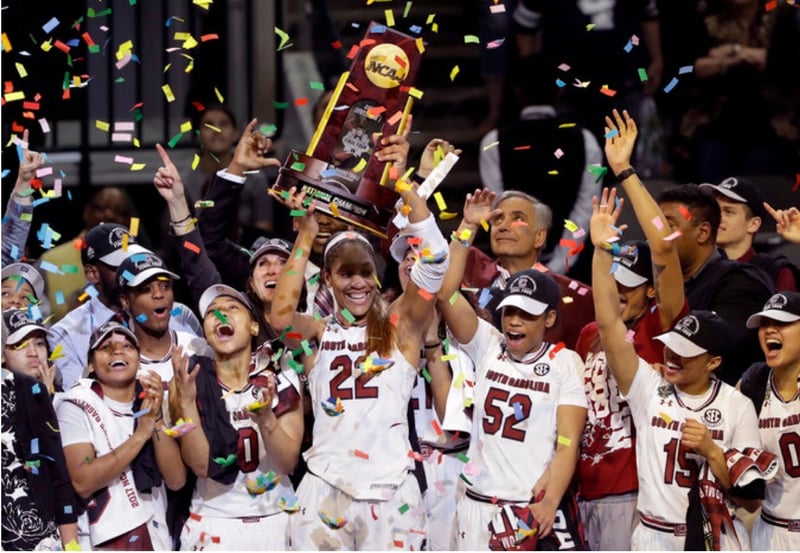 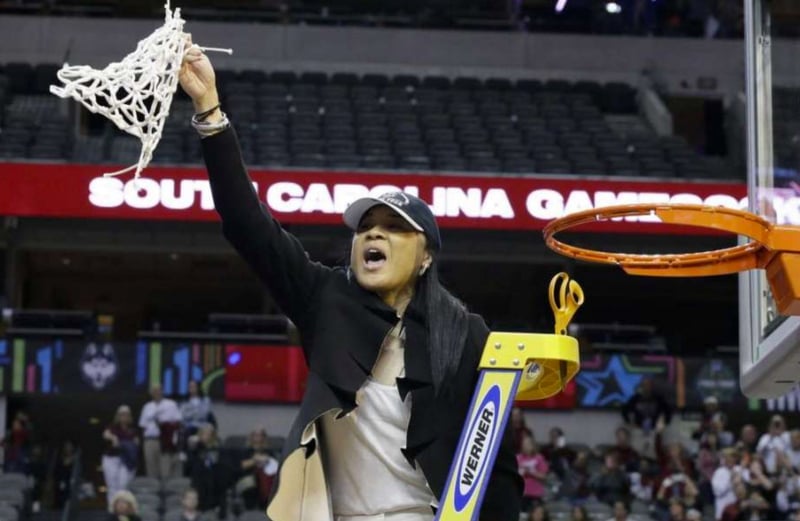 Dawn Staley cut the net on her first NCAA national championship. Staley is only the second African-American coach to win the title. 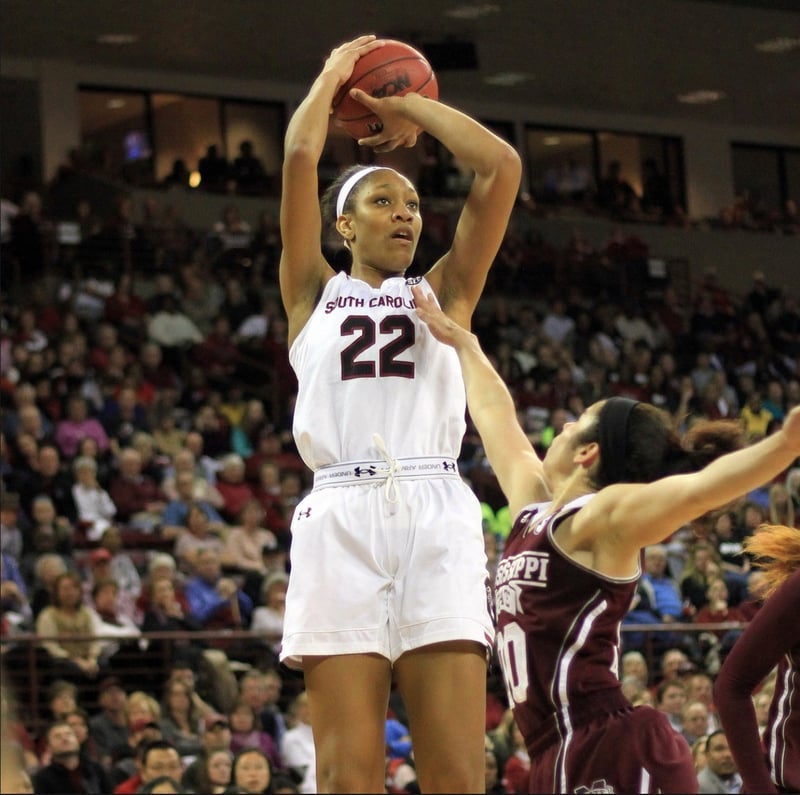 Junior A'ja Wilson scored 22 points and was named the Most Outstanding Player of the Final Four.

South Carolina defeated Mississippi State 67-55 to win their first basketball National Championship in program history. The victory made Dawn Staley only the second African-American coach to win the NCAA title.

The team led 36-26 at the half and they never trailed after the first quarter.

Junior A'ja Wilson finished with 22 points and 10 rebounds and was named the Most Outstanding Player of the Final Four. The All-American walked off the court with tears running down her face and cried into a towel as the game winded down.

“I did not want to go home packing my bags crying of sadness. I wanted to go home with the trophy,” Wilson said. “I think that’s something that really helped me.”

Fans back in Columbia stormed the Thomas Cooper Library fountain and celebrated the girl's victory. They welcomed the team back at a ceremony Monday at Colonial Life Arena.