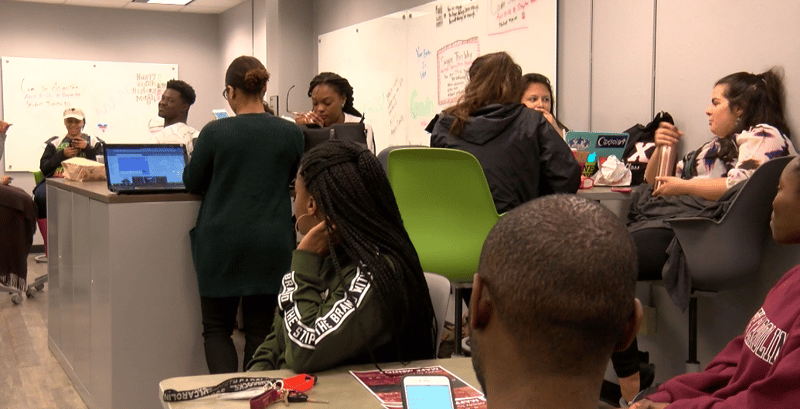 Daniel Glover and Nadia Sims saw Ryan Chisholm's case as a platform to bring awareness to discrimantion in some Five Points establishments. 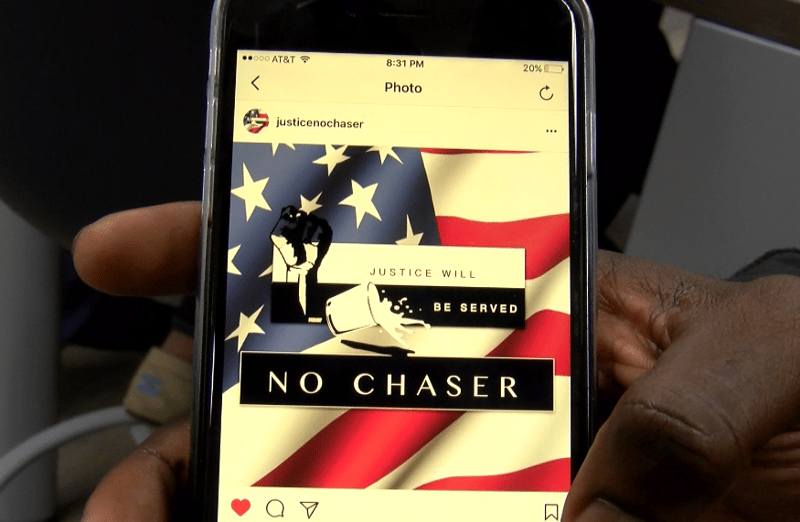 The group, Justice No Chaser, is using social media to gain a following and spread their word. 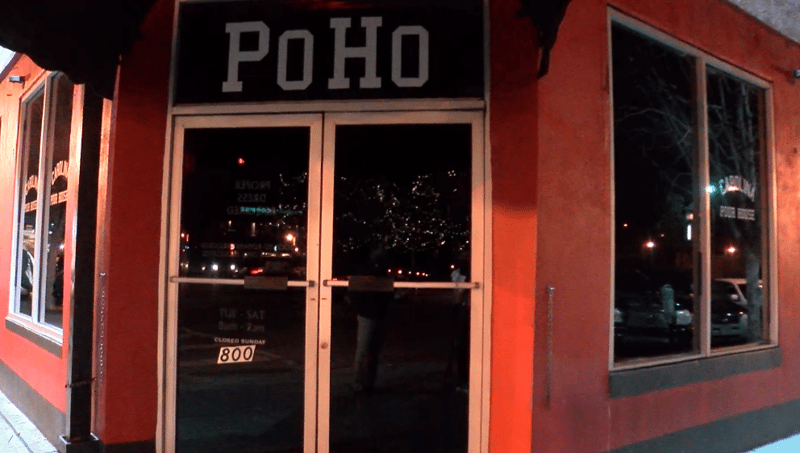 The Snapchat video shows Ryan Chisholm put into a sleeper hold right in front of the doors of Pour House.

Nadia Sims, Daniel Glover, and a few of their friends decided to meet with other students after seeing a Snapchat video showing Wells putting Chisholm into a sleeper hold, then throwing him to the ground. Chisholm broke his jaw and lost a few teeth.

They organized the group "Justice, No Chaser". The name comes from a line delivered by Justin Bamberg, Chisholm's attorney.

"There’s a new bartender in town and her name is Lady Justice and she serving up shots of justice and those will be served with no chaser." said Bamberg.

Justice No Chaser held an interest meeting to attract other students and discuss ways to seek justice and accountability from bars in Five Points. Although they came together after Chisholm's case, organizer's say that what happened to Chisholm was only a catalyst for them.

"There's an entire pool that we can draw off of, testimonies that people can give where they've experienced this exact same thing and everyone's ready for it to stop." says Glover.

They decided the first step to stopping those instances is by boycotting any businesses with discriminatory policies.

The group plans meet with city officials in the coming days. They are active on Twitter and Instagram.

The owner of Pour House is currently free on bail. The bar was closed last week, but did open for business for the USC Men's Final Four game. Ryan Chisholm is recovering from his injuries.