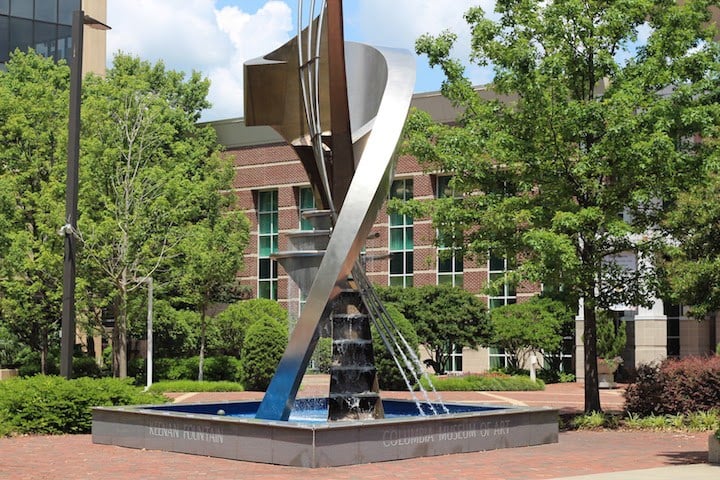 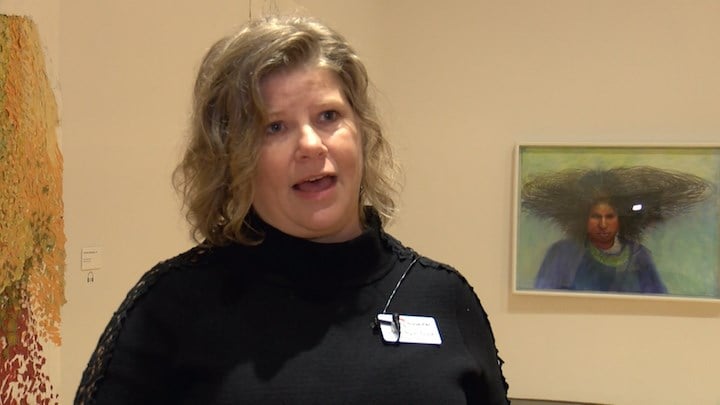 Joelle Ryan-Cook says the arts help children learn how to think innovatively and relate to others better. 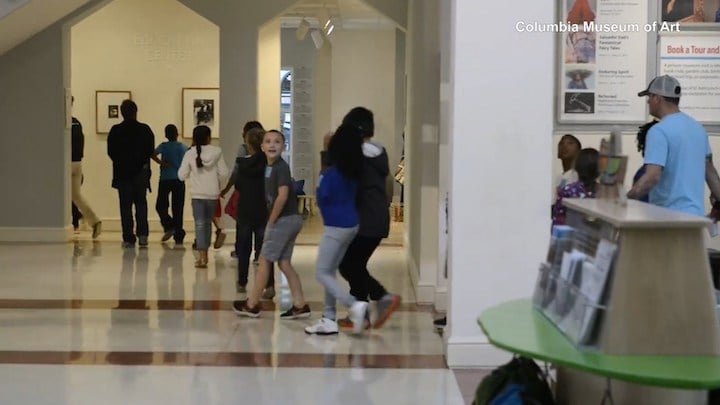 The Columbia Museum of Art currently offers a program to children from Title I schools to engage in the arts through a federal grant.

Arts organizations and artists in Columbia are figuring out their options if the President's proposed federal budget plan is passed as it is.

President Donald Trump's plan includes an increase in defense spending, at the cost of arts and humanities funding.

Deputy Director of the Columbia Museum of Art Joelle Ryan-Cook says the federal funds touch the community on many levels. It not only helps the museum bring in exhibits and bear pay some operating costs, but it also provides an income many artists depend upon.

"If you take away the grants for these artists, then we're not going to have people to show in our museums or theaters," says Ryan-Cook. "That loss of the development of that creativity is going to have a very big negative impact."

Ryan-Cook also says that the arts have a positive effect on the economy.

"The museum alone has a $23 million impact on our own community because of the multiplier effect of how our own budget is spent," says Ryan-Cook. "Every dollar spent by the government to support our museum gets a $16 return on investment."

The Columbia Museum of Art is fortunate to have significant government and community financial support, but the South Carolina Arts Commission would see significant changes if the federal funding were eliminated.

Communications Director of the South Carolina Arts Commission Milly Houghs says that the majority of the grants they give to artists and organizations are state-funded, but losing the federal funding would drastically cut into their operations fund.

"The Arts Commission receives about $800,000 annually from the National Endowment for the Arts," says Houghs. "So what we’re thinking through now is what would that look like if the NEA was reduced drastically or went away. We would have to sit down and sort of put some numbers together, how much we would cut back in operations, and then how much we would have to cut back in grant money."

"Arts are not extra and they are not separate from everything else that we do," says Ryan-Cook. "If you think about all the ways that the arts impact your life, all the products and experiences, you'll find the arts are embedded in all of that."