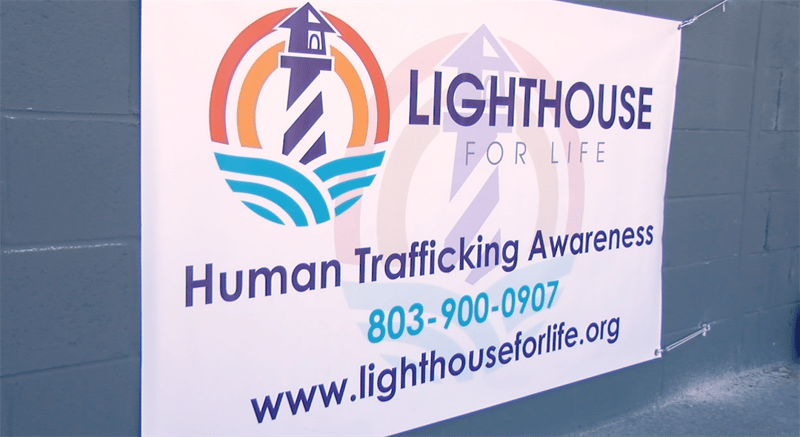 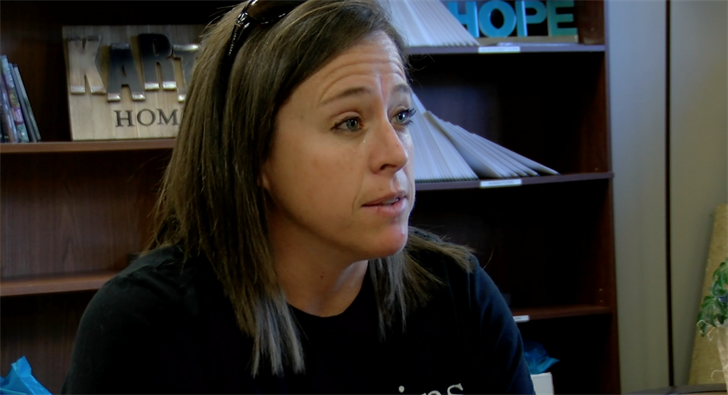 The Polaris website's human trafficking map shows the widespread activity on the East Coast and in the South.

Human Trafficking is plaguing the Eastern and Southern states of the U.S. The lack of funding, recovery programs, and awareness has made it difficult to combat this thriving business say the people trying to combat the problem.

"Our state only has a limited amount of placement and they're not specialized for commercially sexually exploited children. We sometimes have to send our kids outside of the state to get the resources that they need," says Richland County Anti-human Trafficking Task Force Director Vicki Jackson.

Human trafficking is a form of modern slavery and comes in the form of sex trafficking or labor trafficking. At least 100,000 minors are sold for commercial sex in America each year according to the Lighthouse for Life, an awareness and recovery organization based in Lexington.

One reason for South Carolina's high volume of human trafficking is because the state sits between two cities where human trafficking is at it's peak, Atlanta and Charlotte. The Urban Institute, a group that studies problems of modern cities, reports the underground sex economy peaked at approximately $290 million in Atlanta, GA.

Organizations like Lighthouse for Life, have worked on outreach, recovery, and prevention in South Carolina and neighboring states.

"We have the Freedom Bag program, which is where we supply law enforcement with a bag to use to give to a survivor when they meet them, because sometimes they come off the street with nothing," says Lighthouse Executive Director Jen Thompson.

Heather Cook spoke from experience on the issue.

"I was 14 years old and I met a man and basically he told me that he loved me. By the time I was 16, he was exploiting me," says survivor Cook.

She also wrote a book where she tells her story of how she made it out.

Cook and Thompson encourage people to talk about the issue and help raise awareness.

Lighthouse for Life will open their new safe house in July in the Midlands where they will be able to further help victims recover and provide adequate housing.