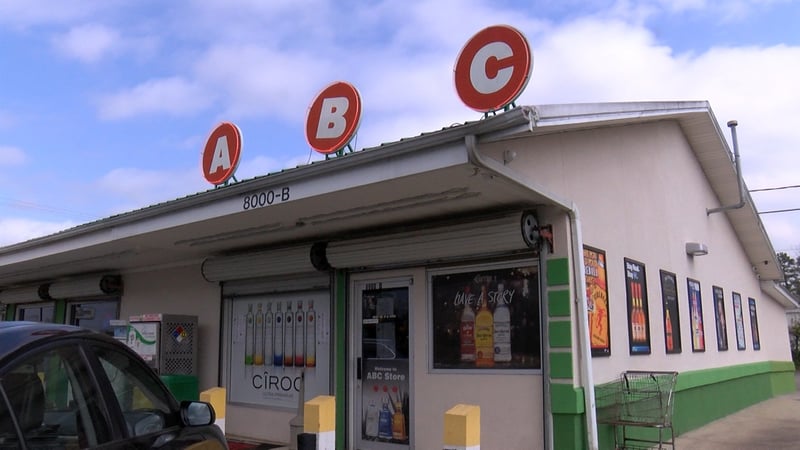 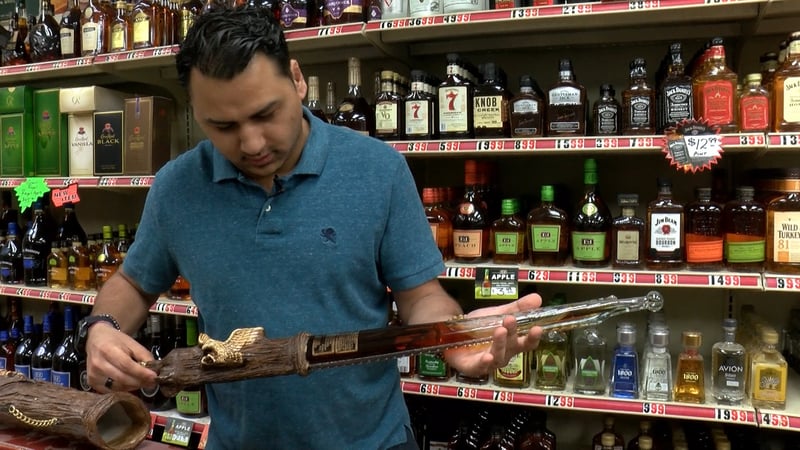 Nikhil Kesar said you may not be able to find unique imported liquors like he has in big retail stores. 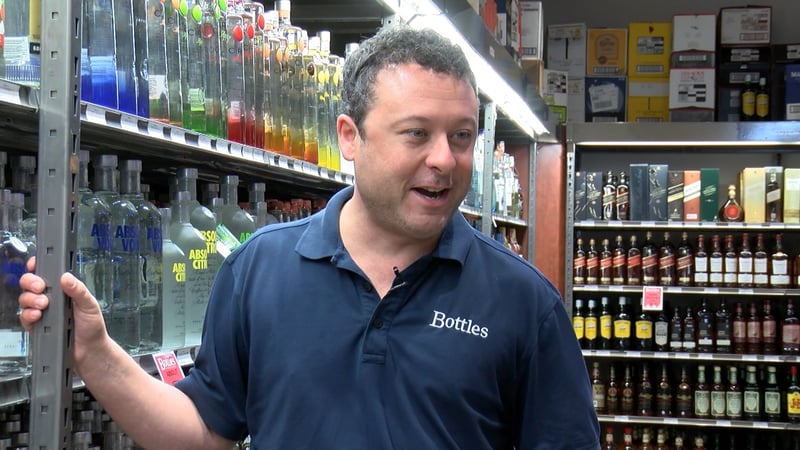 The South Carolina Supreme Court overturned a law that kept alcohol distributors from having more than three stores in South Carolina on Wednesday. The case was brought by Total Wine after the State Department of Revenue rejected its application to open their fourth location in Aiken.

The law was originally meant to protect small businesses from large liquor retailers. Total Wine's attorney Dwight Drake argued that liquor stores shouldn't be treated differently than any other business.

"This has to only to do with ownership and there is no reason to treat liquor any different than any other commodity other than the effect it has on us as humans," Drake said.

A.B.C. Store operator Nikhil Kesar has seen a decrease in his business since Bottles, a South Carolina owned and operated liquor retailer, opened up in the area.

"Bottles opened up down the road and I noticed I lost about 15 percent of my business," Kesar said.

Kesar said the new law favors big retailers but he understands this is the way business works.

"Its America... its the land of opportunity you can't stop people from doing what they want to do," Kesar said. "It opens up new doors, new competition also for you to expand your business," he continued.

"We aren't the big guy on the block, despite our appearance the local community is still what is important to us," McCurry said.

Bottles has locations in Mount Pleasant and Columbia and have plans of adding a third location in the foreseeable future. McCurry says they're following a game winning model.

"Just as Frank Martin takes it one game at a time, we are taking it one store at a time," McCurry said.

The new law is set to go into effect in 13 days.