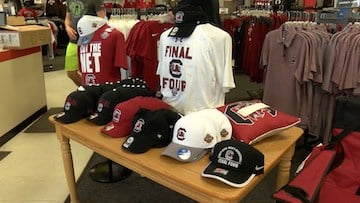 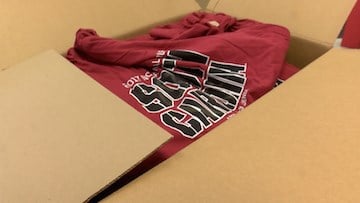 The Univeristy Bookstore is getting shipments in everyday of new Final Four gear to keep up with the fandom. 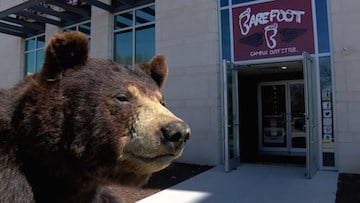 Barefoot Campus Outfitters is located on the first floor of 650 Lincoln and is quickly becoming the place to shop for the newest Gamecock merchandise. 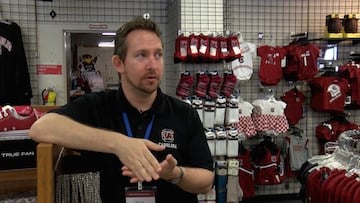 The University Bookstore's Jeff Cole says that the excitement of the Final Four has been phenomenal.

The University of South Carolina Gamecocks men and women's basketball teams have made it to the Final Four in the same season for the first time in school history.

Fans everywhere are going crazy over the recent success of the Gamecocks and are rushing to the racks to buy gear in support of their team and grab a piece of history.

The South Carolina Bookstore is doing everything they can to keep up with the madness that the Final Four brings.

Jeff Cole is an inventory associate at the South Carolina Bookstore and he said the excitement level is through the roof.

"With us getting all the new merchandise in every day it's just been really really great," said Cole. "I've seen other stores getting certain things, but then we'll get something that no one else carries and that's when it gets exciting."

There is no question that excitement is at an all time high, but what happens when the inventory cannot keep up with the madness?

Barefoot Campus Outfitters is a new Gamecock clothing store that opened in August of 2016. Manager Lindsay Hammer says their business has gotten crazy and it can be challenging at times to keep up with the consumers.

"Now we're having a little bit of a hard time," said Hammer, "we're almost out of our basketball shirts, we're re-ordering them and will get them in later this week."

Whether it is the long standing stores or the new kids on the block, everyone in Columbia is feeling the madness in March.