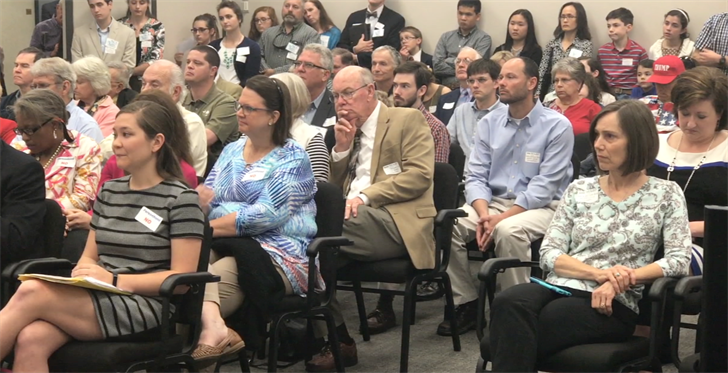 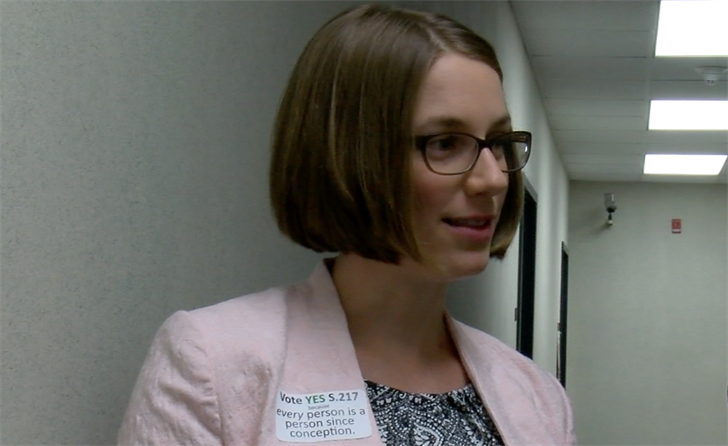 Laura Fultz believes that the embryo should be given the same rights as humans. 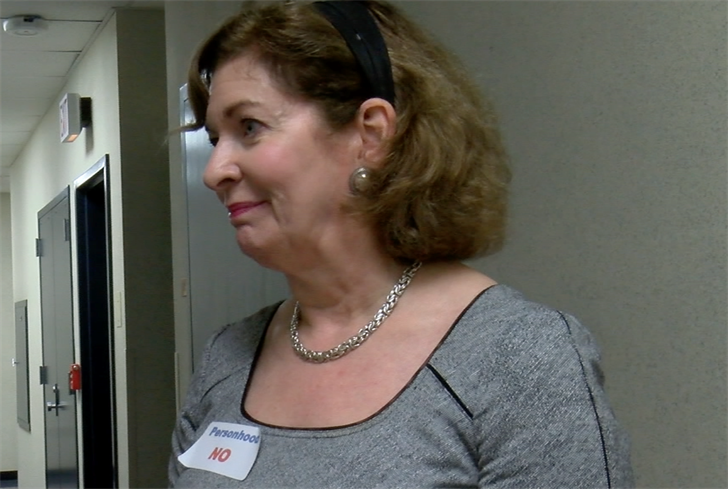 Pat Forbis says the bill goes against her own personal beliefs.

Close to 40 people came to speak to lawmakers about an anti-abortion bill being proposed in the South Carolina State Senate Thursday morning. People who support and oppose the bill shared their views on it.

Supporters say the Personhood Act would establish the right to life for each born and pre-born human being. Laura Fultz is one who spoke in favor.

Other speakers like Pat Forbis disagrees. She says that an embryo is not yet a person.

"We have the unborn. We have the potential for life, but we don't have a person," says Forbis.

South Carolina is currently a pro-choice state, meaning abortion is an option before the fetus is 20 weeks old, but if Bill 217 is passed, women would no longer have this option.

Republicans generally favor the bill, and 19 state senators are backing this legislation.

There was not enough time for everyone to speak, so there will be another meeting likely in the next week.