Texting 911 Can Now Save Lives - DatelineCarolina 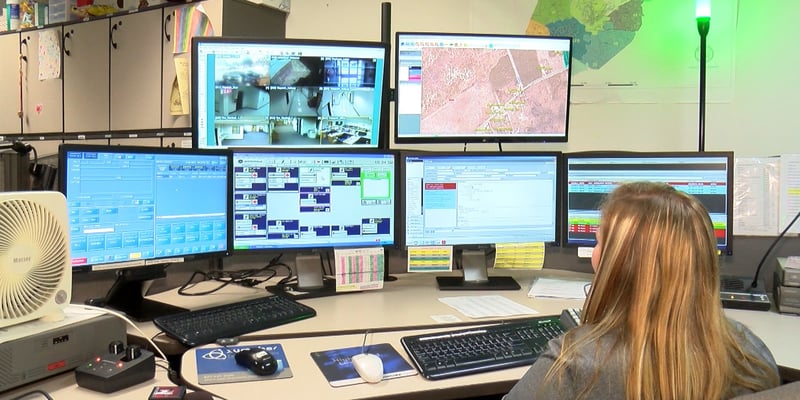 Texting 911 Can Now Save Lives 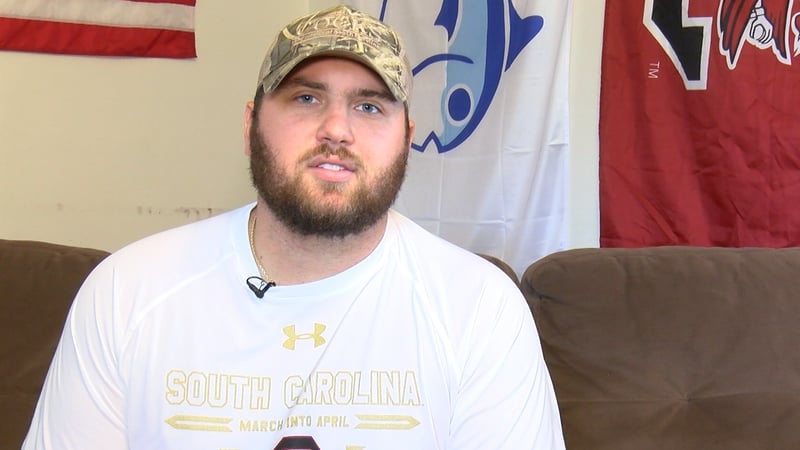 Blake Cooper said he wished he could've texted 911 when his house was robbed and he was home alone. 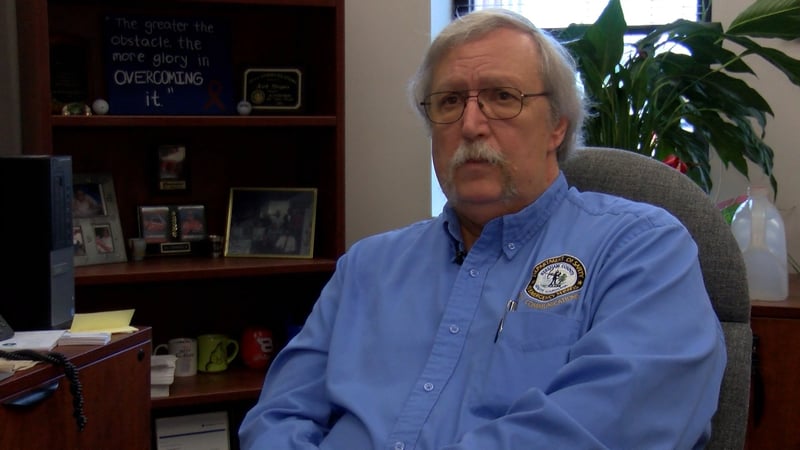 Kirk Stropes said texting 911 could help in a situation where a victim cannot make a noise and is in danger.

People in Kershaw County can now send the 911 operator a text message in an emergency situation if they can't talk or are afraid of making noise.

Blake Cooper, a Junior at the University of South Carolina, was in a situation in Columbia when he wished he could've texted 911.

Last summer, Cooper was alone in his home when he heard someone breaking into his house. Cooper quickly ran to a back room and hid behind his bed.

Cooper said robbers had broken through the window and were able to unlock the door. They came in the kitchen and stole an Xbox360, PS4, and a Bose speaker.

"I didn't know when they had left or when they were coming back. So I just had to stay in my room for a lot longer than necessary. It would've been a great time to text 911 because I was too afraid to make a noise. I didn't want to draw any attention to myself," said Cooper.

Cooper said being able to send a text to 911 in Columbia would make college students feel more comfortable if they were ever in a situation like this. He says most college students don't have anything to protect themselves with.

"It's a terrifying feeling. You know the whole time in back there I'm lying down behind my bed, I was worried they were just going to come back to my room and once they were back there, they would've found me I mean I'm not a little guy," said Cooper.

In Kershaw County, the 911 texting service has been a success. All residents have to do is type in 911 and send a text message. The 911 dispatch center receives a text the same way as a call. The dispatcher is able to have a full conversation with a resident over text message. As soon as a resident texts 911 their location is automatically sent to the dispatch as well.

Deputy Director of 911 Communications, Kirk Stropes, reminds people that calling 911 is always a better option because dispatchers are trained to listen for background noises and it is also a faster process.

Stropes said if someone is in a situation where making noise will put them in danger, then texting 911 is the better option. He warns residents if they text 911 in an emergency situation to make sure their volume on their phone is on silent so it doesn't give away their location or draw attention.

Stropes said in Kershaw County the response from this new service has been positive.

" We've got an overwhelming response that were keeping up with technology and making this available to the community. It's important and we're pushing towards all of the United States, all of the 911 centers to be able to receive sent texts to 911 by 2020," said Stropes.

Stropes said calling 911 is always more efficient but the new texting service could save lives.

"If you feel like you will be in harm by making a voice call then text. If we can save a life, I mean that's the big advantage and that's our main goal is to save lives," said Stropes.

Blake wasn't in a life threatening situation, but he still says he would've found the texting service to be helpful.

"I feel like if I could've texted 911, I could've had people come out while they were at least in the process of breaking into the house. They might not have gotten here in time, but there was no way of me contacting 911 with me feeling safe making noise," said Cooper.

Texting rather than calling 911 may be the answer to save someone's life if they are in danger and cannot speak in an emergency.

You can also text 911 in Clarendon, Newberry, Kershaw, Charleston and Greenville counties. So far Richland County doesn't have plans to adopt 911 texting.