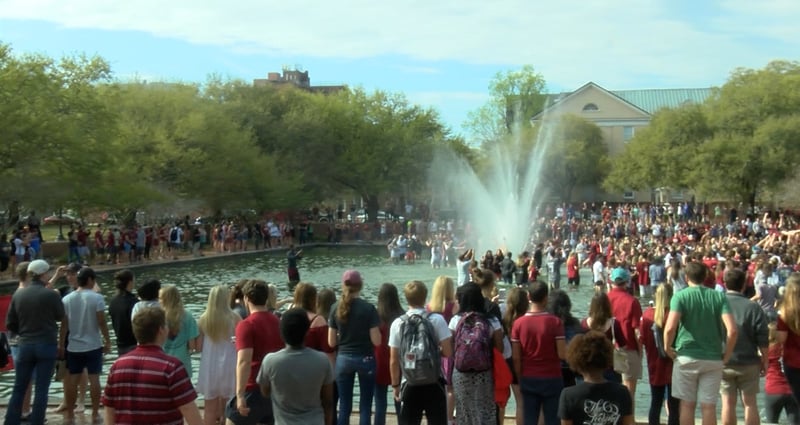 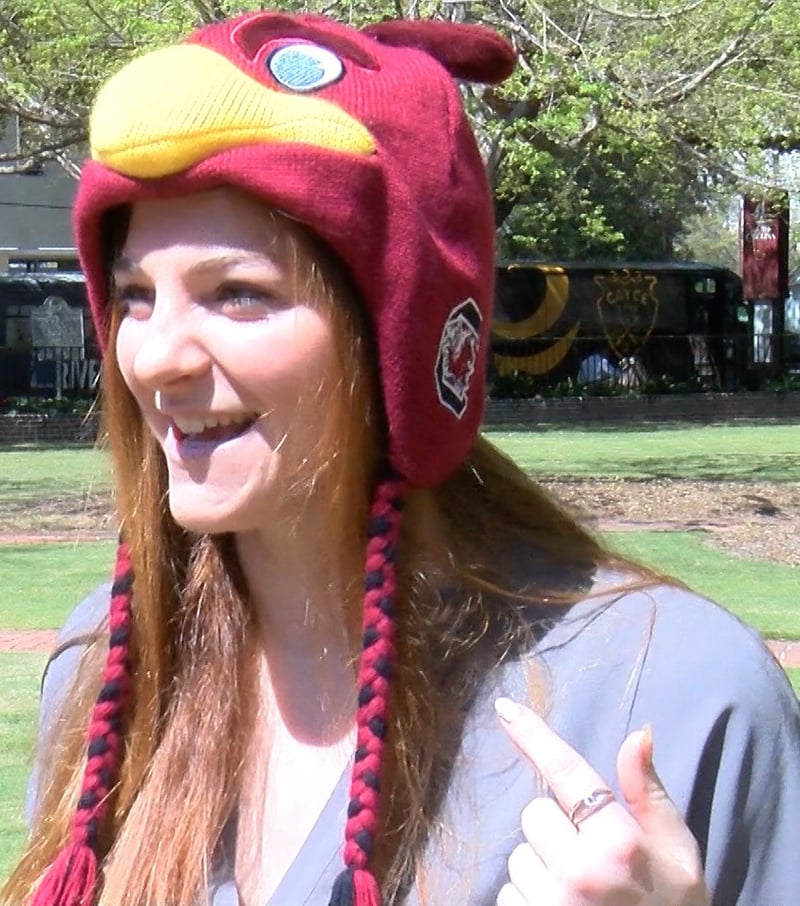 Justine Palis says her lucky hat is going to win the game. 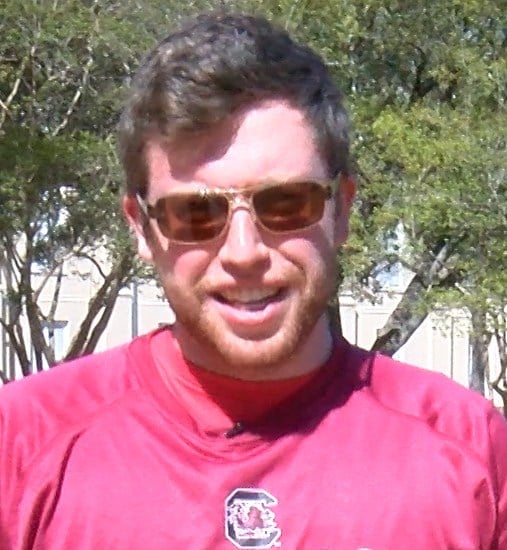 Nick Sembrat says his lucky shirt is why the basketball team has gotten this far. 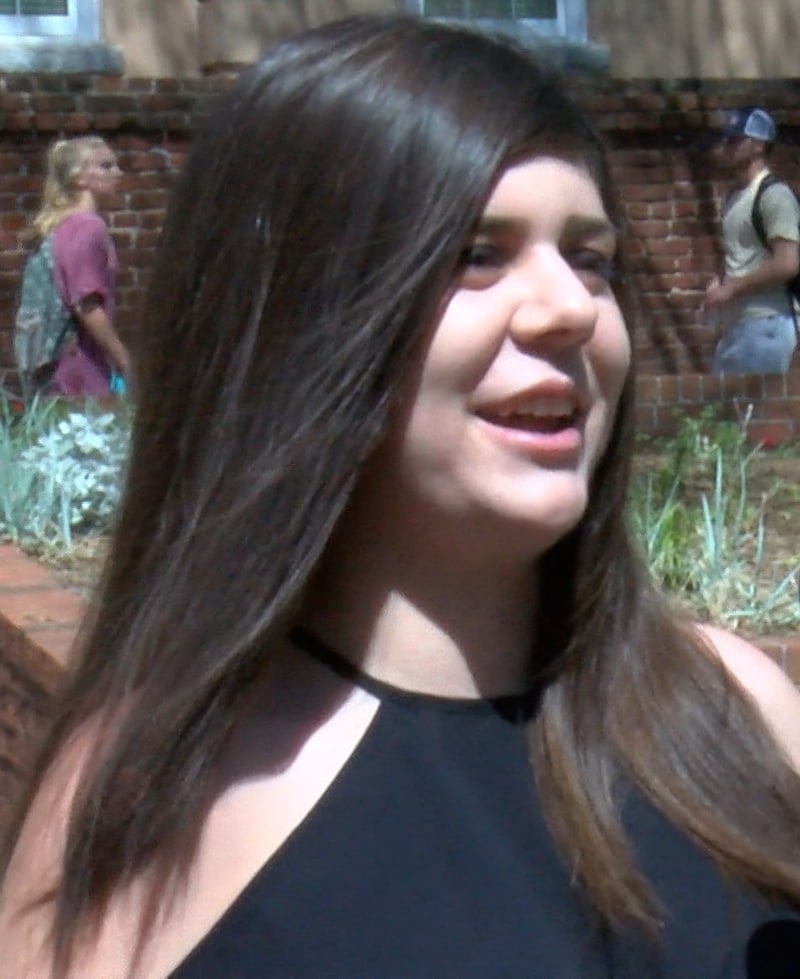 Morgan McManus says she can't change her nail polish or the team will lose. 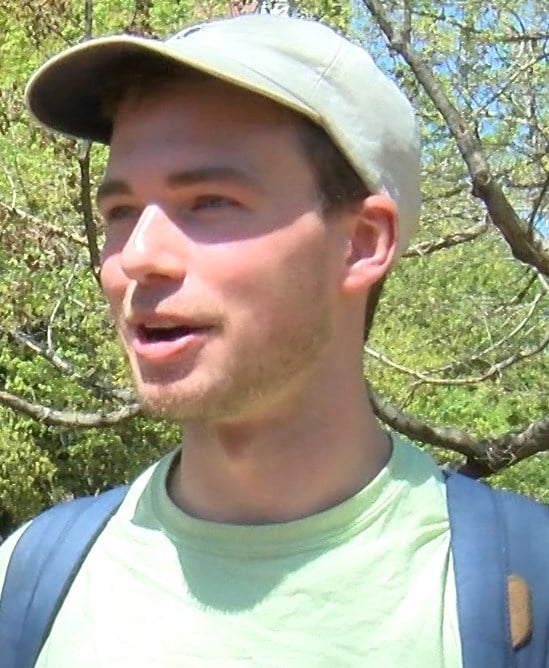 Brad Dountz says he has to keep knocking on wood until the game is over.

USC's men and women are heading into the Final Four tournaments this weekend. Many USC students are showing their school spirit and feel like their superstitious traditions are the reason the Gamecocks have made it this far.

USC student Nick Sembrat hasn't washed his lucky shirt since the beginning of March Madness. He says people should thank him for helping the team win.

"I don't want to take all the credit for the win, but I definitely think I helped a lot," says Sembrat.

Morgan McManus says if she changes her nail polish the team could lose.

"I've had the same nail color for a solid month, and they look horrible. They're really chipped, I really want to take off the color at this point, but then I realized that we've won every game since I've had this color on," says McManus

USC student Brad Dountz says he has to stay near wood at all times.

"Anytime anybody, you know, kinda says anything that might jinx the game, I always like to you know, knock on wood," he says.

Dountz says if we were to miss a knock it could be devastating to the Gamecocks.

"Well, then it would be my fault that we lost."

Whether they are wearing a lucky hat or knocking on wood, the students at the University of South Carolina are showing their support in full force as the teams make their way to the Final Four match-ups this weekend.