Budget Buster: How USC students plan their trip to the Final Fou - DatelineCarolina 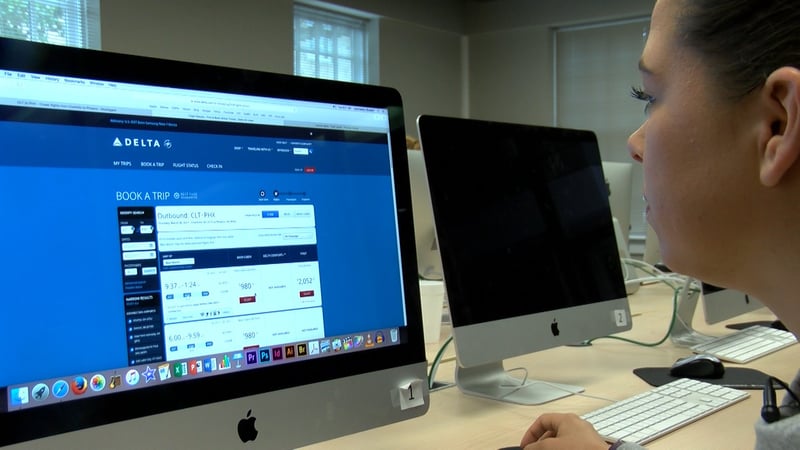 Budget Buster: How USC students plan their trip to the Final Four 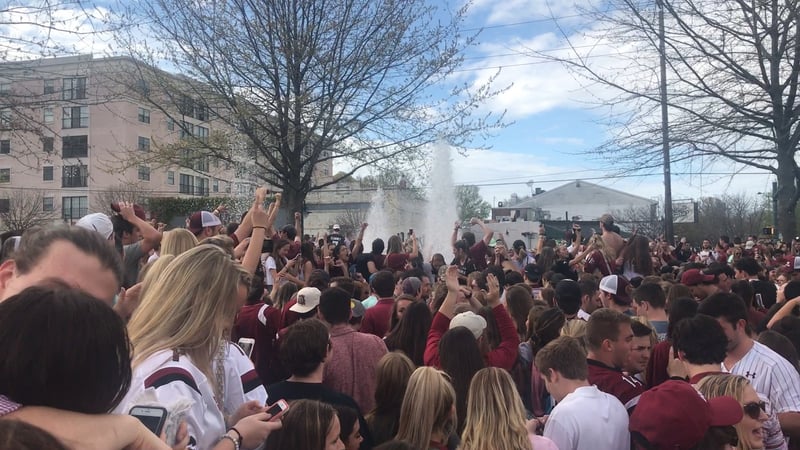 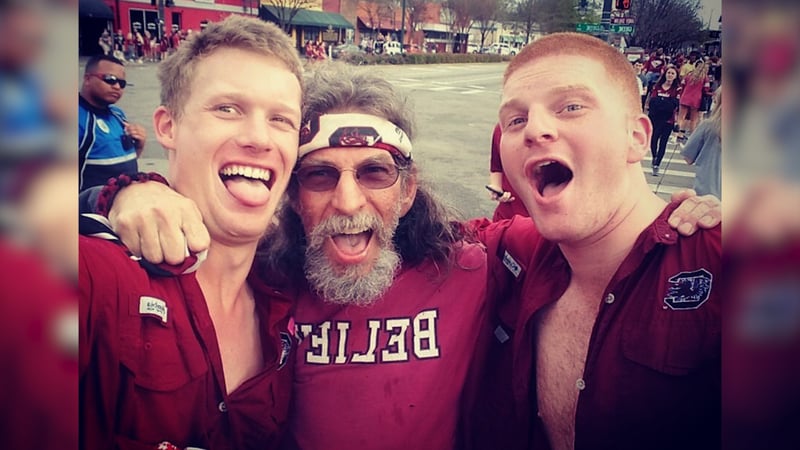 USC students like Will Richter are willing to go the extra mile to travel to Phoenix.

When the game clock hit triple zeroes at Madison Square Garden, the Gamecock men’s basketball team reached a level of unprecedented greatness. They had punched their ticket to the Final Four.

But, greatness comes at a price.

University of South Carolina senior Courtney Glen purses has been digging through after page of airline websites, searching by the “lowest price” feature. As the page refreshes, prices shoot up.

Glen is one of hundreds of USC students trying to make the trek out to Phoenix, Arizona for the Gamecocks men’s Final Four matchup against Gonzaga on Saturday. As spirits soar, airfare follows suit.

Within 24 hours of the Gamecocks cutting the net at MSG, prices on Skiplagged, a website created to work around the normal airline schedules, jumped nearly $200. The steady stream of available seats on the American Airlines website is running dry; the remaining seats range from $900 to $2,400 round trip.

A similar story unfolds for Glen as she scrolls through Delta’s website.

“Like the cheapest is almost a grand. I’m pretty sure this is one way. But if I get a new credit card, it’s only $990,” Glen remarks with a smirk.

Final Four student tickets are just $40, a temptingly low price compared to the $300 price tag for a student ticket in the New York regional.

“I mean, how do you turn that down?” Glen asks.

Across town, the Five Points fountain is turned off and the water drifts calmly in the breeze. No traces remain of the exuberant USC students jumping in jubilation just days earlier after the Gamecocks defeated Florida to advance to the Final Four. USC junior Will Richter sits on the edge of the fountain and reflects on the experience and tries to decide: should he stay or go?

“Thirty years from now, I didn’t want to look back at myself and think how stupid I was to not spend the money because I know just the experience far outweighs the price of the plane ticket in my opinion,” he says.

Richter is determined to make it work.

“I will sell everything in my house right now, like, I’m going,” he states.

“Instead of going out for St. Patrick's Day, I drove for Uber,” Glen explains. “So it’s all about making sacrifices.”

Sacrifices perhaps worth making, as students look to make history and memories. After all, it’s not every day the Gamecocks dance their way to the Final Four.