One athlete that can't catch a break - DatelineCarolina 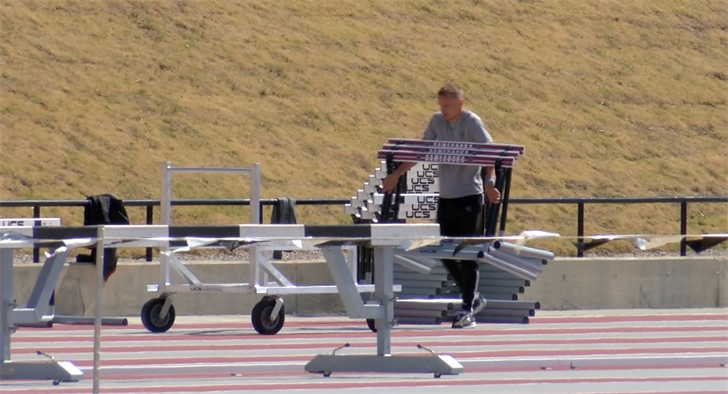 One athlete that can't catch a break 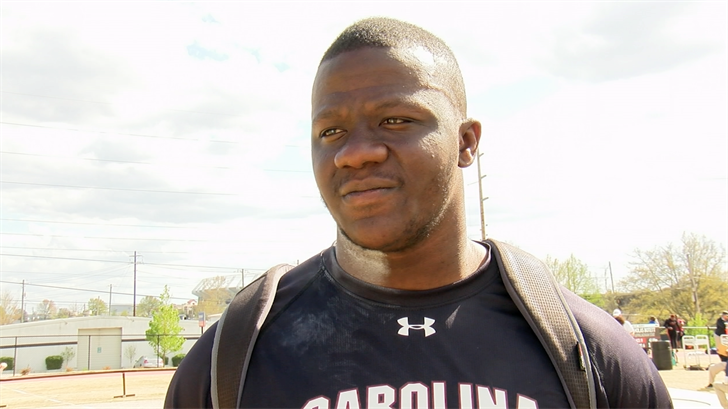 Josh Awotunde said it is really tough for Kanervo because he has worked so hard for so long, just to have his love taken away from him. 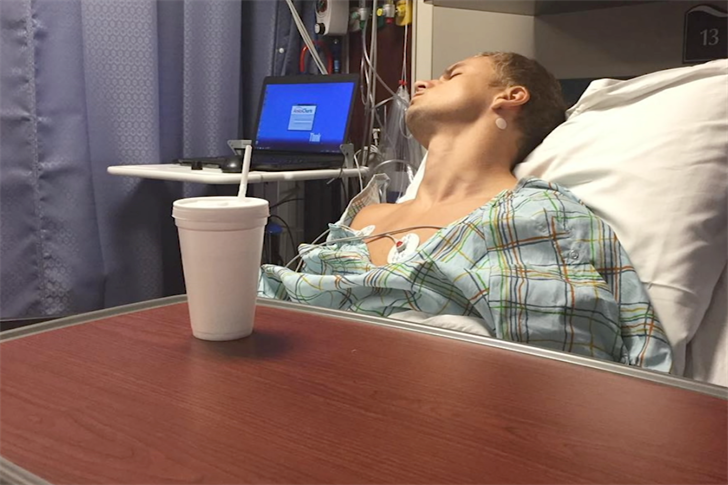 After two surgeries on his groin, Kanervo hoped he would be able to stay healthy for his last season at USC.

Jussi Kanervo's final season on the track has just hit a hurdle that he may not be able to clear.

Kanervo is a senior hurdler on the University of South Carolina track and field team.  He hoped would be able to compete in his final outdoor season healthy, but on March 18 he re-injured his groin at the Hurricane Invitational at the University of Miami.

His most recent injury may force him to sit out the rest of the season.

Head coach Curtis Frye said, "He is a vital miss for us.  He is almost a must have."

His career started fast as he became a two time All-American.  Then Kanervo ran into a string of injuries that have not stopped.  Kanervo first injured his groin in 2015.  When Kanervo runs and hurdles, the bones do not realign.

Since then he has seen six doctors, had six MRI's, and had two surgeries.

"You don't think about the injury when it comes, like this is going to last for two years," said Kanervo.  "But for now it's kind of hopeless."

Kanervo came to USC with great expectations, after finishing fifth at the 2012 USC World Junior Championships.  He, and the track and field team, believed he could have competed for a national championship every year if he stayed healthy.

"My view of my career kind of shattered a long the way," Kanervo said.

Kanervo's former roommate, track and field captain Josh Awotunde, said Kanervo's loss has hurt the team over the last two years because he pushes everyone else on the team.

"He would try to push me and motivate me to be better...and I never lived with anyone that did that for me," Awotunde said.

For now, Kanervo will be forced to motivate his team from the sidelines.