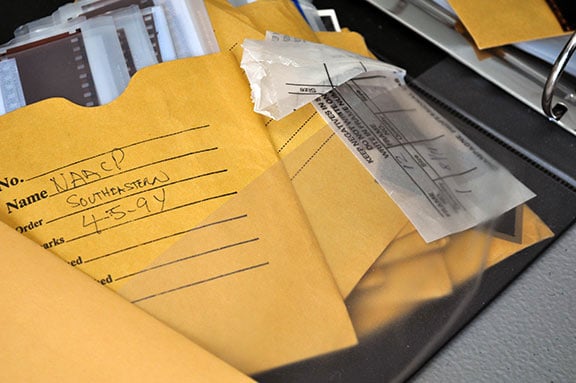 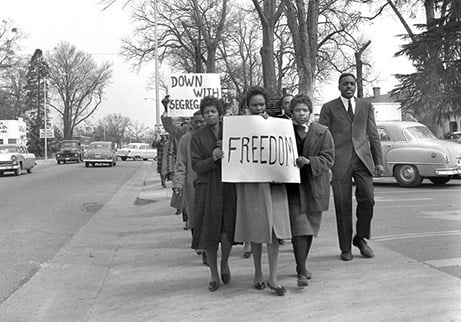 Orangeburg residents and college students march through town in 1960. This is one of Williams' images being used in the film, "Tell Them We are Rising." 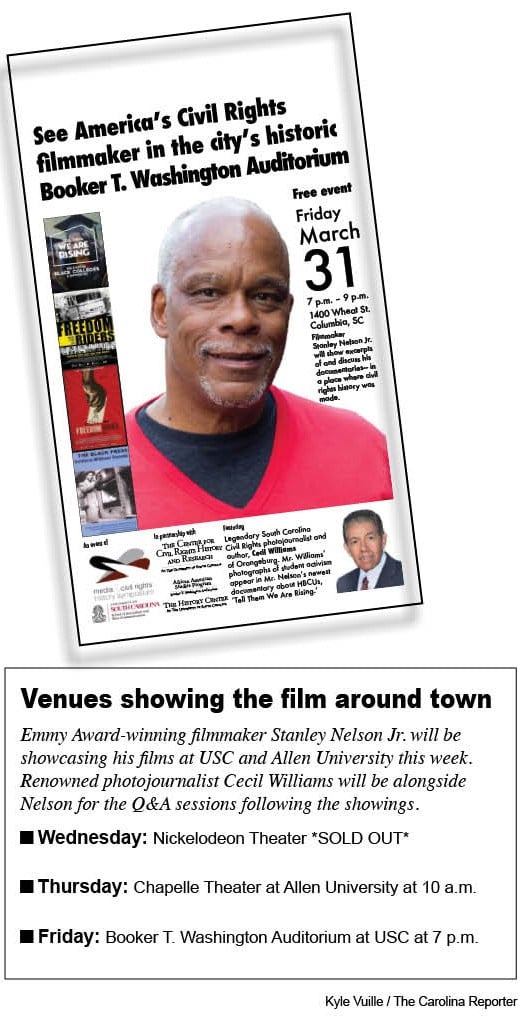 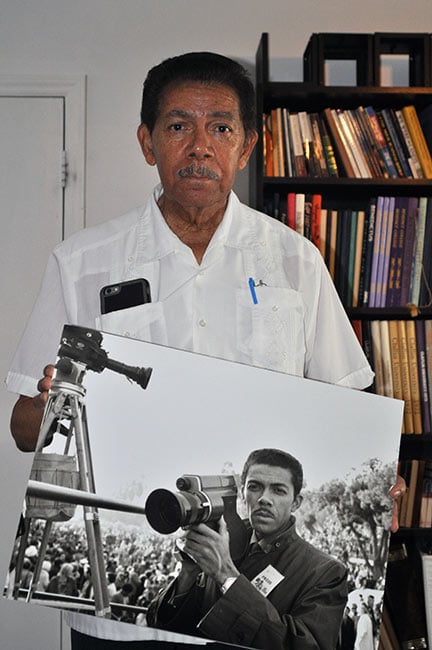 Cecil Williams holding an enlarged print of himself in his younger years. Williams is a renowned photojournalist and has worked in the same studio for 25 years in Orangeburg. 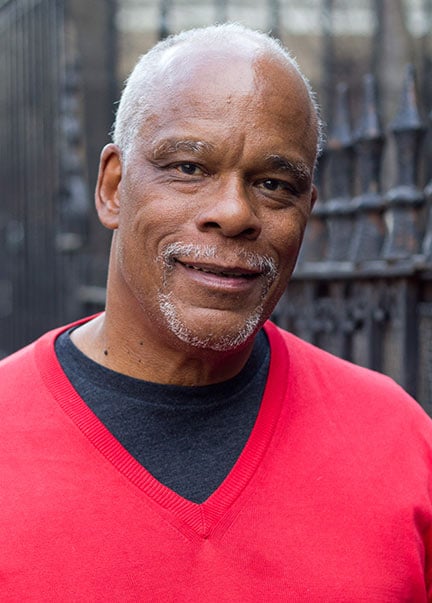 Acclaimed filmmaker and MacArthur "genius" will be at the Booker T. Washington Auditorium Friday at 7 p.m. showcasing a few of his documentary films.

The strong, moving images of Stanley Nelson Jr.’s “Tell Them We are Rising” film and other excerpts of his documentary work will flash across Columbia’s Booker T. Washington Auditorium screen Friday evening.

Nelson’s “Tell Them We are Rising” is primarily focused on students who were educated at historically black colleges and universities and who went on to lead the nation’s civil rights movement and become a part of America’s black professional class.

“The film covers over 150 years of history in 90 minutes,” Nelson said. “Until the 1970s, it was the only way African-Americans could get a higher education.”

The public screening of Nelson’s newest documentary is just a piece of a larger academic event at the University of South Carolina celebrating the journalistic work during the civil rights era from the Reconstruction to today. Nelson arrives in Columbia Wednesday for three days of showcasing and discussing his Emmy-award winning work.

For the fourth year, the University of South Carolina is hosting the biennial Media & Civil Rights History Symposium. Nelson will be the keynote speaker and will discuss his films and the stories behind them.

Nelson is an award-winning documentary filmmaker who has focused on the African American experience throughout his films.

“At any point and time, as Americans, we need to know our joint and shared history,” said Nelson.

Orangeburg’s historic photojournalist and author Cecil Williams will appear on stage Friday night alongside Nelson because his work is featured in Nelson’s film. Nelson will show excerpts from several of his films and discuss them in-depth.

“Surely we will learn and be embellished from this,” Williams said of the event. “Most people forget and don’t learn from the past.”

The biennial event will kick off with registration and a private reception with Nelson on Thursday, March 30, at 4 p.m. at the rooftop garden atop of the journalism school.

Nelson believes his work is important and continues to be relevant how even 150 years after slavery.

“This country is fractured right now,” said Nelson, even though blacks and whites share a complicated history.