One Carolina: Why NFL Players are drawn to Charlotte and the Car - DatelineCarolina 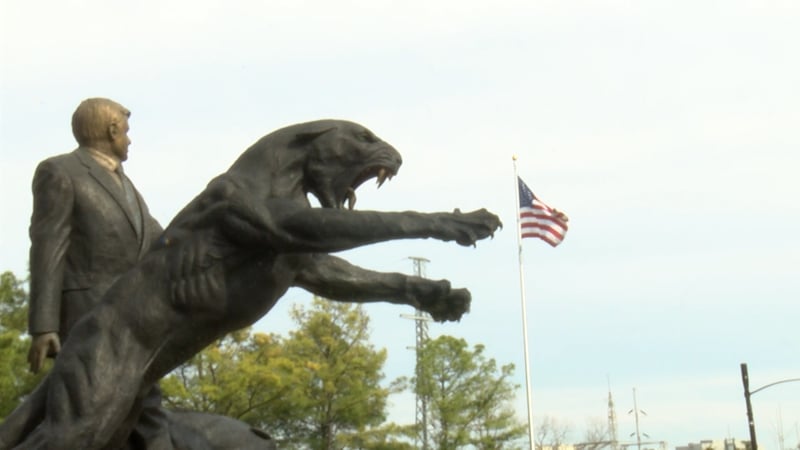 One Carolina: Why NFL Players are drawn to Charlotte and the Carolina Panthers 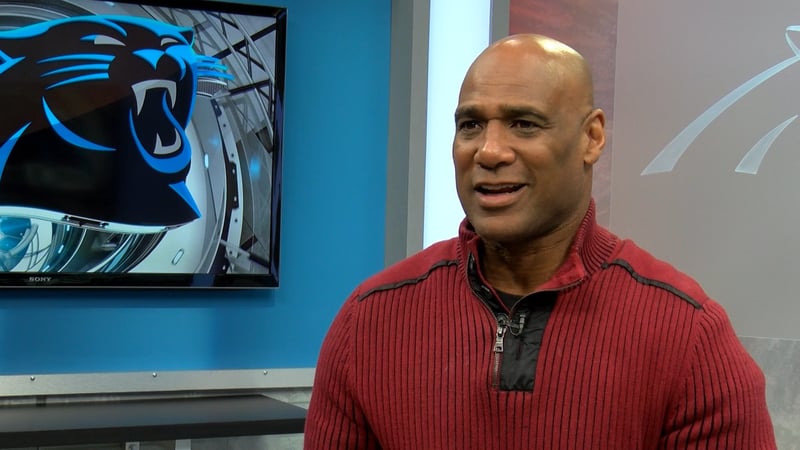 Eugene Robinson played for the Panthers in 2000 and has called Charlotte home since. 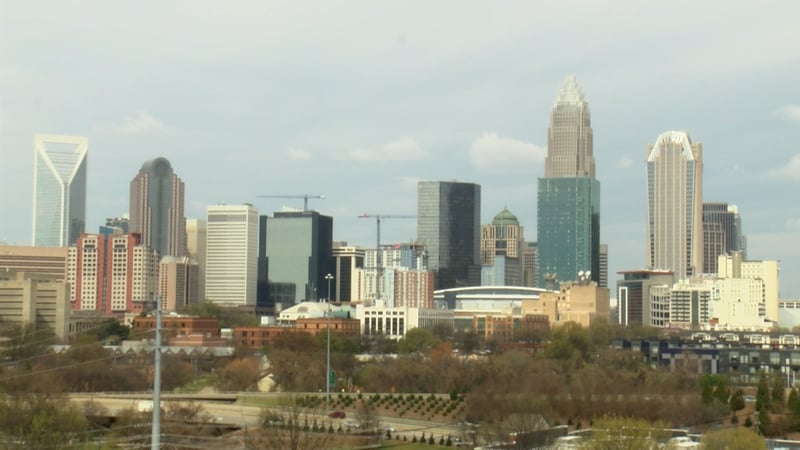 The duality of Charlotte lures pro atheletes to build a life in the city. 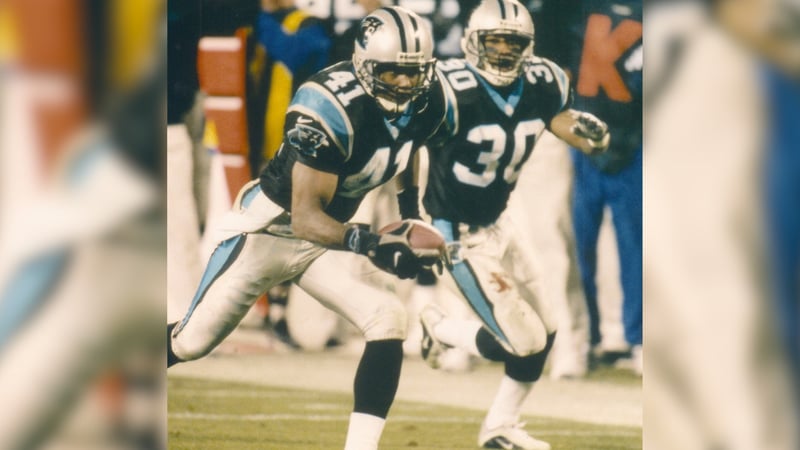 Eugene Robinson playing for the Carolina Panthers in 2000.

Eugene Robinson expected to hang up his cleats when he moved to Charlotte. After spending fifteen years as a defensive back in the NFL, he accumulated 56 interceptions for 762 yards and made the Pro Bowl roster three years. What he didn’t expect, ended up being a door opening to a new life.

“Carolina Panthers call me up, they say, ‘Hey you wanna play?’ And I’m like, ‘psh yeah, you wanna pay me to play another year, get acclimated to the city, get my kids back into things?’ You get embedded into the world of football immediately,” Robinson explains.

“It ended up being the best thing because... the next thing I know, I’m getting to do things with television and radio,” he says.

Robinson partners up with Mick Mixon every Sunday to deliver radio broadcasts during the NFL season for the Carolina Panthers. Mixon is known for painting vivid images during the game, while Robinson is known for his signature enthusiasm.

“Typically it’s someone that follows the Carolina Panthers and they recognize [my] voice because they hear it throughout the stadium,” Robinson says. “And they hear the excitement in my voice like, ‘oh my goodness! Is that even legal?’ You guys really listen, like, you know my little catch phrases and such. I love it because I feel like I’m part of the fabric here in the Carolinas.”

A feeling shared by other Panther alumni and current players.

Defensive end Julius Peppers returned to play for the Carolina Panthers after leaving to play for the Green Bay Packers and Chicago Bears from 2010 to 2016. Peppers was drafted as the second overall pick for the Panthers in 2002 and is originally from Wilson, NC.

“Man it feels good to be home. It feels like I never left,” Peppers told Panthers.com after signing his contract.

A sense of home, a bond players share, is hard to come by in the NFL. Sports Illustrated writer Jonathan Jones believes Charlotte has the perfect climate to lure players to build a life.

“When it comes to Carolina, you first need to look at quality of life,” Jones explains. “I can understand why a lot of people would want to come to Charlotte, to the Carolinas because of the climate, because you’re close to the mountains, you’re close to the beach, and you obviously have a big city here.”

The draw goes beyond the tangibles.

Robinson believes the thread binding it all together is owner Jerry Richardson.

“Mr. Richardson is very intentional because he is very relational… that’s why people want to play here. People play here because there’s an atmosphere here that’s conducive to winning and you go into that locker room and it’s like an instant brotherhood. I’m telling you, that doesn’t happen with every team,” says Robinson.

Richardson is just one of a handful of players drafted into the NFL from Wofford College. As a halfback for the 1959 and 1960 Baltimore Colts, Richardson scored four touchdowns and played in every game in each season. After his pro football career ended, Richardson started out as a restaurant owner. He created Spartan Foods Systems and purchased the first Hardee’s franchise. While his business grew, Richardson kept things simple. He established five elements for a successful business: hard work, harmony, teamwork, listening and respect. Panther employees typically have these five elements scripted in Richardson’s cursive posted in their offices.

“He’s taken a lot of the best parts that made him successful as a restauranteur, as a fast food magnet, and he’s applied those to an NFL franchise. That’s something that’s pretty unique,” Jones explains.

“Because he relates to people, it makes so much sense,” Robinson says.

From the gridiron and beyond, life is bigger for NFL players who call Charlotte home.