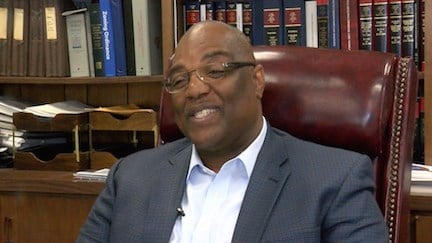 Mayor Michael Butler of Orangeburg says "Bowman is blessed" to have even been considered for a project like Yonderfield. 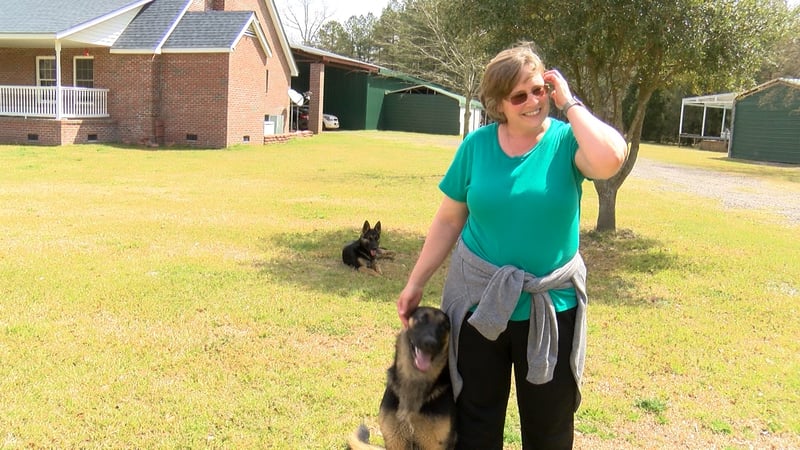 Donna Holman says "they have mud rallies and other events" in Bowman freequently so she doesn't foresee Yonderfield having much of a change on traffic and noise around the neighborhood.

A music festival venue called Yonderfield is set to open this May in Orangeburg County. The venue will be able to hold up to 30,000 people on over 200 acres of land. The venue is has room for up to 15,000 cars, camping areas and will offer gourmet food on site.

Mayor Michael Butler of Orangeburg is ready for the new addition.

"I'm always excited about any kind of upgrade for this county and entertainment is one of the downsides of Orangeburg county," Butler said.

Several of the new venue's neighbors that didn't want to be identified, are concerned about noise, traffic and safety on concert days.

"I don't like it. I have children and dogs, now I have to be worried," one neighbor said.

Donna Holman has lived on a neighboring farm for 20 years and although she understands her neighbors concerns, they aren't her own.

Butler has high hopes that some of his favorite artists will be dropping by Orangeburg county.

The venue is set to be up and running early this summer and some artists are already booked.