Life after the bright lights go off for college athletes - DatelineCarolina 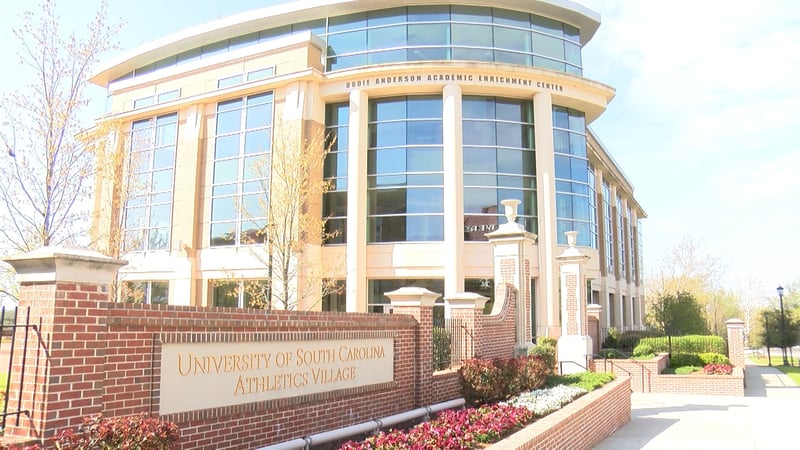 Life after the bright lights go off for college athletes 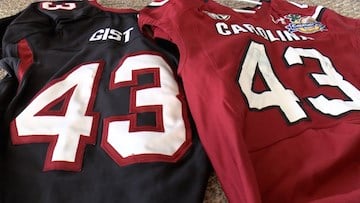 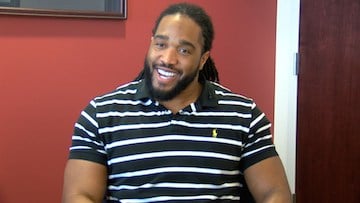 Joe Wide Man says that the opportunities that were presented to him have helped made him the man that he is today. 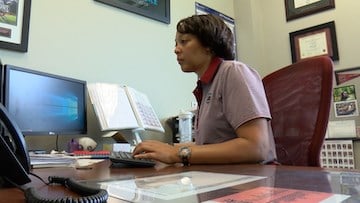 Before coming to the University of South Carolina, Erica Nelson worked for the NBA.

Most college athletes' ultimate goal is the make it the big leagues, whether that be the NFL, NBA, MLB, or even the Olympics. Student athletes train day and night preparing for the next game or the next season, all while going to class and preparing themselves for a career outside of their sport.

The harsh reality is that over 480,000 students compete in collegiate athletics, but out of those only about 2 percent will go on to compete in the pros.

Fewer than 2 percent of college football players make it to the NFL, so what do the other 98 percent do when that final clock hits zero?

Garrison Gist is a former fullback for the Gamecocks at the University of South Carolina. He said that trying to perform on the field as well as in the classroom was challenging at times.

"It sucked sometimes when you've got 6 a.m. workouts and then you've got an 8 a.m. class and you're trying to not fall asleep in class," said Gist.

Art has always been a part of Gist's career path, whether it be on the football field or on canvas.

"I want to get in to the museum and gallery business," said Gist.

Many people think the life of a student athlete is a walk-in-the-park, there is much more than what is just on the surface.

Joe Wideman is an associate with the Hendrick Gardner Law firm in Columbia. He played safety and  linebacker at Presbyterian College and upon graduating in 2013 he earned a tryout with the Buffalo Bills, but didn't make the final cut.

"It didn't work out," said Wideman,"but to get to that point and not make it I have no regrets."

Wideman went on to attend law school at the University of South Carolina, graduating in 2016, and is currently working towards getting his license to practice law in South Carolina.

Wideman says that he tries to help young kids by sharing with them his experiences and how  you can't put all of your eggs in to one basket.

"We are all not going to have that million dollar contract or million dollar shoe deal," said Wideman. "Even if you make it it is going to end, so what do you have to fall back on."

Erica Nelson is director of Life Skills and Community Outreach at the University of South Carolina. She is one of the many faculty members at the university responsible for helping position athletes for success after sports.

"My role is to help them with their transition in to college, while they are here, and most importantly getting them ready for life after graduation," said Nelson.

One of Nelson's major points of emphasis to the athletes is that nothing lasts forever.

"The lights are going to go off, the clock is going to hit zero and the career is going to be over, and what have you done to prepare yourself for that time," said Nelson.

Preparing now for success later is easier said than done, but as Gist points out it is entirely up to the individual.

"It is only going to limit you as much as you allow it to," said Gist. "If you truly are invested in trying to engage in a certain career, you're going to go out and present yourself with those certain opportunities that you need."