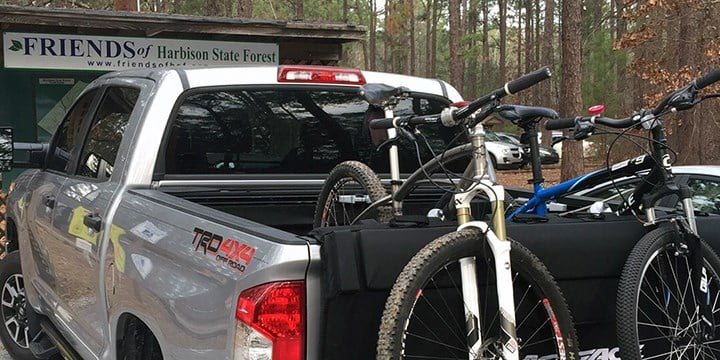 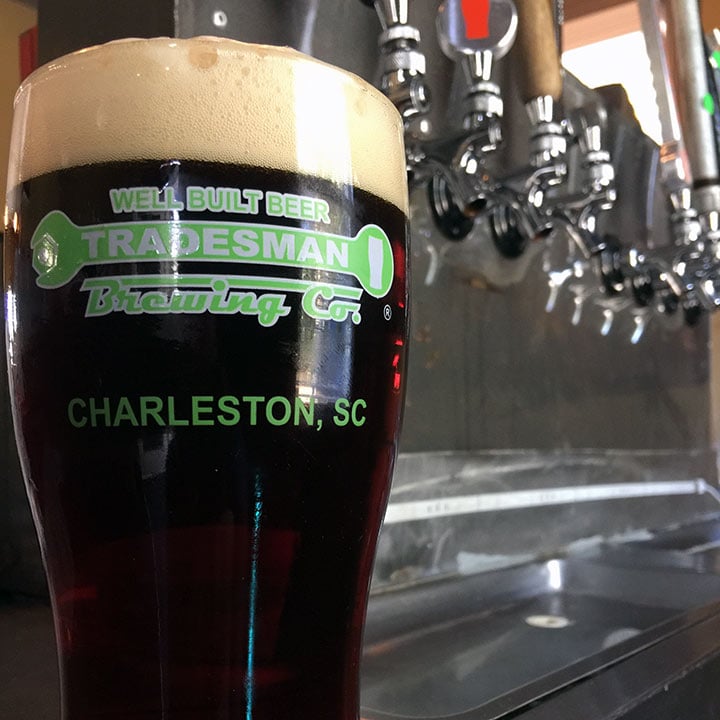 Tradesmen Brewing Co. is just one of the many craft beer companies participating in Soda City Suds Week.

Mountain biking and beer? Sounds like a strange combination, but for most mountain bikers, it’s the norm.

The event is just one of many planned for Soda City Suds Week, a week-long beer festival celebrating Columbia’s independent craft beer scene.

Chris Winn, a Tradesmen Brewing employee, said Friday the event is a great way to end the week and combine two favorite things, bikes and beer. Most people are accustomed to a food and beer pairing, but this brings together two other passions, he said.

“You see people in every city that love riding bikes and drinking beer,” said Winn. “They go hand-in-hand.”

Winn says the ride is not a race, but rather a fun, communal ride with friends that provides an opportunity to meet people.

The ride is open to the public and riders of every level are welcome. The group will leave the Harbison Forest main trailhead at 6 p.m. Winn said he wants to “get rad in the woods.”

The beer will flow at a small after-party at The British Bulldog Pub in Irmo. Alcohol consumption is prohibited in Harbison State Forest.

If you are not partaking in the mountain biking, there is still a chance to join the Soda City Suds Week fun.

One of the last events is on March 25 at the City Roots Farm where craft beer companies will give the people a chance to sip on some great local beers.

For more information, go to http://sodacitysudsweek.com/