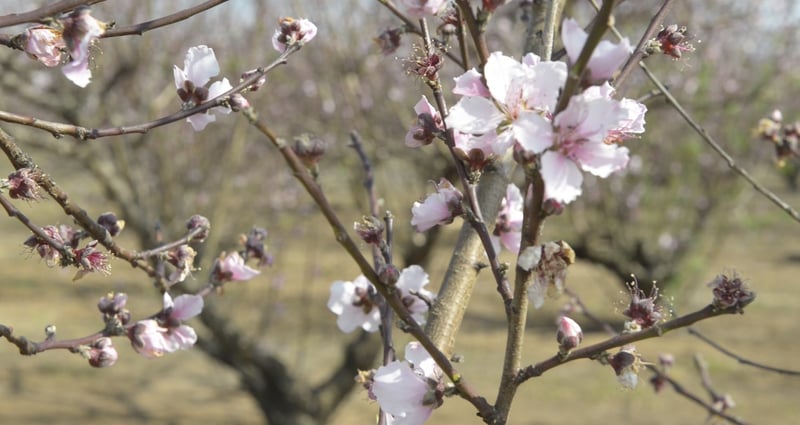 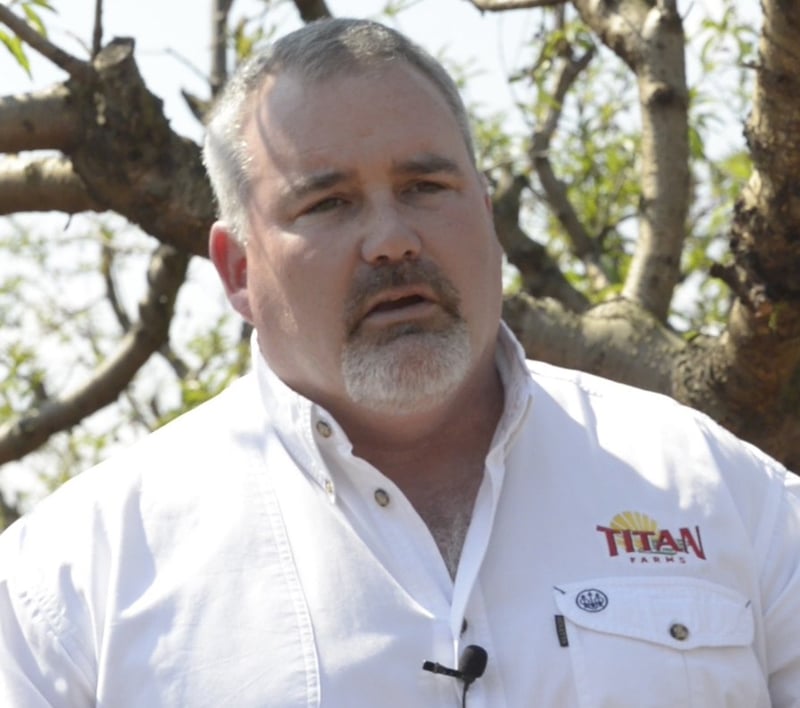 Chalmers Carr CEO & President of Titan Farms says his farm lost almost all of their peaches. 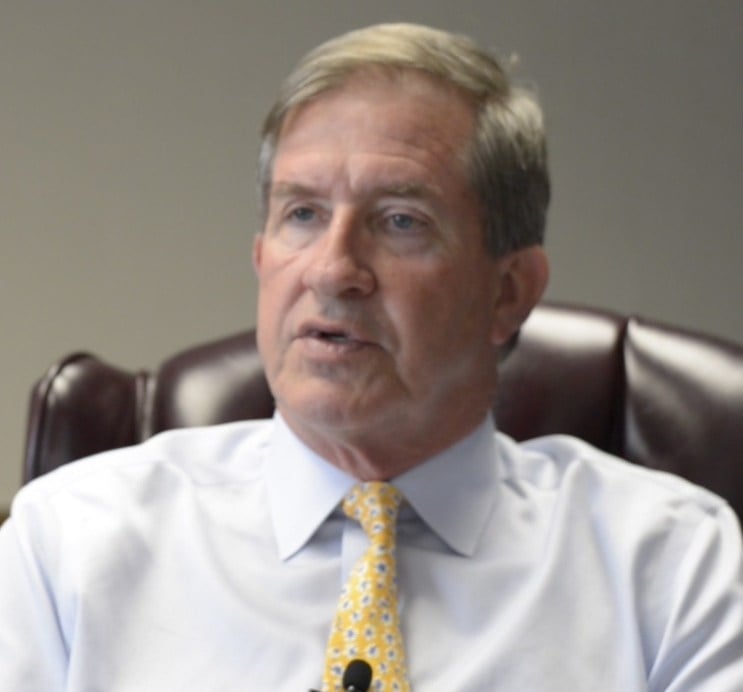 Hugh Weathers Commissioner of SC's Department of Agriculture says peaches have a huge impact on the state's economy. 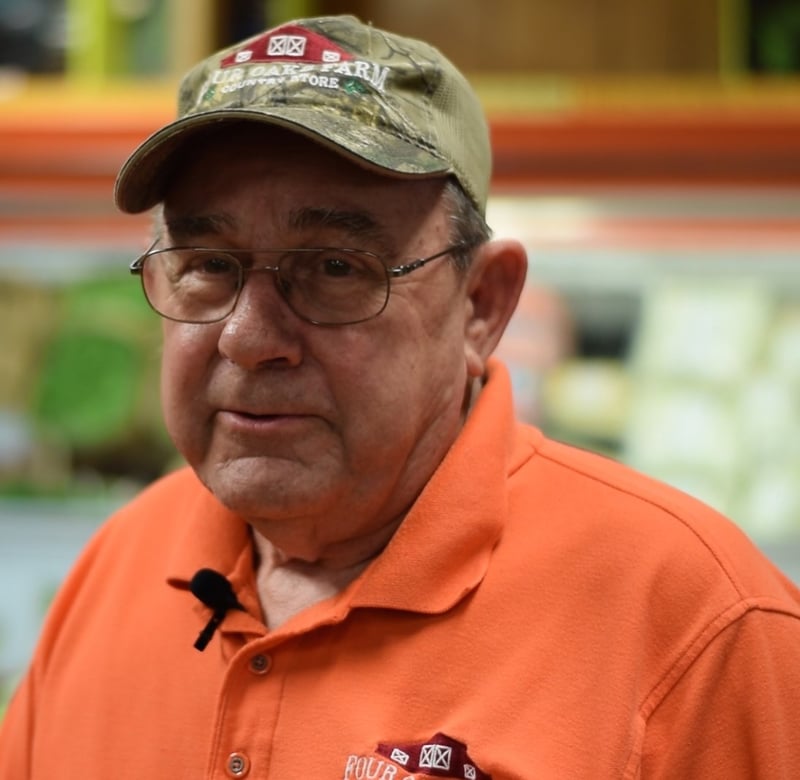 Record low temperatures in March have wiped out most of the peach crops across South Carolina. Titan Farms in Ridge Springs is the second largest peach producer in the country, but owners say they've lost over 90 percent of their peaches. Chalmers Carr is President and CEO of Titan Farms. He says the loss is devastating.

"When we woke up that morning and saw temperatures of 17 to 21 degrees, being in the business as long as I have, you knew that there was not much hope. In fact, I'm surprised that we have any peaches at all," says Carr.

This is the worst crop damage South Carolina peach farmers have seen in over a decade. Hugh Weathers, South Carolina's Commissioner of Agriculture says the freeze is going to affect the state's economy.

"By the time those peaches are processed and delivered, and the jobs associated with that, a normal crop has about a $300 million impact on our economy in rural South Carolina," says Weathers.

Peach farms support over 1500 jobs statewide, but this year farmers will have to cut back on hiring.

"Last year we employed 750 employees, full-time and seasonal workers. This year we will employee less than 250'" says Carr.

Grocery stores will also be affected by the peach shortage. Lexington County store owner Tillman Mathias says going to other states for peaches will drive up prices for the consumer.

"They're gonna be real disappointed, because most of them depend on that. As sort of a tradition, to carry peaches and tomatoes to the beach and vacation every year. So it's just gonna be a disappointing year for everyone," says Mathias.

Weathers says farmers are remaining hopeful that a few late crop varieties of peaches will survive to be harvested in August.

"It'll be such a volume that our commercial industry may not crank up, but they have enough to supply locally, roadside markets, their markets. So we're gonna cross our fingers and say a prayer that those particular varieties will give us a little taste of summer," says Weathers.

Carr says Titan Farms will be back next year, despite the devastating loss.

"We'll work hard on our orchards and everything. We're resilient, so that's the part about being a farmer. We're optimistic, there's always next year," says Carr.

Farmers will know in a few weeks if any of the late crop peaches survived.