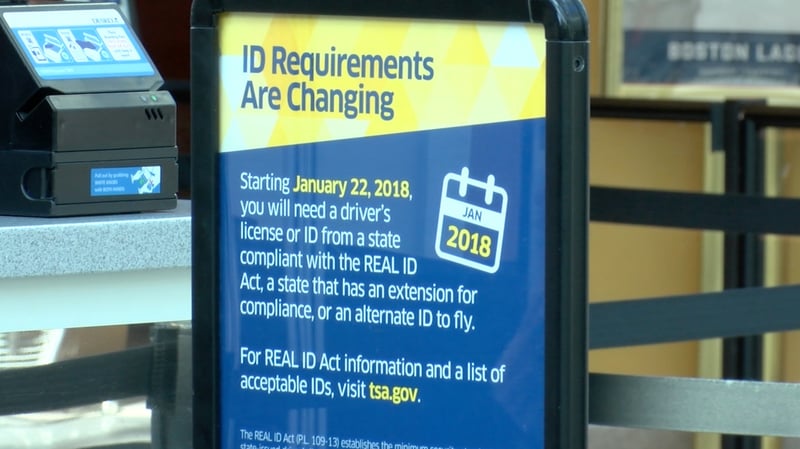 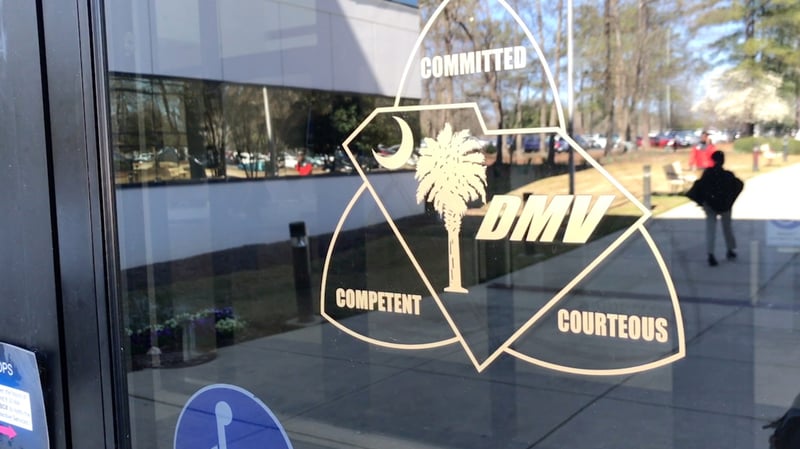 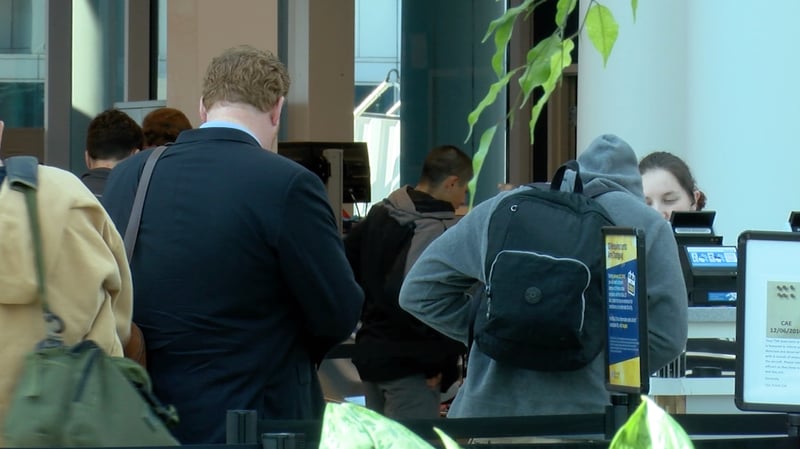 People wait in line to show ID to get through TSA checkpoint.

The South Carolina State Senate has passed the REAL ID bill, and is making its way back to the House of Representatives. The bill will bring South Carolina Drivers licenses in line with federal law.

The REAL ID Act was introduced in 2005 by the 9-11 Commission. Its purpose is to ensure that travelers going through TSA have ID's confirming they are who their ID says. South Carolina drivers licenses do not include information the law require, and the state legislature has refused to order the change as opponents claim it makes personal information available to other federal departments. South Carolina is one of the states currently operating on an extension allowing the use of current licenses.

If South Carolina licenses don't meet requirements by January 2018, then South Carolina residents will be unable use any state issued I.D. to get through TSA airport checkpoints.

If the bill is not passed by June, or the state is not granted an additional extension, drivers licenses will not be accepted at federal buildings, military bases, and nuclear power plants.

For more information on the bill and its progression through the state house visit SC.GOV.