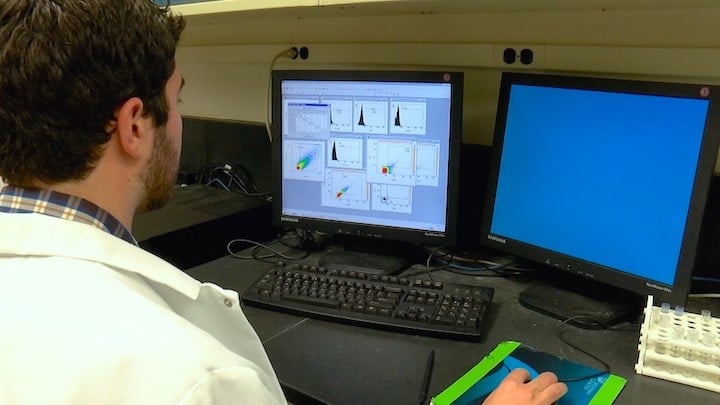 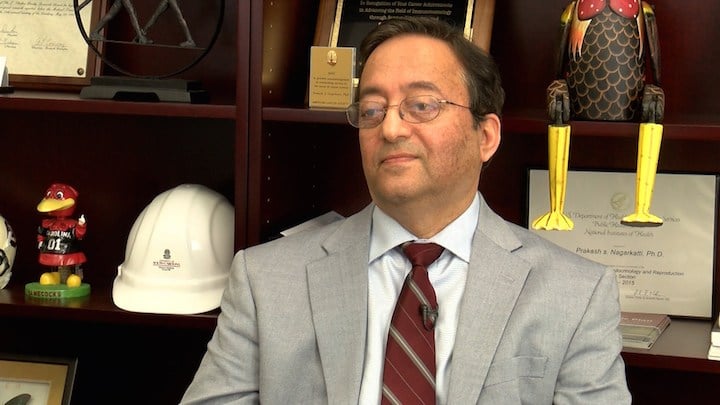 Dr. Prakash Nagarkatti leads one of the first labs to show that marijuana can be used in cancer treatment as well as autoimmune disorder treatment. 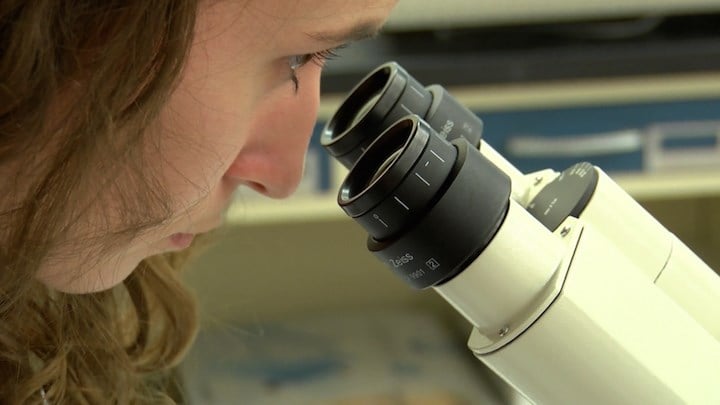 Nagarkatti's team researches treatments for all sorts of inflamation-induced diseases, including diabetes, in addition to studying medical marijuana.

The debate about allowing use of medical marijuana rages at the South Carolina Statehouse, while just across town, research has been going on about the issue for years.

The University of South Carolina's School of Medicine hosts Dr. Prakash Nagarkatti's research lab.  Nagarkatti has spent 12 years researching compounds derived from marijuana, and he says the years of research have led him to believe that legalizing medical marijuana is the ethical thing to do.

"People who are healthy should not be depriving people who have diseases and have no other treatment modalities to use," says Dr. Nagarkatti. "Let them use the marijuana plant that was given to them by Mother Nature, so that they don't suffer from these debilitating diseases."

Dr. Nagarkatti and his team study compounds called "cannabinoids," which are derived from marijuana plants. Cannabinoids are also produced by the human body to regulate the immune system. Nagarkatti's research has shown that when someone has a cannabinoid deficiency, autoimmune diseases such as Multiple Sclerosis are more likely to develop. He says these diseases can be treated by introducing cannabinoids from the marijuana plant.

Recent research has shown that cannabinoid treatment is also less harmful to the body than current treatments for autoimmune diseases.

Nagarkatti spoke on March 8 to the Senate Medical Affairs Committee, which is in charge of the current medical marijuana bill. He urged them to pass the bill, showing them the results of his research.

Nagarkatti's team is a world leader in medical marijuana treatment, but their progress is hindered because they cannot study the whole plant. If the current medical marijuana bill passes into law, they will be able to expand their research and continue to make their mark on the global research community.