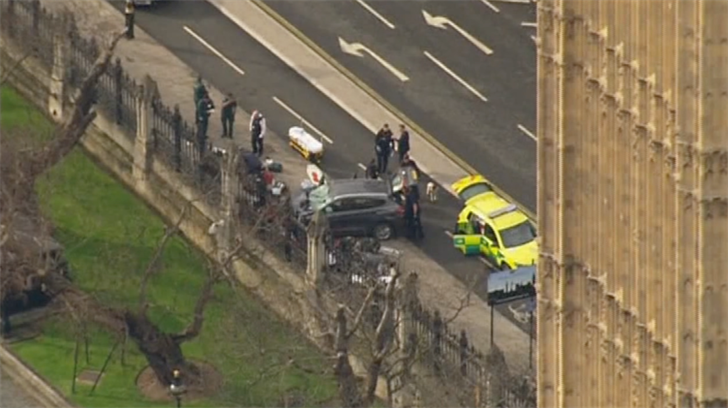 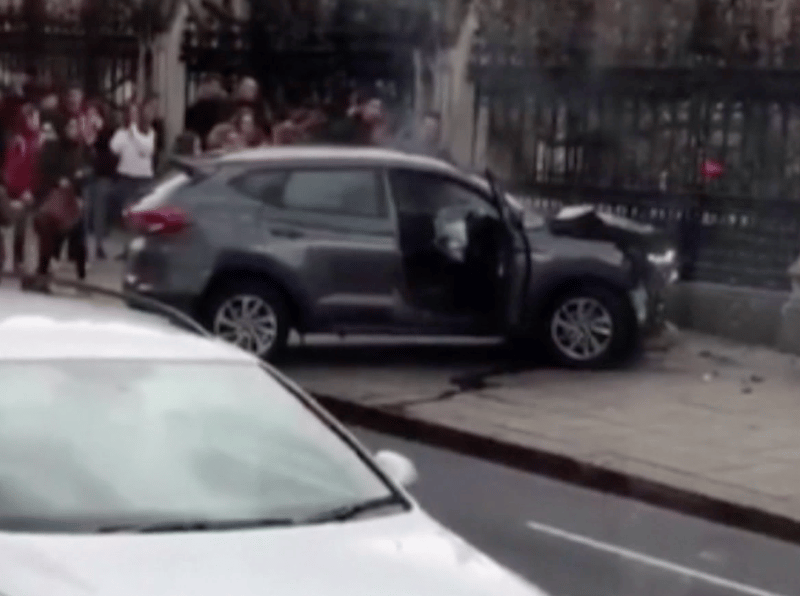 The terrorist used this car to drive into the victims. 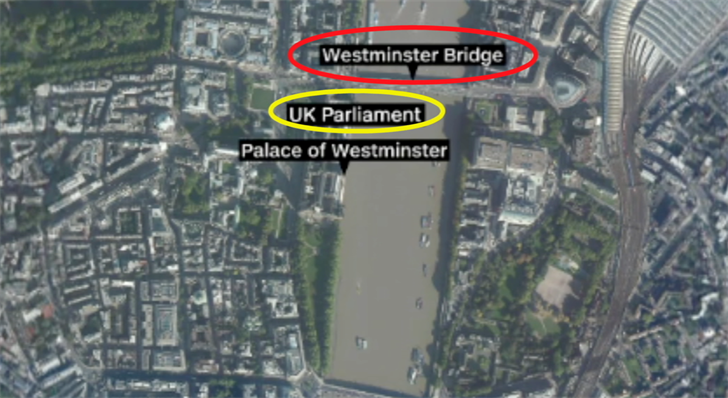 The terrorist attacked on the Westminster Bridge near the British Parliament. 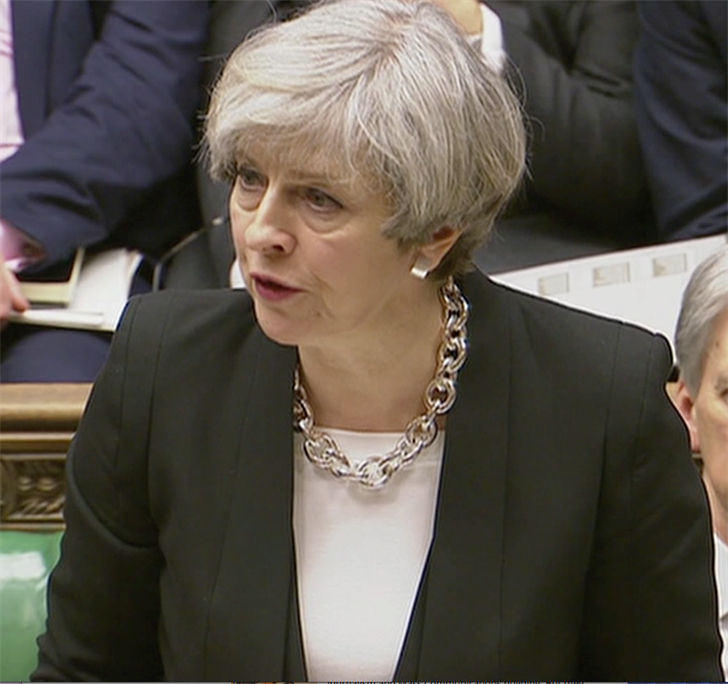 Prime Minister Theresa May thinks the Terrorist strategically planned the location of the attack. 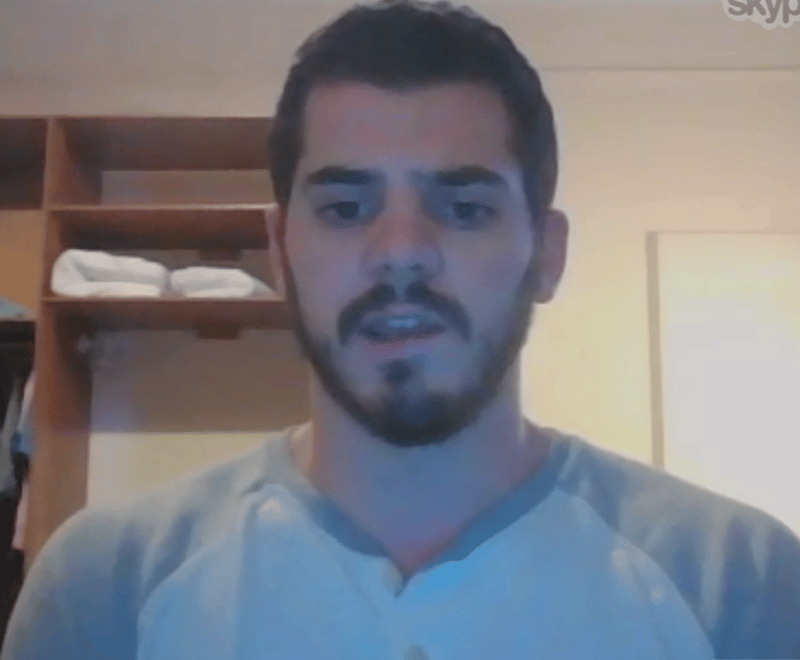 Khalid Masood ran his car into two pedestrians and stabbed a police officer in London on Wednesday. Over 20 people were injured in the attack which being labeled as terrorism.

The three people killed were U.S. resident Kurt Cochran, Aysha Frade from Spain, and police officer Keith Palmer. Masood was shot and killed by police soon after the attack.

The terrorist attack happened on the Westminster Bridge, near the British Parliament. British Prime Minister Theresa May says the location of the attack was intentional.

"The location of this attack was no accident. The terrorist chose to strike at the heart of our capital city where people of all nationalities, religions, and cultures come together to celebrate the values of liberty, democracy, and freedom of speech," says Prime Minister May.

The ISIS-affiliated news agency Amaq says the extremist group takes responsibility. Eight people have been arrested in connection with the attack.

Safety in London is a concern not only British citizens but also those visiting. Stephen Palis is currently studying abroad in London but still feels relatively safe.

"...Immediate shock and confusion when we had found out what happened. It kind of hit you a little differently. It is crazy because I have been in that exact spot before of where it happened," says Palis.

Police will be increasing their force throughout the next couple of days. London Police created Project Griffin in 2004 to help fight terrorism in the city.

This is the largest terrorist attack in London since 2005.