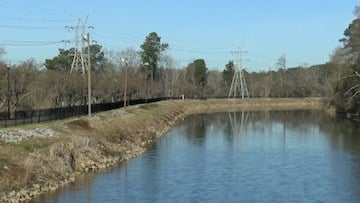 Columbia Canal still in State of Emergency 17 months after flood 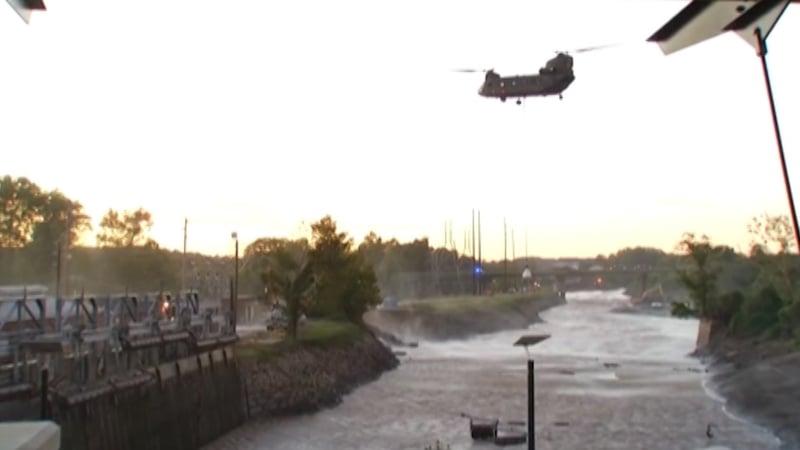 The scene back in October 2015 when the Columbia Canal breached. 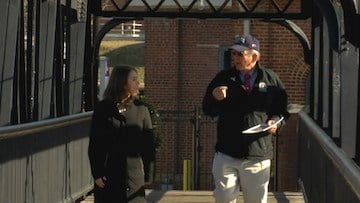 It has been over a year since the historic October 2015 floods left Columbia moments away from losing its water supply. Seventeen months later and that same water supply, which comes from the Columbia Canal, is still in jeopardy.

"We are still in crisis mode on the canal," said Columbia City Councilman Howard Duvalll.

The canal provides water to 200,00 people in Columbia. It was damaged when the floods tore a hole in the dike. Since then, the canal has been kept below intake level because the dike's temporary repairs still cannot withstand normal pressure.

"It has changed the typography of the bottom of the canal and weakened the canal itself to the point where we are not able to bring the water level up to where it needs to be," said Duvall.

The water levels are being constantly monitored, but there is little room for error and a full repair is still two years away. If the levels drop too low or raise too high, it could mean the city loses its main water supply. The water system can draw some of its supply from a smaller, second treatment plant near Lake Murray.

"If it raises above that area right there y'all are going to be thirsty," explained Duvall.

Many people who frequent the Riverfront Park along the canal had no idea their water supply was still at risk.

For the next two summers city officials say they will be keeping their fingers crossed for normal rainfall. Too little, or too much could be disastrous.

"That would be devastating a lot of people use this canal for recreational purposes but water, everybody needs water," said Danzler.

The city water system is in the early stages of planning the permanent repairs which are slated to begin in 2019.  Councilman Duvall explained the process takes so long because the all divergent groups must agree on a plan to not only repair the water supply, but to preserve and improve the surrounding area.

"This is a golden opportunity for the City of Columbia to come up with not only a viable water source but an economic development for Columbia, said Duval.

The repairs are estimated to cost between $20 and $70 million.