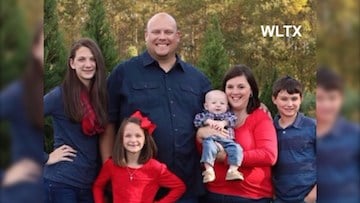 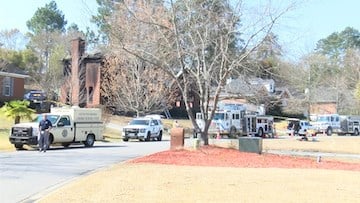 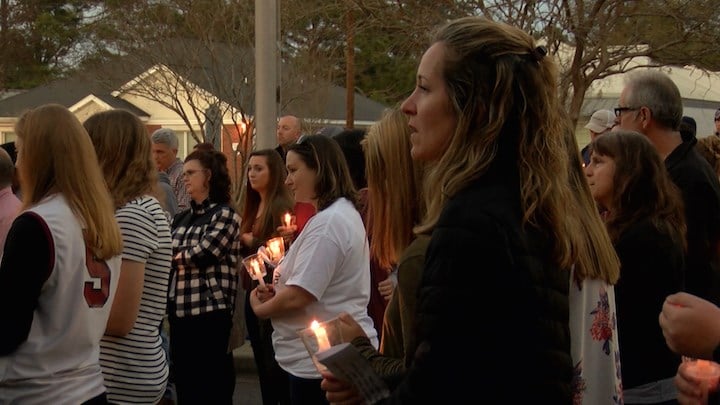 Lexington community members gathered to remember those who died in the Kelly family, and give comfort to anyone who needed it.

A candlelight vigil lit up the front of Brookland Casey High School Thursday evening in memory of the four members of the Kelly family who died in a house fire.

Three family members survived the fire, including the two oldest children, Bekah and Jared, and their grandmother. The grandmother was airlifted to the Augusta Burn Center for treatment, but she has released.

The cause of the fire is still undetermined, but authorities say it was not intentionally set.

Lexington Country coroner Margaret Fisher says that the family died from carbon monoxide poisoning as a result of the fire.