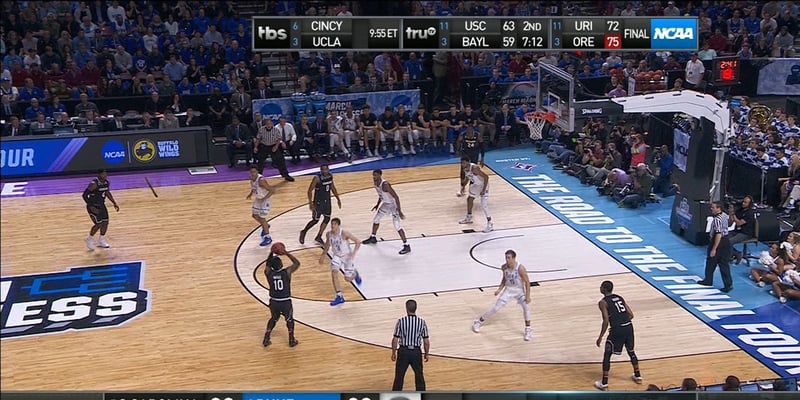 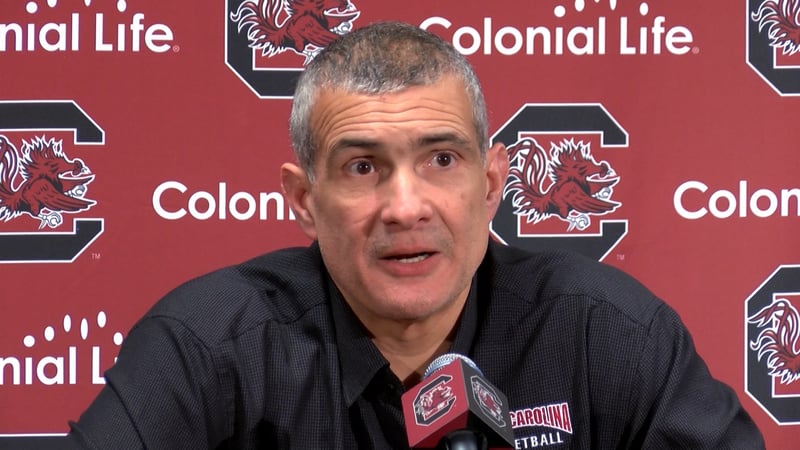 Head Coach Frank Martin knows Baylor presents a challenge in the Sweet 16 and wants his team to play their game. 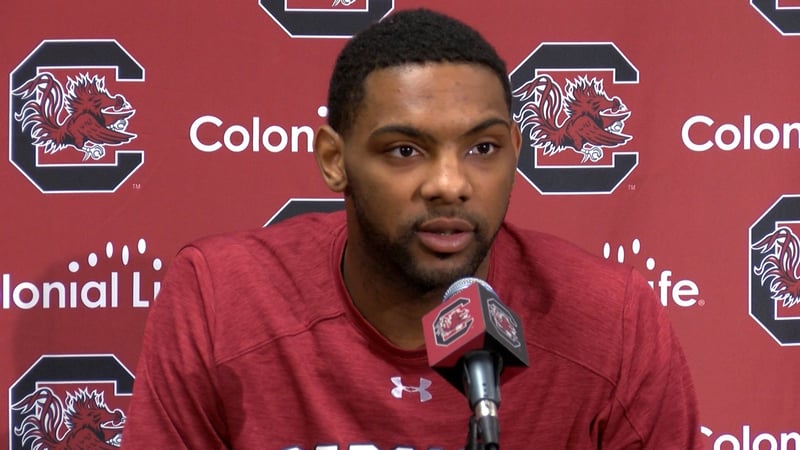 Senior leader Sindarius Thornwell preaches to his teammates that they need to continue the mantra 'why not us?'

Why not? That has been the motto for Frank Martin's Gamecock team since the start of the NCAA Tournament. Why not us?

After knocking off Marquette and then upsetting Duke in Greenville, it is getting hard to question the Gamecocks. The Baylor Bears in the Sweet 16 are the next challenge for Carolina at Madison Square Garden.

South Carolina is rolling now, but struggled down the stretch of the regular season. Coach Martin credits the tough end to the season to his players playing tight.

"Are we going to get left out again? We have to go with this game. We can't go through last year," said Martin. "I think all of that just kind of built in our kids and I don't care what we did to try and deflect all that, it was a burden they had to carry."

Martin believes his team just needs to play their game to be successful in New York.

The Gamecocks don't need super powers, but Baylor presents a unique challenge for South Carolina. The Bears sets up in the 2-3 zone defense which could making scoring in the paint difficult for Carolina.

"When they set up in that zone all of a sudden the basket disappears, said Martin. "You don't see the basket they just kind of have a bunch of big long dudes."

Senior leader Sindarius Thornwell says he's ready for the challenge and will stick to the mind-set that has brought the Gamecocks to the Sweet 16.

"So why not. Why not go out and try to win it all," said Thornwell. "We here now. They put us here and gave us a chance so why not go win it."

The Gamecocks have their first practice session scheduled for Thursday and will tip off against the Bears Friday night at 7:29 at Madison Square Garden.