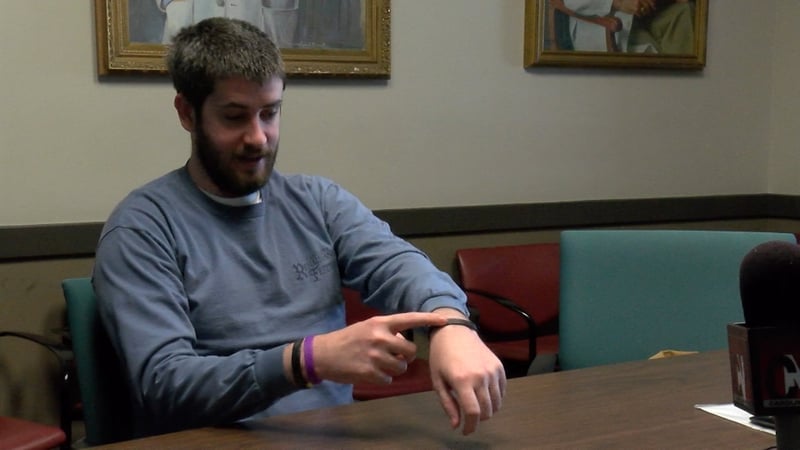 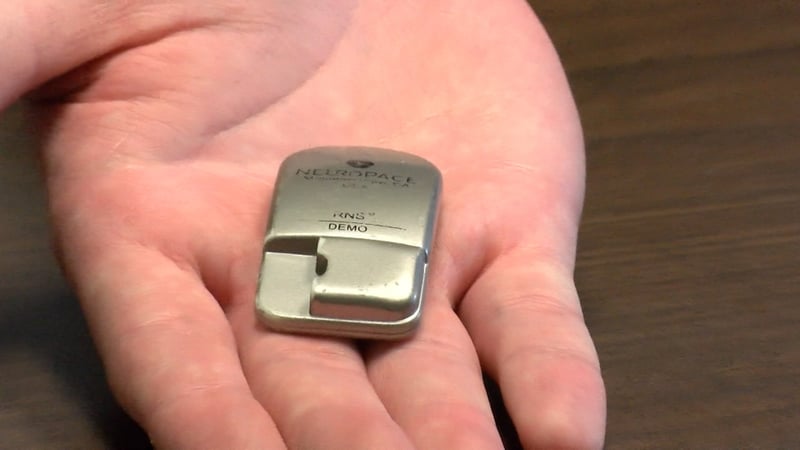 The Neuropace is an implanted neurostimulator that reduces the number of seizures an epilepsy patient has. 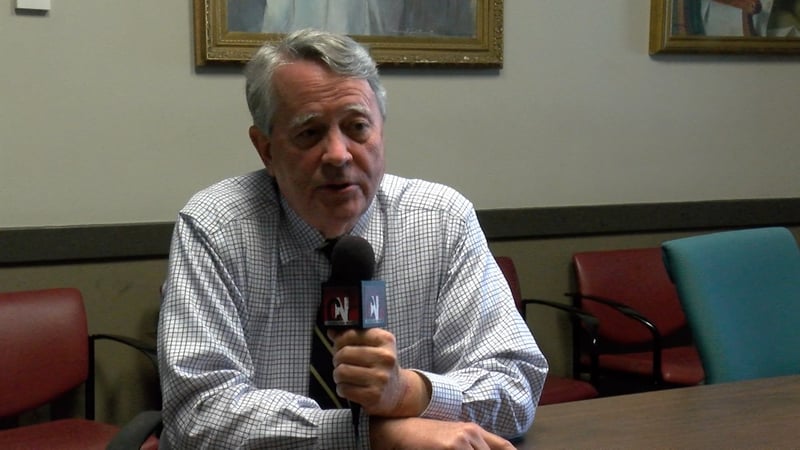 Neurologist Dr. Paul Pritchard says he will not provide Erick with medical marijuana.

A bill legalizing the medical use of marijuana is advancing in the South Carolina House. Senator Tom Davis sponsors House Bill 3521, known as the Compassionate Care Act. This bill will allow physicians to recommend the medical use of cannabis under certain conditions.

Epilepsy patients like 28-year-old Erick Gordon who have been having seizures for a decade believes the medical marijuana could be the last treatment option to help him with his disorder.

"With all the treatments that I've tried—the medicine, the surgery, the device—the seizures are still happening," says Erick.

The device Erick uses is called NeuroPace. It is a neurostimulator surgically implanted in his skull to monitor electrical activity in the brain and detects abnormal activity that could lead to a seizure. Patients who have epilepsy that cannot be successful managed with medication are eligible for the device.

But Erick's neurologist, Dr. Paul Pritchard, says he will not prescribe Erick medical marijuana because it is not only illegal in South Carolina, but has not been FDA approved.

"There are people who get their CBD oil [medical marijuana] outside that arrangement, but the concern I have is that it is not a standard product," says Dr. Pritchard.

Dr. Pritchard says doctors do not have the data they need from formal testing to know which patients would benefit from medical marijuana, but admits it may help.

"There is a pharmaceutical firm which is in England that is formally testing a standardized product. They've been testing only in children so far, but the initial results that we are hearing so far is that it may be beneficial," says Dr. Pritchard.

Erick says he hopes lawmakers will make medical marijuana an option for him and those like him with disabilities to potentially benefit from. He says he would try medical marijuana if it was legal in South Carolina.

The bill is currently in the Medical, Military, Public and Municipal Affairs House Committee.