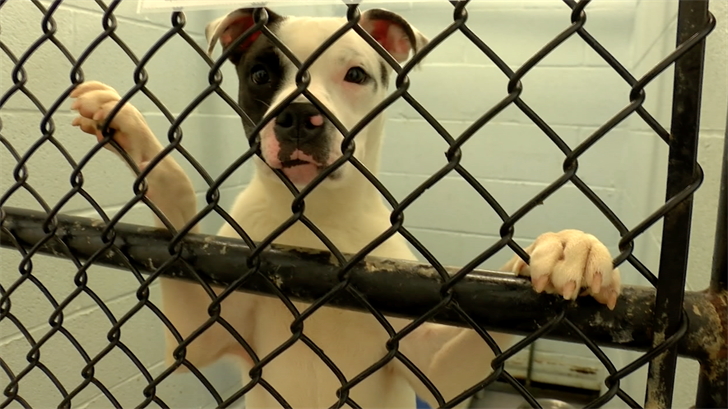 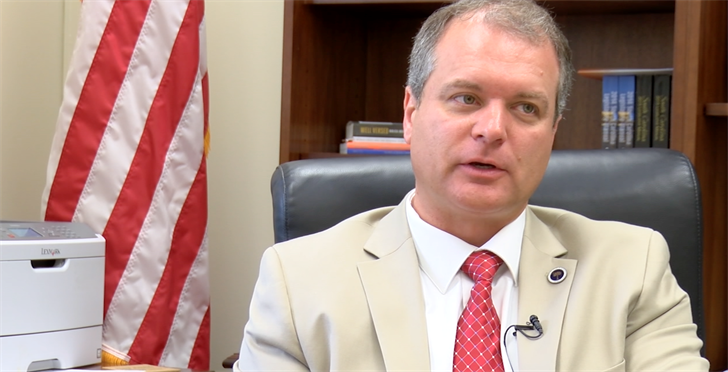 Rep. Jeffrey Johnson says that you can find if there has been complaints with dog breeders by going to the state business office. 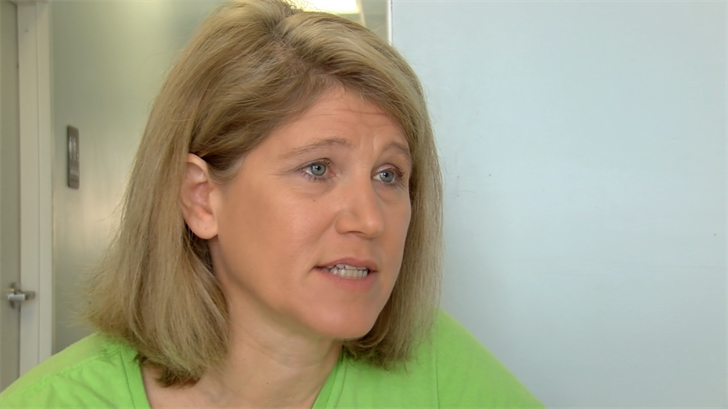 Horry County Rep. Jeffrey Johnson's bill would have mandated dog breeders to have a business license, but the proposal ran into problems.  Not all South Carolina counties have business license of any kind.

"Whenever you create a bill you got to make sure that it doesn't become so involved that nothing gets done," said Johnson.

The last police bust of a "puppy mill" in South Carolina was in September of 2016.  Over 100 Doberman Pinschers were rescued from a puppy mill in Chester County.

Karen Brown, of the York County Humane Center, says backyard breeding is running rapid across the state and a business license is not enough to combat the state's problems.

"A business license...anyone can get that," Brown said.

"The counties are not in a position to handle something of this magnitude, especially since it is a state wide issue," Brown said.