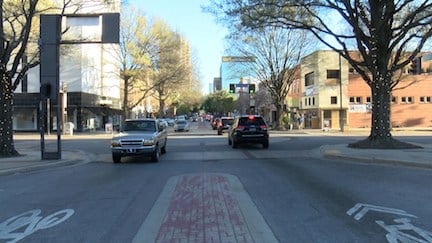 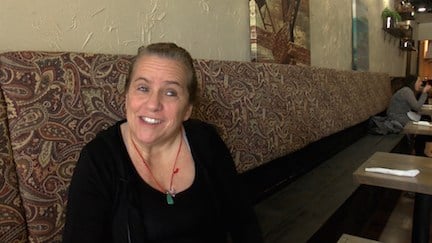 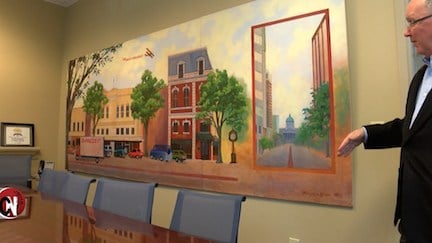 Is downtown now a destination area for visitors and Columbia residents? At the rate of development, it very well may be. More people are drawn to restaurants and entertainment that only recently entered the picture. The excitement has been growing on Main Street since 2002.

Renovations and new housing have brought more people, and new businesses are following.

One man who has seen it from the beginning is Matt Kennell, the CEO of City Center Partnership. He promotes Downtown Columbia by overseeing things like cleaning, landscaping, and marketing. He says the impact of neighboring University of South Carolina and expanded student housing Downtown has been huge.

One new restaurant owner heard the call and decided to test the waters. DaufusKEYS Gullah Bistro and Piano Bar opened February 15 in the 1700 block of Main Street.

"Five years ago I would have said they're a little too far out of the center of activity. But now I'd say they're good," Kennell says.

"It was like going into someone's kitchen. It feels like home...food was good particularly New Orleans style...complex spices...," Kennell recalls.

Sous chef Emmanuel Kimaro says the secret is a Jamaican twist. Head Chef Shawn Martin is Jamaican and he incorporates everything he loves from back home.

General Manager Carla Goodson says the pianists are what make the experience extraordinary. Columbia musicians and USC students have come in to play.

"They'll come back and play for a couple nights a week and they make tips. They get to do their passion and have a free meal and we get to enjoy the music so it's a win-win situation," Goodson says.

Lisa Dahlquist is a Columbia lawyer and pianist who has found DaufusKEYS to be an outlet for her talent. She has become a familiar face with the workers and customers since their opening.

"It's amazing...I get to meet other musicians so it's been a great opportunity to know other artists in town," she says.

DaufusKEYS' owner also wants to work with students from the College of Hospitality, Retail and Sports Management.

Kennell sees the restaurant as a big asset to downtown because the demand for better food and hospitality is more important than ever.

He says DaufusKEYS came at a good time. DaufusKEYS owner may expand into the upstate of South Carolina and possibly into the Western United States.