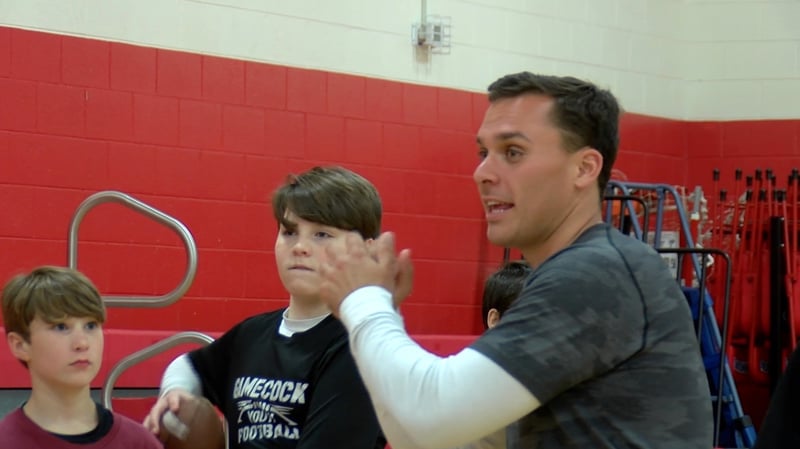 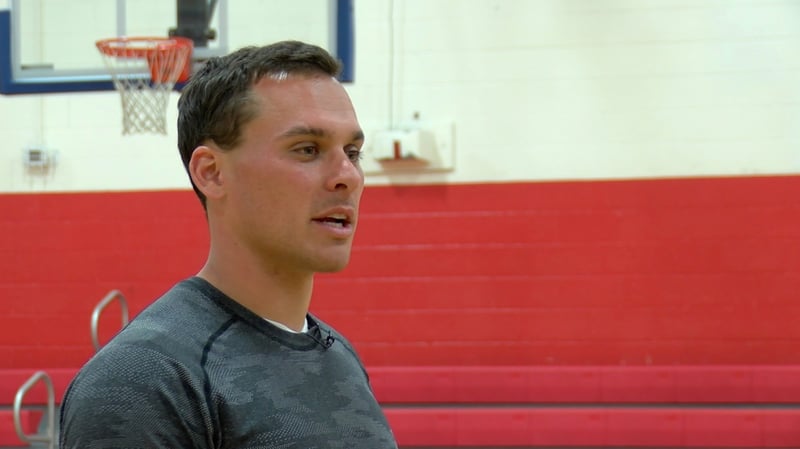 Perry Orth says the idea for the QB training company hit him "out of the blue". He feels that he is living the dream and doing what he loves. 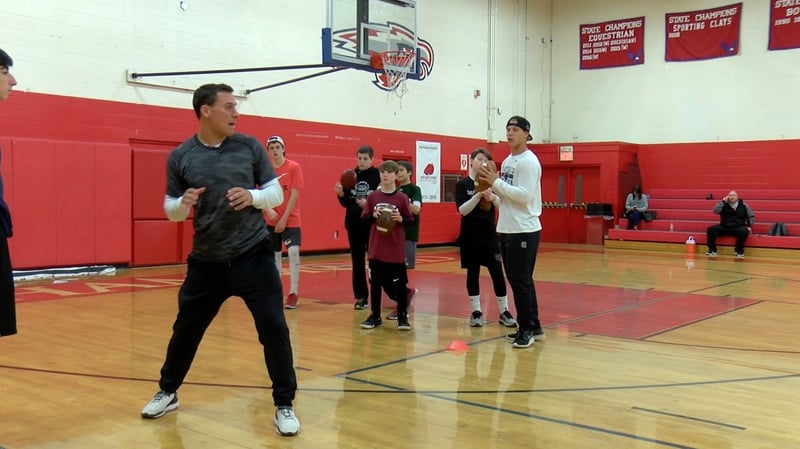 Perry Orth began his football career at the University of South Carolina in 2013 as a walk-on quarterback. After hard work and long practices, Orth managed to do the impossible and began the 2015 season as the Gamecock's starting QB.

But one year later, in his senior season, Orth was replaced. Upset, but hopeful for the future, Orth knew he needed to start making plans for life after graduation.

"Over the course of the season I knew I didn’t want to coach, but I knew I wanted to stay in touch with football and this kind of just hit me suddenly one day,” Orth said.

His idea? To create a quarterback training and development company using the skills he had learned over his own career.

Orth got to work creating a business model and social media pages. Just one month after graduation, he opened his new company QB1 Athletics. QB1 trains middle and high school students who are interested in working on their skills on and off the field.

Orth believes that what makes QB1 unique is how fresh he is off of the field himself.

"You know I just got done playing. I didn't play five or ten years ago, so these aren't distant stories. I think the kids really connect with that and realize that I just got finished learning from some of the best coaches in the nation, and they want to learn those fresh drills from me," Orth said.

Orth also makes sure to get to know each player that trains with him individually and connects with them on social media to make sure they are keeping up with practicing outside of their training sessions.

"I used to love just going and taking pictures with him at games, but now he knows my name and he follows me on Twitter and stuff, it's just crazy," QB1 athlete Stryker Gandy says.

But the players aren't the only ones who benefit, Orth says he feels blessed to be able to still wake up every day and do what he loves. And although it may not be in the exact way he thought it would be, he still feels that he is living the dream.