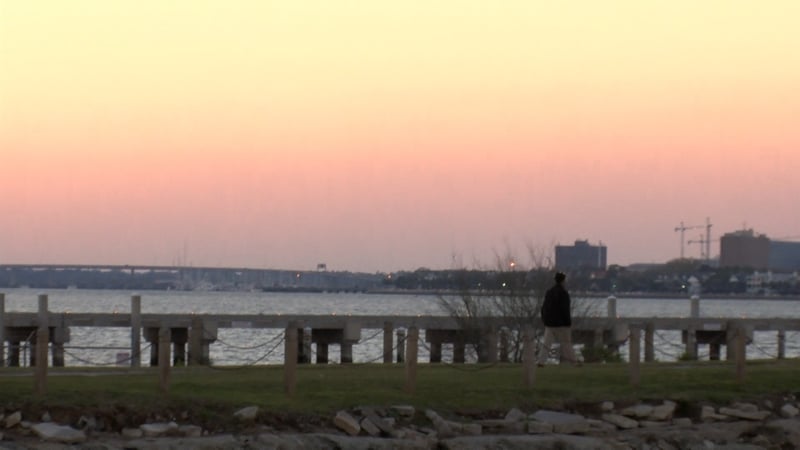 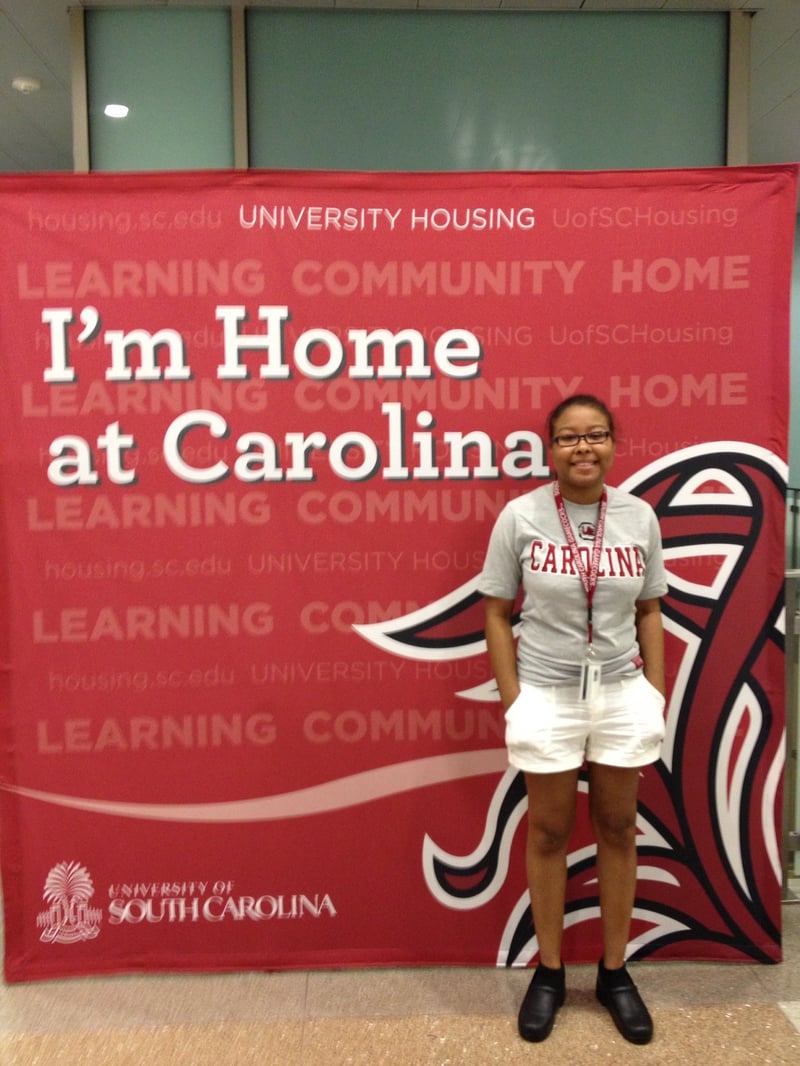 Shelby Jones was a former USC student who died of lupus at the age of 19. 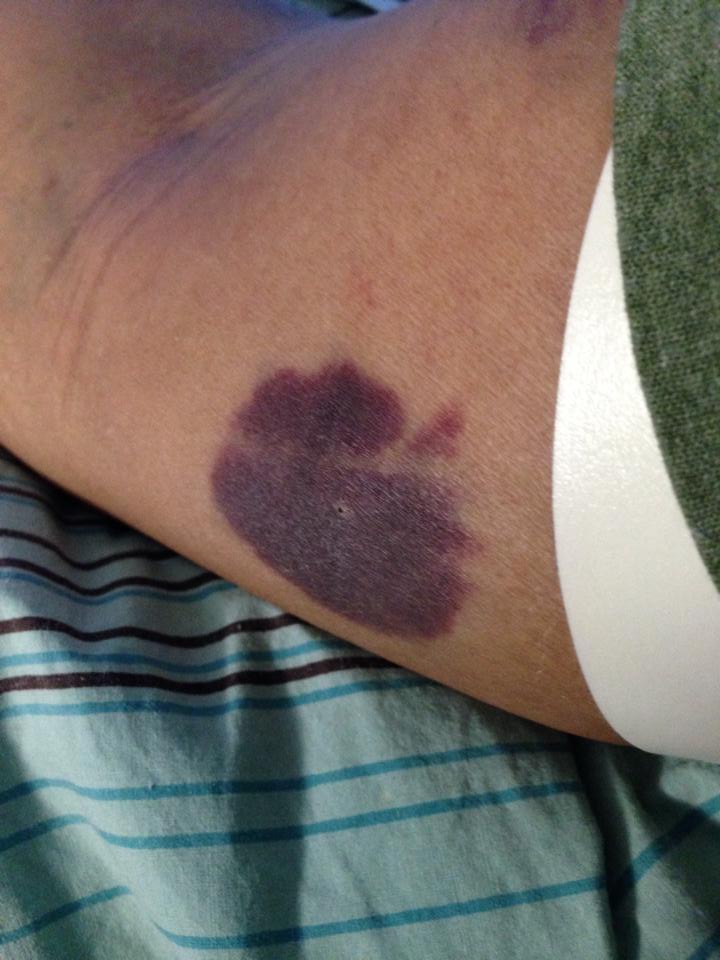 Lupus can affect many different body systems including skin. 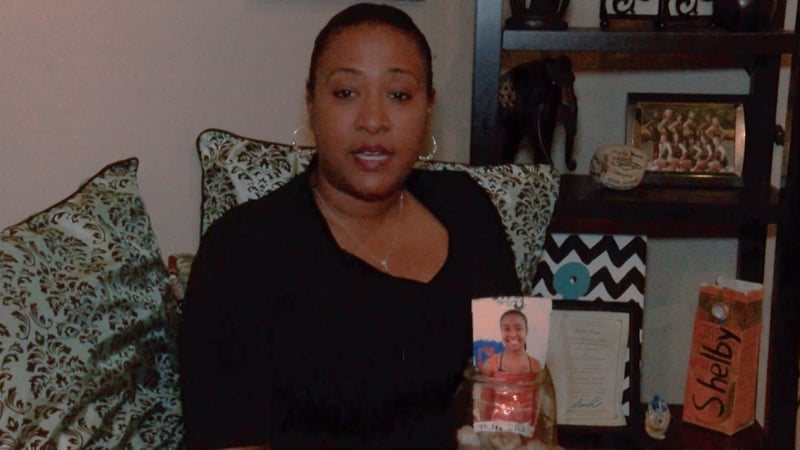 Tonya Jones, mother of Shelby Jones, is hopeful that researchers will find out more information about lupus to help save the lives of others with the disease. 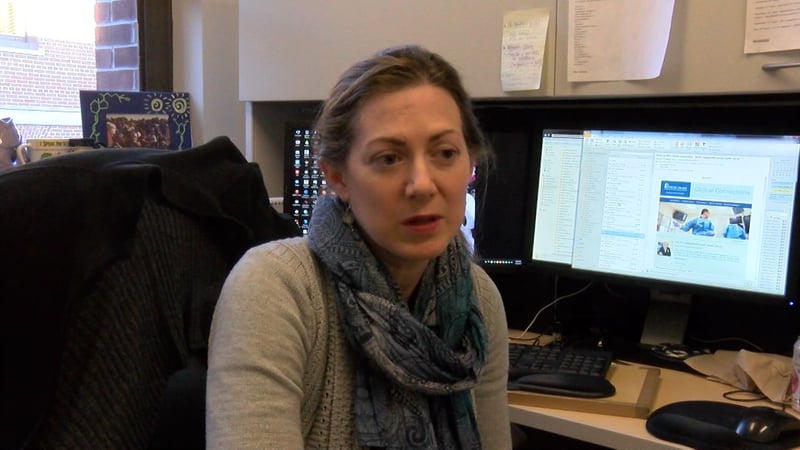 Rheumatologist Dr. Diane Kamen believes possible environmental factors are the cause of heavy lupus impact in the Gullah community.

A recent study by rheumatologists and immunologists at the Medical University of South Carolina show that women in the Gullah community are more likely to develop the disease lupus than other African-American women.

Lupus, formally known as Systemic Lupus Erythematosus (SLE), is a chronic autoimmune disease in which the body's immune system mistakenly attacks healthy body tissue. The disease can affect many different body systems, including the skin, kidneys, blood cells, and heart.

MUSC currently treats 1,600 lupus patients and diagnoses about 300 new cases a year. MUSC statistics show that 1 of 200 women in the Gullah community will develop lupus in her lifetime.

Former USC Student Shelby Jones became that 1 in 200 women in 2012 as she was diagnosed with the disease three weeks before her 18th birthday. Shelby died less than two years later at the age of 19 at MUSC.

Her mother, Tonya Jones, says there was not much information about the disease during their short journey with lupus, but she is happy that more research is being done that could possibly save the lives of others who suffer with the disease.

Dr. Diane Kamen's team of researchers at MUSC traveled to Sierre Leone to investigate lupus since the Gullah community originated from the region. Results revealed that lupus is rare in West Africa which suggests that the disease is environmental, not purely genetic as once believed.

Researchers believe dieting and commonly used chemicals in the area the Gullah people live are not used in other parts of the world contribute to the disease.

"Maybe we can make a breakthrough by working with the community here since they have a lot of community members affected by lupus. They've been very engaged in the research and ultimately, then can help us find a cure," says Dr. Kamen.

MUSC is currently enrolling patients, family members of patients and unrelated community members from all Gullah communities in an observational study. They are looking for genes and possible environmental factors that lead to the development of lupus.