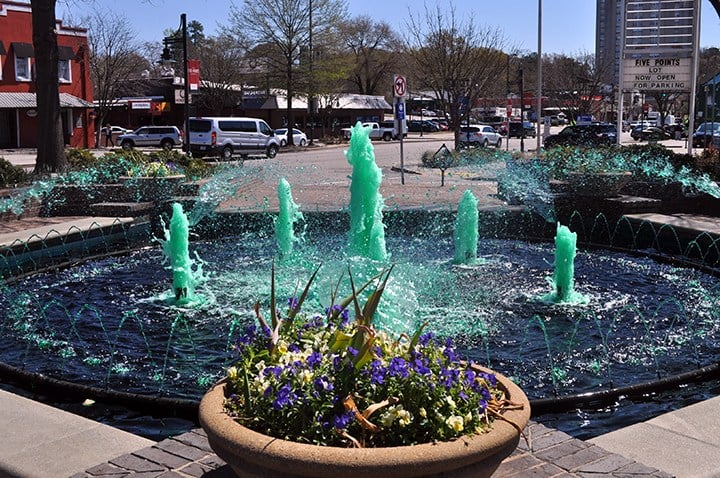 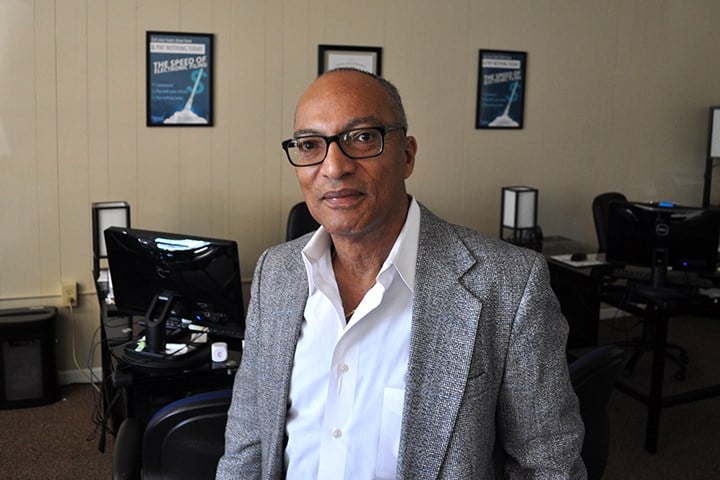 Columbia Chamber of Commerce board member Reggie Alexander believes all businesses in Five Points benefit from the St. Patrick’s Day festival including those retail shops that are closed for the day. 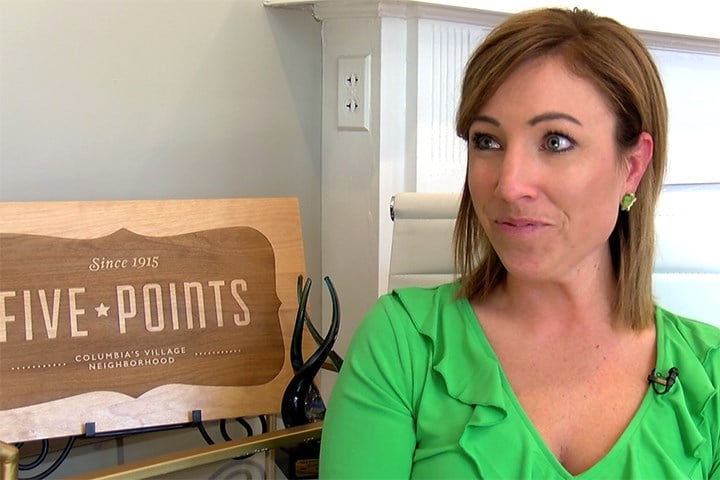 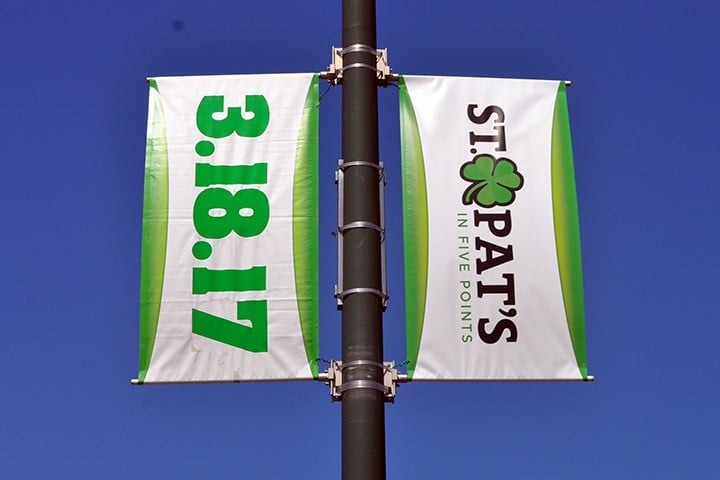 The St. Patrick’s Day festival began in the early-80s in the Yesterday’s Restaurant & Tavern parking lot and has since expanded to include all of Five Points and onto Devine Street.

Columbia relies heavily on the St. Patrick’s Day festival, as it generates about $6 million annually, the equivalent to a home South Carolina-Clemson football game. The city even dyes the Five Points fountain green during St. Patrick's week. 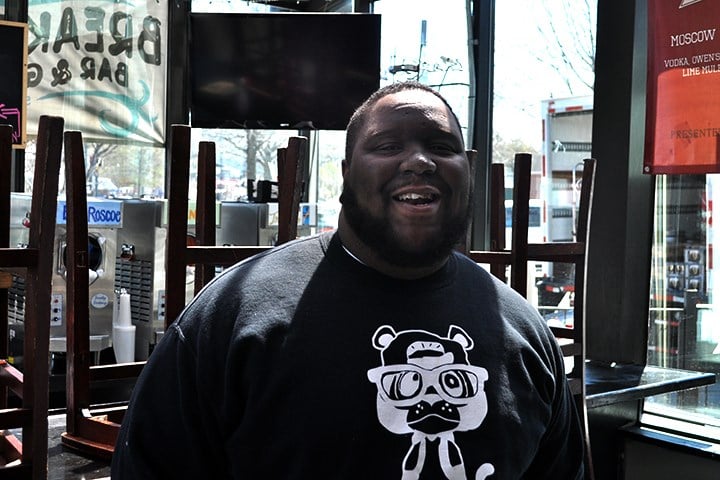 Breakers Bar and Grill operations manager Mike Larkman says the bar relies on increased revenue from the St. Patrick’s day festival to get through the slow summer season.

Five Points’ St. Patrick’s Day festival is one of the three largest on the east coast, and it continues to grow.

Based on ticket sales, the festival is anticipating more than 45,000 people to attend this Saturday, which would surpass last year’s record of about 44,900, according to Five Points Association executive director Amy Beth Franks.

The Five Points Association relies heavily on revenue generated from the St. Patrick’s Day festival for its own benefit and for charitable reasons.

Franks said the association donates about $50,000 annually to various charities around Columbia, with the majority of those donations coming from the St. Patrick’s Day revenue.

It’s not only the Five Points Association that depends on this day. The festival is a huge boost to Five Points businesses, including hotels and restaurants.

“St. Pat’s equals heads in beds and butts in seats. It’s a revenue generator for our city,” said Franks.

This weekend gives the local bars and restaurants a surplus to get through the slower summer months.

“It brings in that additional source of revenue. It brings in great visibility It exposes folks. Even if a specialty shop is closed, folks walking around will see that,” said Columbia Chamber of Commerce board member Reggie Alexander.

Columbia closes down the boutiques and coffee shops during the St. Patrick’s Day festival, but Alexander says the exposure alone from passersby is enough to draw festival goers back to the area afterward.

The largest beneficiaries of all, though, are bars like Breakers Bar & Grill.

“Over the summer when the crowd dwindles and everyone has to fight for customers, having a great St. Pat’s in your back pocket gives you assurance that you won’t be up the creek and without power, for a lack of words,” said Breakers operations manager Mike Latterman.

Latterman said Breakers typically makes $10,000 per weekend during the fall and spring semesters. But he expects to triple those numbers during the festival between the inside bar, outside bar, Breakers live and separate beer stations on the sidewalk.

Latterman stressed preparation for the festival, and said to put it in perspective, Breakers will order about 150 cases of Bud Light per bar compared to 30 for a regular day.

In total, the festival generates about $6 million in revenue, the equivalent to a South Carolina-Clemson football game.