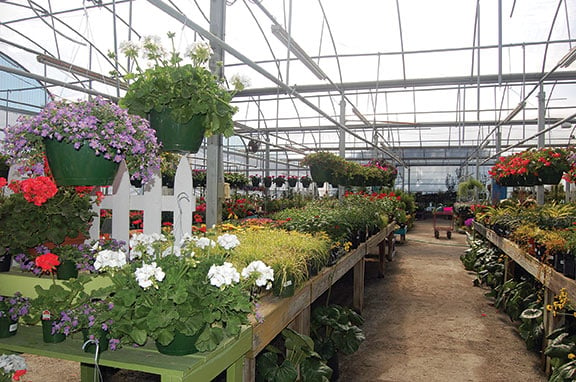 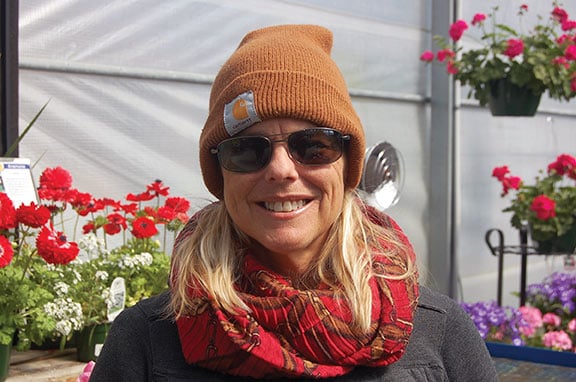 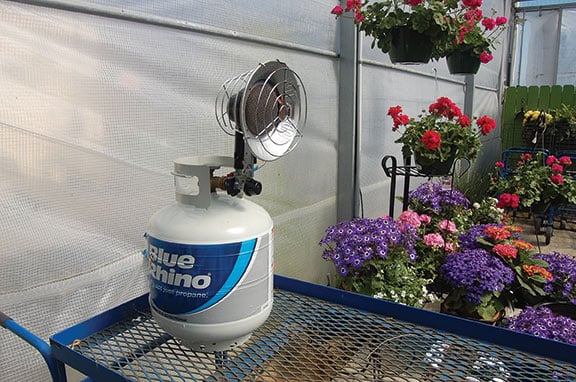 Woodley's Garden Center, located on Two Notch Rd., ran heaters Tuesday night to supplement heat from the greenhouse. Temperatures were recorded as low as 31 degrees at the Columbia Metropolitan Airport. 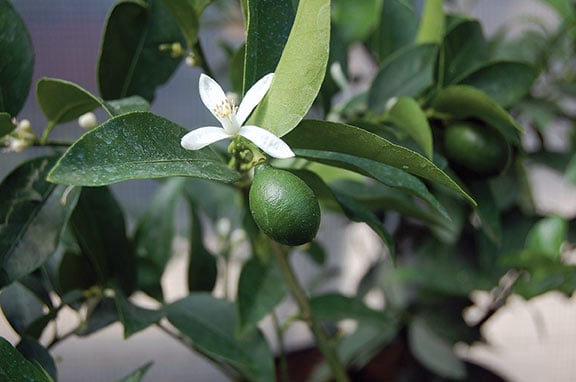 Peaches, like this lime, have young blossoms and freezes can be detrimental to their growth and often kill the fruit. 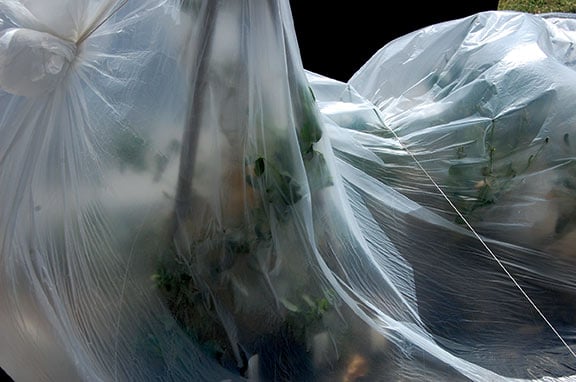 Many in Columbia are using covering of many types in an attempt to save young plants and blooms from recent freezing temperatures.

February brought record breaking high temperatures, which caused many plants to bloom and buds to pop out. Now a mid-March freeze across parts of South Carolina threatens the state’s lucrative peach crop as well as other early-blooming plants.

South Carolina is the largest peach-producing state on the east coast, and farmers are worried about the effects of weather on the harvest. Stephanie Sox, communications director for the South Carolina Department of Agriculture, said Thursday that it is still too early and too cold for farmers to make an assessment of the damage.

“Farmers will work with their county farm service agency offices to submit a damage report,” she said. Those agencies are federal, not based in South Carolina. Those damage reports will give a dollar amount of damage, she said.

For backyard gardeners, Robin Klein, general manager at Woodley’s Garden Center, advises waiting until mid-April to plant. Freezes happen every year, she said, so being conscious of that and planting at the right time is important.

On Tuesday, she warned against planting some popular garden veggies and herbs.

“I wouldn’t do tomatoes right now; I wouldn’t do basil unless I put it in a pot and I can literally bring it inside,” she said, “because even a sunny, windy day can burn the leaves of them and just scorch them.”

Klein says that for those who do jump the gun and plant before the final freezes of the year, covering plants or moving them into greenhouses can protect them.

“We’re always just gonna have iffy weather in March; we’ll always have seventy-degree weeks and then we’ll have a week like this week, so you just kind of get prepared,” she said.

It’s important to use materials to cover plants that allow them to breathe, like frost blankets, sheets or towels, Klein said.

She warns against using plastic to cover plants, as it can create a glare and does not allow them to breathe.