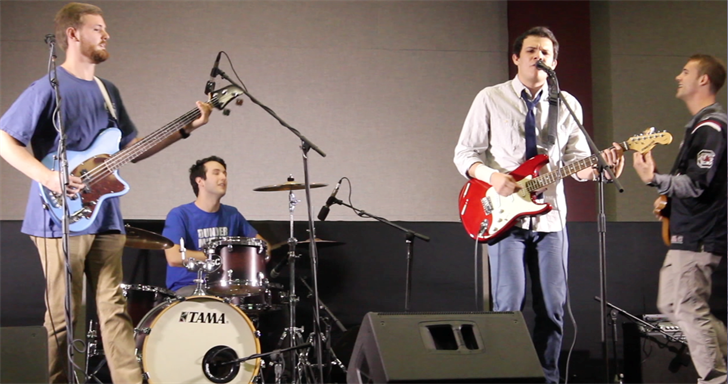 Battle of the bands: USC edition

The crowd is split about who will win the competition. 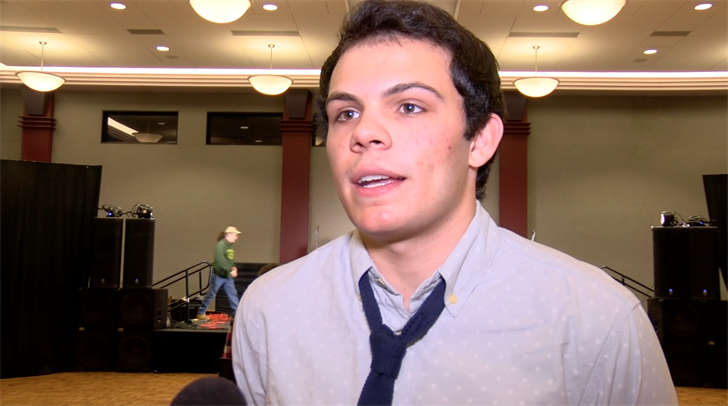 Jake DeVuono thinks his band is doing well despite the lack of opportunities in Columbia. 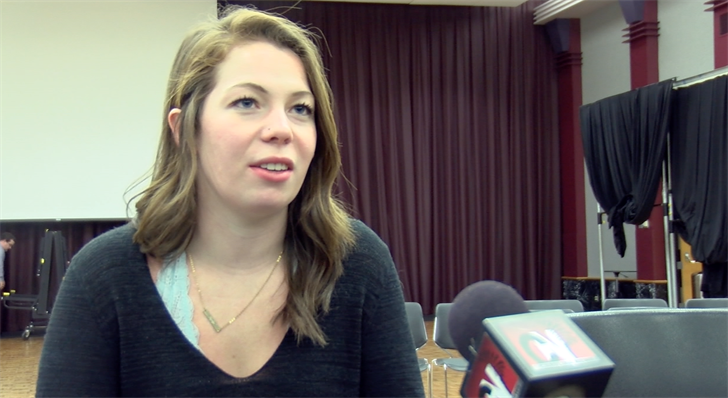 Karlyn McCaleb thinks that the Battle of the Bands provides a unique opportunity for student bands.

The winning band Ropeswing Marathon is excited about the increased exposure.

USC student bands competed Tuesday night for the chance to open for the headliner at USC's SpringFest put on by Carolina Productions.

The crowd was able to see three Rock bands: Tripping on Bricks, The Whoops, and Ropeswing Marathon take to the stage to share their musical talents.

USC students make up all of the bands from the lead singers to the instrument players. Ridge DeVuono is the lead singer of Tripping on Bricks and is excited about the the band being able to find a little success.

"We've been able to get a lot of gigs pretty quickly. And I think that's a good thing. And I hope that it continues to grow," says DeVuono.

These bands have already got some practice performing at venues around Columbia like Tin Roof or the Music Farm.

Bands were judged on their originality, cohesiveness, and ability to excite the crowd. Judge Karlyn McCaleb says events like this give small bands a chance to gain exposure.

"To be able to perform for your friends and also people you don't know is a unique chance. And i think great exposure for them too,' says McCaleb. The lead singer of the winning band Ropeswing Marathon, Jake Lopiccolo, agrees.

"Gigs like this help us with exposure. Really, playing on the side of the street helps us with exposure," says Lopiccolo. They will be able to be the open at SpringFest on March 30.

The headliner for SpringFest has not yet been announced. This concert began last year and is looking to reach a bigger audience.