Raising Boots for a Cause - DatelineCarolina 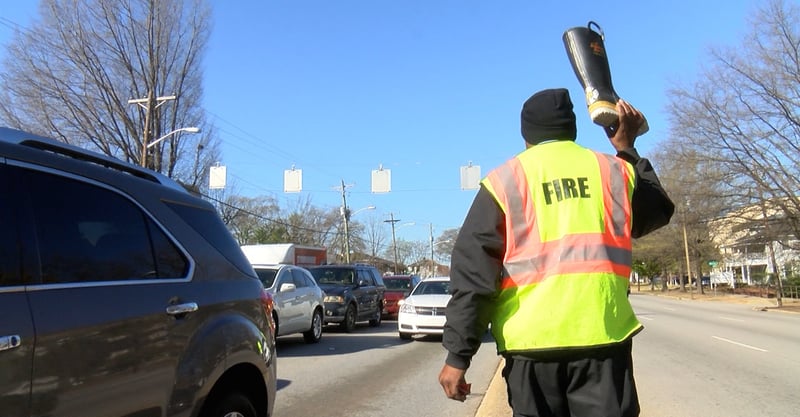 Raising Boots for a Cause 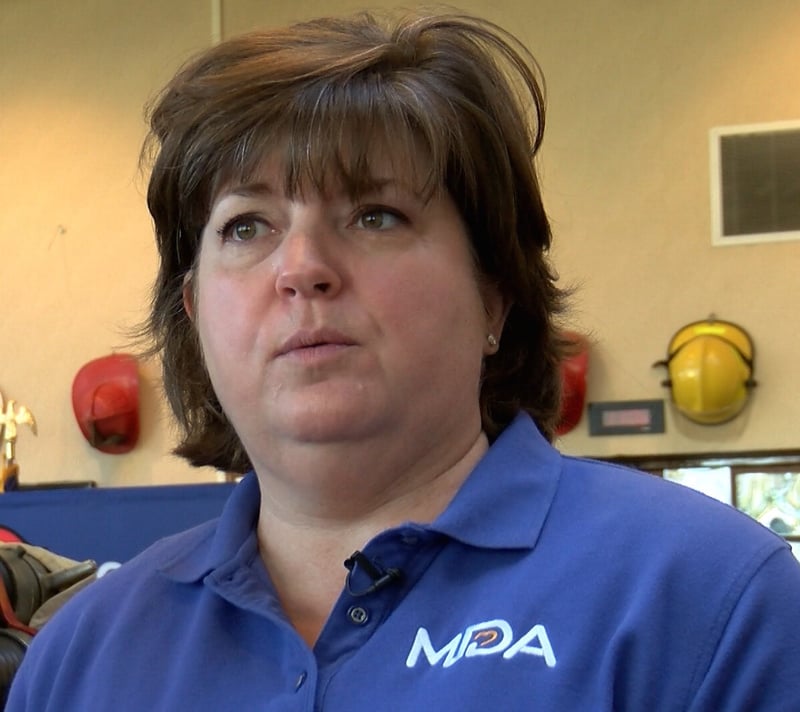 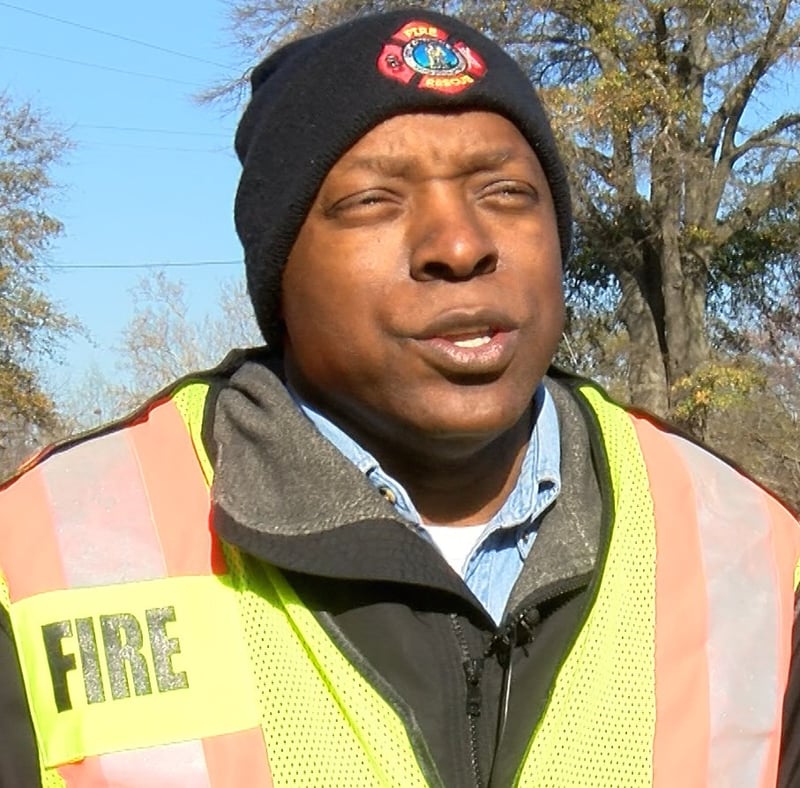 Columbia firefighters will be at popular intersections for three days holding up boots collecting money from drivers to fight Muscular Dystrophy. Each year Columbia's Fire Department partners with the Muscular Dystrophy Association (MDA) of Greater South Carolina to hold the Fill the Boot Campaign.

Muscular Dystrophy covers a range of 43 different diseases, all of which negatively impact or weaken the muscles. Executive Director of MDA of Greater South Carolina Tara Heil says understanding these diseases opens the communities eyes.

"It looks different, it's not always you know, a child in a wheelchair, sometimes it's an adult that maybe just moves a little differently. And, it's not as visible, but that doesn't mean it isn't out there," said Heil.

The Columbia Fire Department has been helping out MDA for the last 20 years, and Fire Chief Aubrey Jenkins says the community is what makes this event so successful.

"We're out here on these corners, holding our boots up, but it takes them to give. And we appreciate their giving spirit, and the fact that they do want to help," says Jenkins.

"We'd like to beat that, every year, if we can just beat it by a dollar, we're getting a step closer," says Heil.

Heil says seeing the support of the fire department and how willing drivers are to give money means the world to those who have muscular dystrophy.

The firefighters will be out raising money for the MDA until Friday.