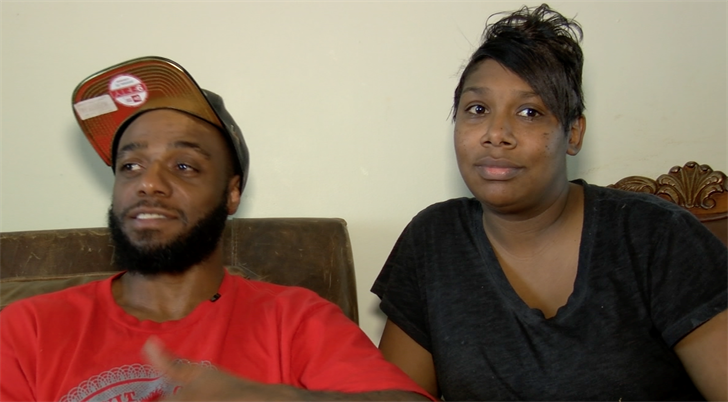 Donique Capers and Tomeika Williams, the family of Waltki Williams, say they want justice for their loved one. 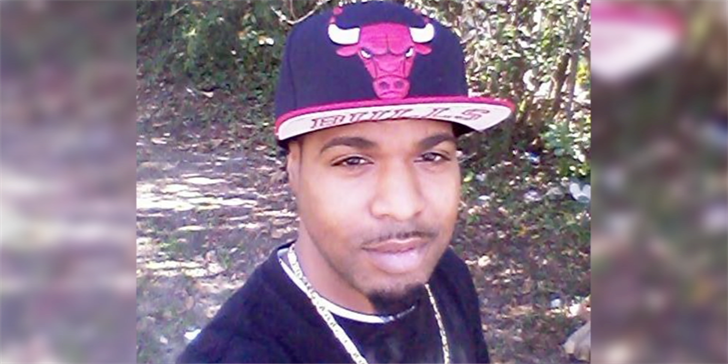 Waltki Williams was shot and killed by Sumter police in December of 2016. 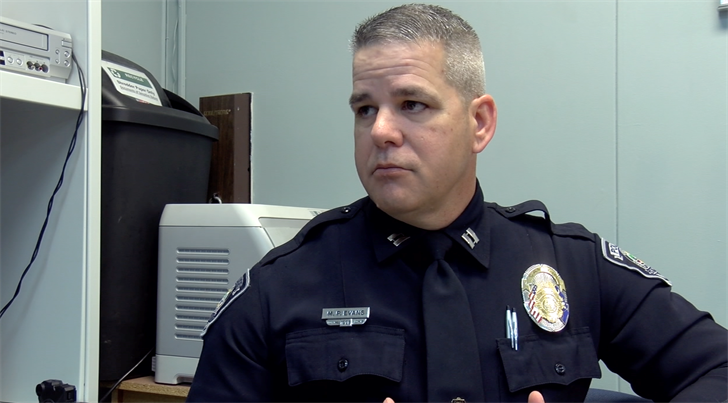 Sumter Police Department Chief Michael Evans says body-worn cameras have been an advantage to the department, helping to recall information from a case.

The family of Waltki Williams, the man shot and killed by Sumter police in December 2016, says that the public should be able to see the police body camera footage of Williams' death.

"Release the footage to the public...so they can see," says Donique Capers, Waltki Williams' cousin.

The incident occurred after police were called to the Sumter Mall on a domestic dispute call December 10. Officers say a woman was threatened by an old boyfriend and was afraid to leave the mall.

Police say Waltki drove off, and they continued to pursue him. After crashing into two cars, he tried to run and was shot and killed when police say he shot at them.

Waltki's sister Tomeika Williams says she saw the body camera video two months after being told several times that she could not be updated on the details of the case because SLED is still investigating.

"It was December 10th, and January passed. February came in...it's been at least almost two months going on three months, and they still not giving us any other information," said Tomeika Williams.

Sumter police officers are responsible for uploading all camera video to a computer and are encouraged to do so at the end of each shift.

South Carolina was one of the first states to require police officers to wear body cameras, but the footage is not readily available under the state's Freedom of Information Act. The videos are not normally available to the public.

The law specifies who can see the video recorded and under what circumstances. The video can be requested by but not limited to the following:

- a person who is the subject of the recording

- an attorney involved in the case

The process usually lasts a few days. The person must first request the footage and if given approval by the head of the law enforcement agency involved, that person can come into the station or receive an online link to the video.

The Sumter Police Department uses the AXON body 2 camera that uses a website to hold all of the body camera video. The police emails the link to the person involved, and that person then creates an account to view the video.

Police are also able to monitor when the person accesses the video.

Sumter Police Department Captain Michael Evans says that society is now seeing a part of law enforcement that has not been recorded before.

The department said that the video was not released to the family sooner because SLED is handling the investigation.

Waltki, known by family and friends by Ki-Ki or K Marley, is remembered by Capers as "the type of person that had love for people."

"I just lost my brother, for no reason. He could've been here today being jokey, but all of that is gone. It's gone," says Tomeika Williams.

She says the family is still searching for its own justice. Capers agrees.