ESports: A revolution of gaming - DatelineCarolina 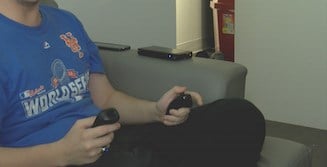 ESports: A revolution of gaming 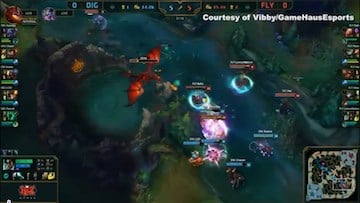 League of Legends is one of esports biggest games and started competitive seasons in 2010. 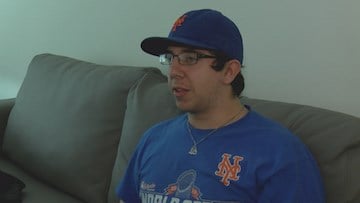 Michael Avossa was introduced to esports in his freshman year of college and has loved it ever since. 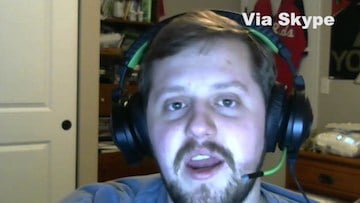 Robert Hanes has been the president and Co-Founder of The Game Haus since 2015.

Video games have come a long way since Pong was unveiled by Atari over 40 years ago. Games like League of Legends and Super Smash Brothers have turned the gaming industry into a booming business. Esports is community of people from around the world who love to play and who pay money to watch others play online.

The website Newzoo.com is dedicated to covering the market of esports. a Newzoo.com study says the global revenue for esports is expected to surpass $ 1 billion by 2019. But why are esports becoming so lucrative?

Robert Hanes is president of The Game Haus, a sports and esports website. He says esports is profitable because they hit their target market well.

"People who were normally considered 'nerds' or people who weren't going anywhere because all you did was play video games. And that's clearly not true and it's giving those people hope that there's something that they're really good at that they can get paid for and be on a big stage for it," said Hanes.

Michael Avossa is a Columbia gamer who thinks the fast pace nature of esports is why more and more people are starting to watch and play esports.

"It's really fast paced...it's exciting I think that's one of the bigger draws...," says Avossa. "We've become a people that want everything right now and the more fast paced our entertainment is the more it draws people in and I think esports is a great example of that."

Newzoo.com reports esports reach nearly 150 million people worldwide and the growth of epsorts does not seem to be slowing down anytime.

"Stagnation is one of the biggest reasons why certain things come and go. It's they are not willing to change...I think esports is definitely here to stay because they have shown me that they're willing to change and willing to adapt to what the fans want," says Avossa

And Hanes believes that esports is the "next wave of sports that will stick around."