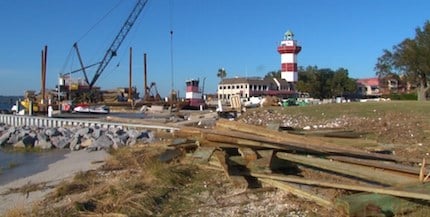 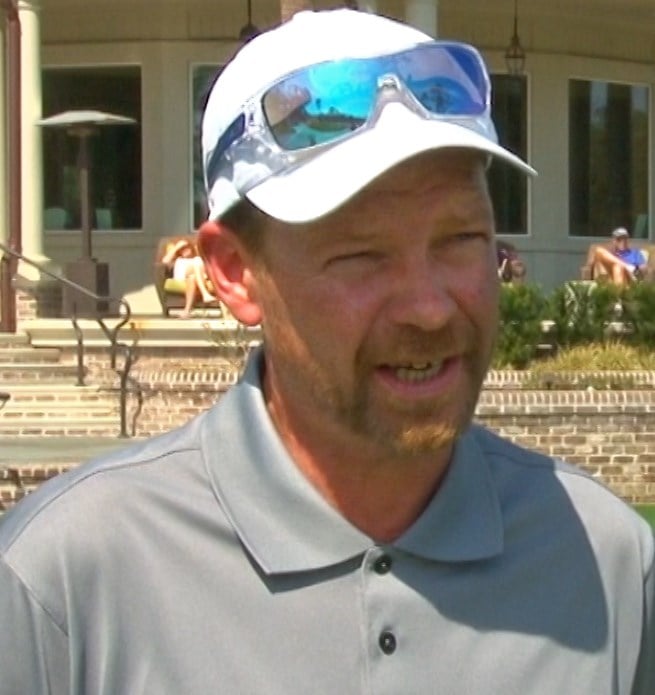 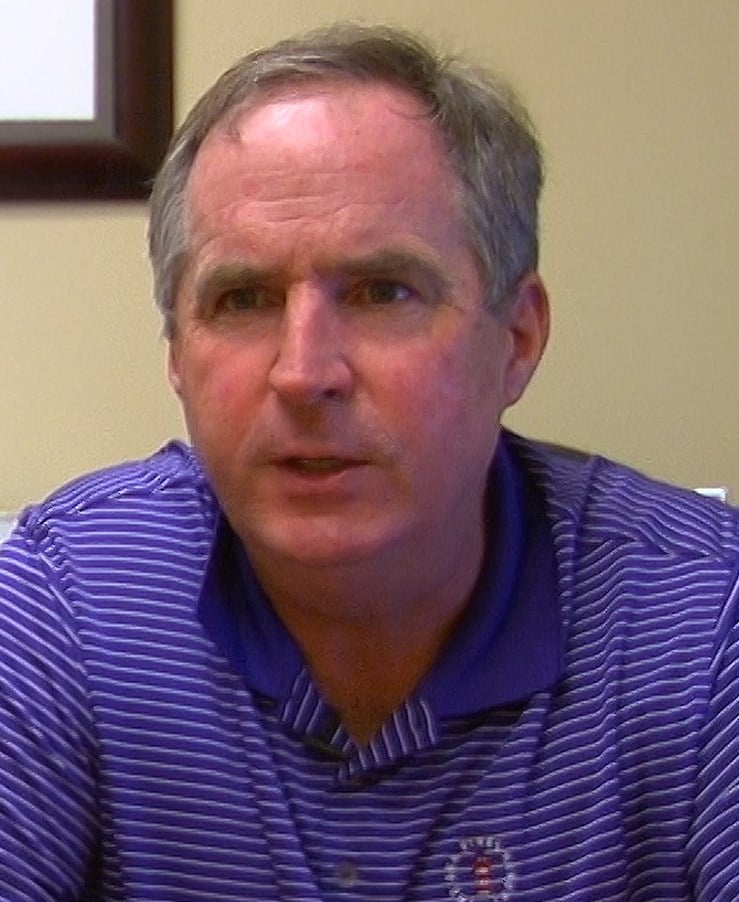 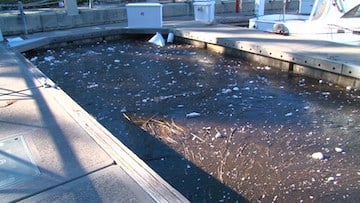 The harbor at Harbour Town was one of the hardest hit during Hurricane Matthew. 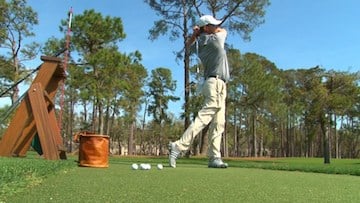 The island is known for its rich golf history and hosts the, RBC Heritage Tournament, the only annual PGA Tour golf event in South Carolina. The tournament is held at Harbour Town Golf Links in the Sea Pines Resort every year the week after the Masters.

Ellis holds the course close to heart so it would only make sense he was concerned when Hurricane Matthew hit the island and the course last year.

"A little scared, a little sad, especially when I found out it was coming through at high tide," said Ellis.

His concern turned into a reality when the storm knocked down over 4,000 trees, overturned hundreds of boats, and damaged harbors across the island.

Although the storm brought a lot of damage to the course, Farrell believes they were lucky.

"We remain pretty grateful as we sit here now after just having Hurricane Matthew," said Faller. "We had no loss of life."

Farrell has had his fair share of working on hurricane recovery.  Hurricane Hugo devastated the state of South Carolina in 1989, his first year on the job.

"There was a loss of life and property damage that was so much more dramatic," said Farrell. "I'm not minimizing what happened with Matthew but it wasn't as near as dramatic or severe as Hugo."

Hurricane Matthew caused over $341 million of damage across the state and damaged or destroyed over 2,800 homes on the island but the course is on track to start the RBC Heritage on time in April.

"We're in great shape. We were able to recover very quickly. This community rallied. The town, the Sea Pines Resort, the property owner's association. Everybody rallied," said Farrell.

Help from the Federal Emergency Management Agency, members of the course and its facilities, and the community has allowed organizers to be ahead of schedule in preparations for the tournament in April.

"We're ahead from the standpoint we have no clubhouses now," said Farrell. "We have the very good fortune of being owned and operated by a group that really puts the money back into the amenities. I'd say we're ahead with regards of our preparations for this year's tournament versus this time last year."

The course was quiet immediately after the storm, but the energy around the island is starting to pick up.

"I think everyone is so excited because there was a fear and everyone thought we were going to be trouble because of this hurricane but it's a non factor," said Farrell. "Everyone is going to come and say, 'Wow, you guys are rocking.'"

Something Farrell hopes rocks players and fans like Jeff Ellis in April.

"It's huge," said Ellis. "It's huge and I think they will never lose this event because of those two factors, that the fact that it's after major grind and you have this place Sea Pines that is so special to so many people on the tour and off the tour."

Two factors that people hope will get Hilton Head island back on its feet.

The RBC Heritage Tournament will start on time on April 10th through the 16th.