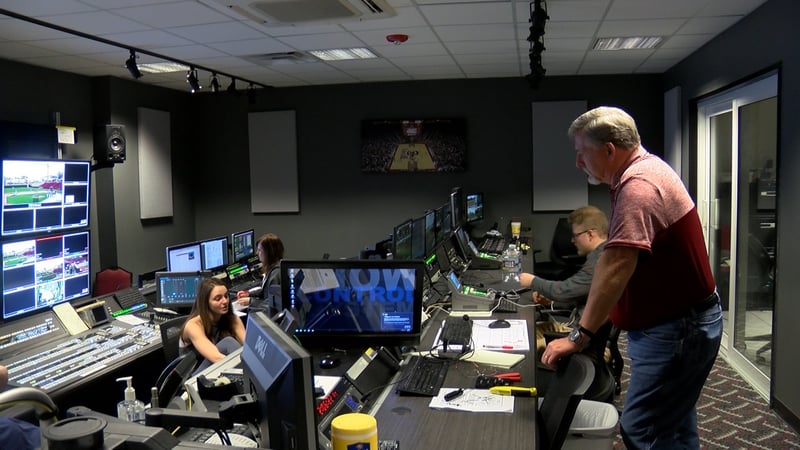 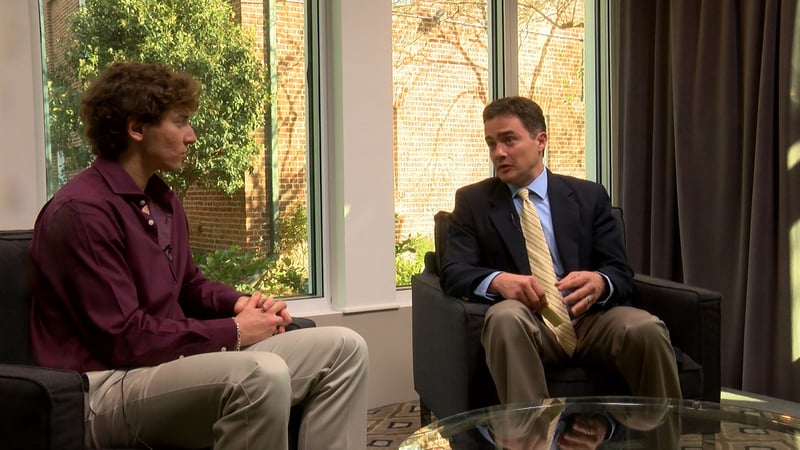 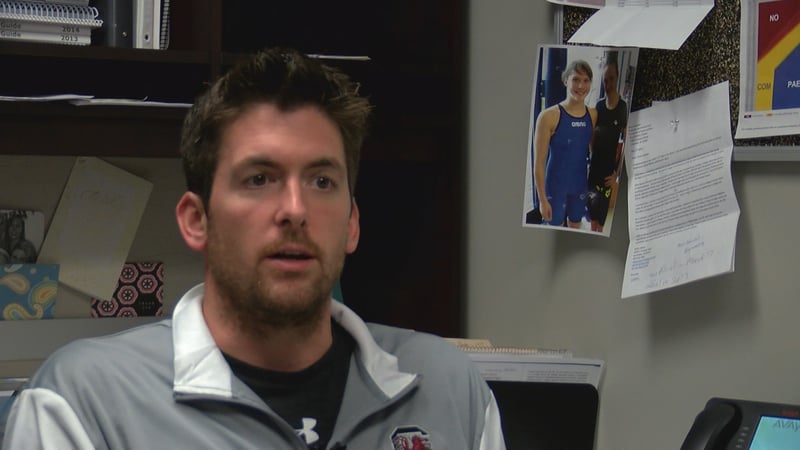 In May of 2013, the SEC conference and ESPN announced creation of the SEC Network, a cable channel devoted to only covering SEC athletic contests.

ESPN required that each SEC school produce 40 games each for the network each year.  Each school was required to update their broadcasting capabilities to provide the games for the SEC Network's online platform, SEC Plus.

University of South Carolina's athletic department and Athletic Director Ray Tanner determined that this was a golden opportunity to increase exposure for the school's non-revenue sports like swimming and diving, tennis, soccer, softball, and track and field, in hopes of improving recruiting.

Brad Muller is director of content and a SEC broadcaster.  He says  the network allows SEC schools to have unprecedented exposure as schools produce their own games for TV and the web.

"You can have so many games that can be broadcasted nationally, [and] well on the internet as on SEC Plus", Muller said.  "That helps awareness, in recruiting, helps parents that don't live here see their kids play".

David Cockfield is director of live operations, the group that runs all of the live broadcasts at USC.  He sees the creation of the SEC Network and the school's investment in it as something that has only benefited the school.

"The initial investment has long, long ago been returned", Cockfield said.  "There are certain things that we are doing that the university could never purchase.  The opportunity for students, the recognition we are getting outside the area, students that are being able to see us that who before the network never thought about coming to USC".

Muller, announces who broadcasts softball and women's basketball games.  He says the network can only help USC in recruiting.

"It can be used an advantage [against] schools from other conferences that don't have their own network or don't have a network as robust as the SEC Network".

Cockfield agreed, saying that as a father of an athlete, "being able to see them [play] is just gravy".

The SEC Network was initially seen as a great recruiting tool but coaches and athletes do not see its impact on recruiting.

Kevin Swander, USC swim coach and recruiting coordinator, says that for non-revenue sports, it is definitely special to be shown on the SEC network.  He doesn't think, however, the network has changed the swimming and diving program's recruiting success.

Eric Favors, redshirt freshman shot putter on USC's track and field team, agreed.  He says that the SEC currently is and has been the top conference for many sports, including track and field and swimming and diving, and that the conference's success would continue in absence of the network.

Favors was the top throwing recruit in the nation coming out of high school, and says when he was getting recruited, the SEC Network was not a decision factor.

Dozens of other athletes from different sports at USC we talked with admitted that they do not mention the SEC Network when hosting recruits.

USC's athletes said the SEC network showcases the greatness that has existed in the SEC but they don't think it draws more talent to the conference.

While coaches and athletes do not see a change in recruiting success, the SEC network has still helped the USC athletic department, bringing in $30 million in revenue in 2015.

That money is what coaches are focused on.  Swander explains it allows coaches to purchase more equipment and more training aides for their athletes.

But they say national exposure on the SEC Network has not been the recruiting tool as some previously hoped.  They all say, however, for the school it proves still a wise investment.