Will Beer Be Tap in the SEC? - DatelineCarolina 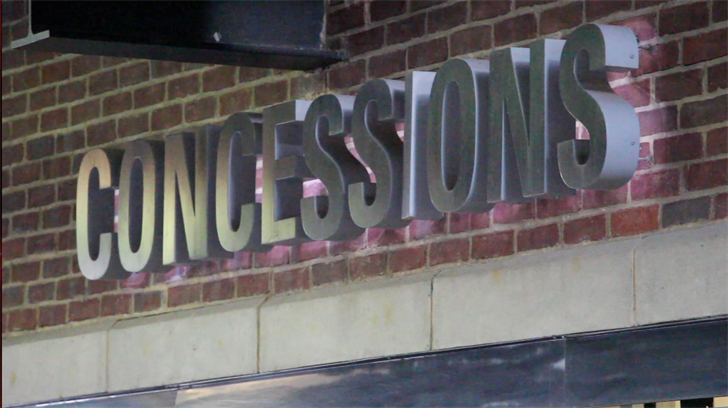 Will Beer Be Tap in the SEC? 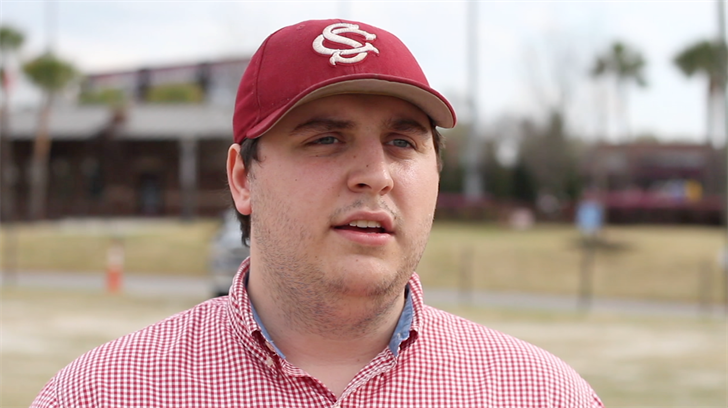 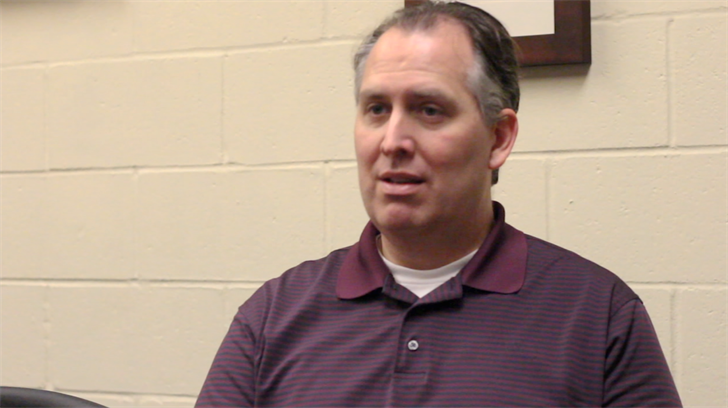 When fans cheer on their favorite college teams at home, most of them like to have a beer in their hands. These days, more schools have started to sell alcohol in their stadiums.

The NCAA leaves it up to each conference to decide whether or not they will sell alcohol. The SEC bars the sale of alcohol at games at sporting events.

"I believe that students aren't really capable of handling the responsibility of drinking alcohol at football games, from my own experience I have seen many people who have shown up to games, drunk to the point where they weren't coherent, or they passed out during the game and that's just not safe,"says USC senior Caleb Dixon.

West Virginia University was one of the first major college teams to sell alcohol in their stadiums. Critics expected to see an increase in both alcohol related arrests and hospitalizations.

"It was fascinating because the University of West Virginia generated a lot of revenue, multiple hundreds of thousands of dollars, and actually Morgantown police noted there we're fewer arrests. Morgantown hospitals noted there were fewer incidents of people being admitted for passing out or other alcohol related problems." says Dr. Mark Nagel, who teaches a course on the business of college athletics.

Alcohol sales at college games have proven to be a money maker for several schools across the country, and in most cases, like at West Virginia, has created safer game day experiences for fans. West Virginia reports heavy pre-game drinking decreased since the in-game sale of alcohol. In places like USC, where selling alcohol is not allowed, heavy drinking can be spotted all around the stadium before the game.

"If you talk about the University of South Carolina before a football game, you can wander around just about anywhere around the stadium and see people drinking all the time, and in many cases to excess and to a problem level. And so the idea that if we don't sell alcohol in the stadium that there's no alcohol being consumed, before, during, or after the game, is kind of a false statement to make," says Nagel.

Alcohol is being sold in club level seating at multiple college sporting venues across the country, but alcohol is not made available to the general public.

Nagel says this practice is a bit hypocritical, but the SEC had no comment when reached out to. As of now, their are no plans in place to change the SEC's stance on the issue.