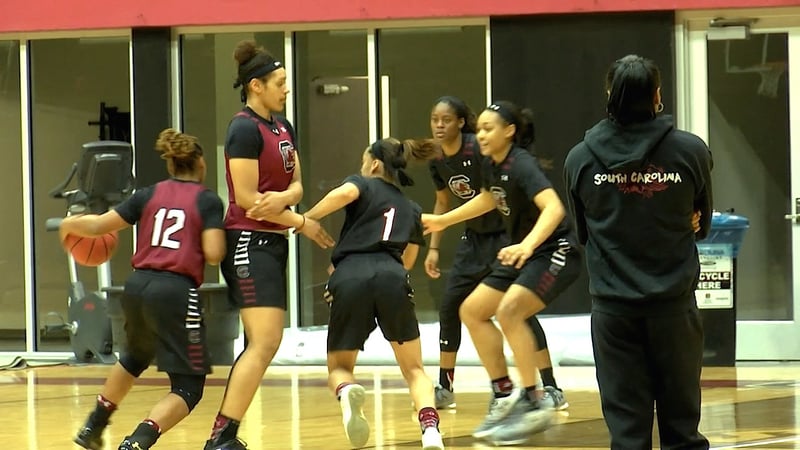 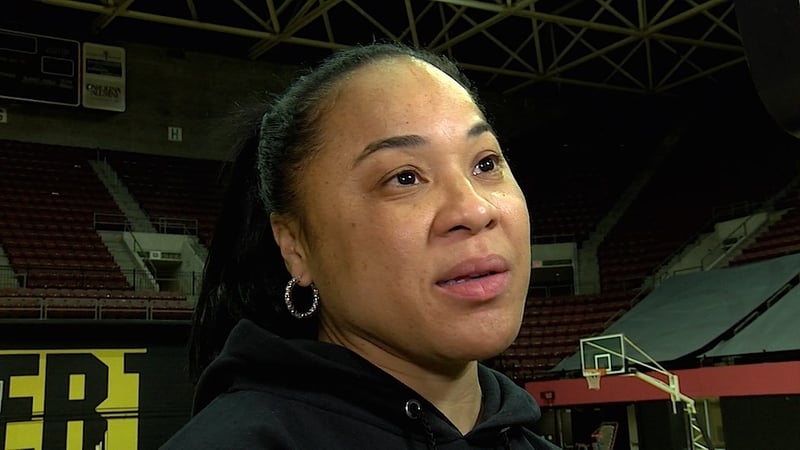 Head Coach Dawn Staley says the women's basketball team wants to take advantage of every opportunity to compete and win. 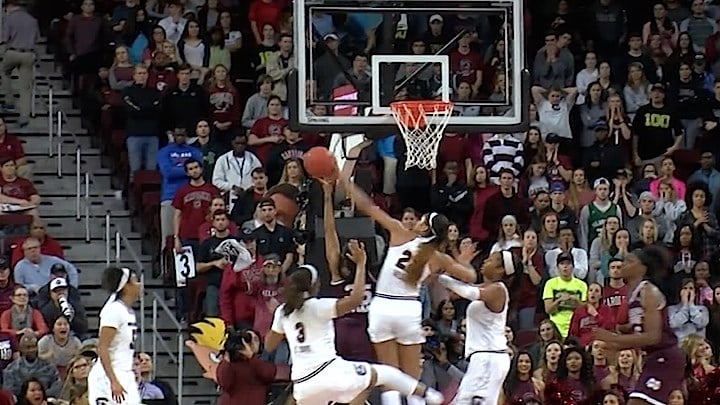 The women's basketball team earned their position in the SEC tournament by beating Kentucky this past weekend.

The University of South Carolina Women's Basketball team is getting ready for a huge game this weekend.

The team won its fourth straight SEC title last weekend and earned the top-seed spot in the upcoming SEC tournament.

The team is working hard this week to prepare for the tournament, and Head Coach Dawn Staley says the players must continue to focus on playing good basketball.

"I think we need to concentrate on what we can do and what we can control," says Staley. "That's just continuing to win. Try to win basketball games, try to win championships."

Players say they are practicing with an underdog mentality despite their great season. They want to go into the championship with the same strong work ethic they displayed during the season.

"It take a lot of focus, and it takes a lot of mental toughness," says junior forward A'ja Wilson. "There are a lot of days where you're tired, and you just have to know that you're not alone. Everyone is tired, so you just have to push through."

The women's basketball team has a bye in the first round of the SEC tournament. It will play its first game this Friday in Greenville, South Carolina, against whoever wins the Georgia-Auburn game.