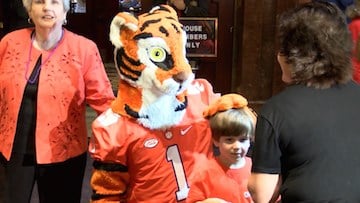 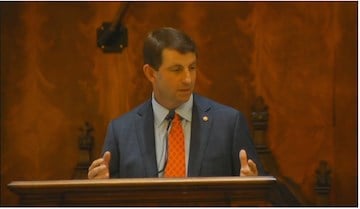 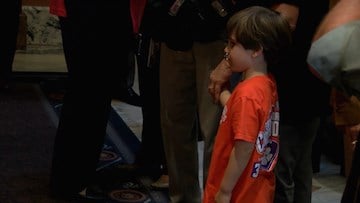 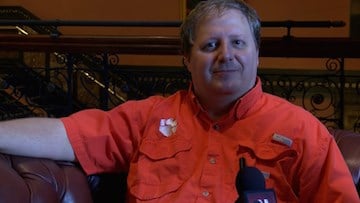 It was tiger day at the South Carolina Statehouse yesterday. Clemson fans from all around the state gathered to see the school recognized as college football national champions.

"We're enjoying every minute of it. This is a great way to celebrate here today with everyone," Clemson fan Andy Leehart said.

The highlight of the day was an appearance from the championship winning Clemson football coach Dabo Swinney. He spoke about how football is much more than just a game.

Columbia is typically a Gamecock stronghold, but a Tiger fans told me today was a respectful exception.

"At this level I think that stuff gets put to the side," Johnathan Spicer said. "There's no room for that pettiness up here."

Swinney ended his speech by calling on lawmakers to do their job by representing the communities that got them into office.

"You leave your mark by how you love, serve, and care for your community and eachother," Swinney said.

Not all of the Clemson fans that came to the Statehouse were able to make it inside the chamber to see Swinney speak. Dozens of fans ended up standing just outside, listening to the words of their beloved coach.

Dabo Swinney's speeches are known for their high energy and inspirational content. Yesterday's speech was no exception.